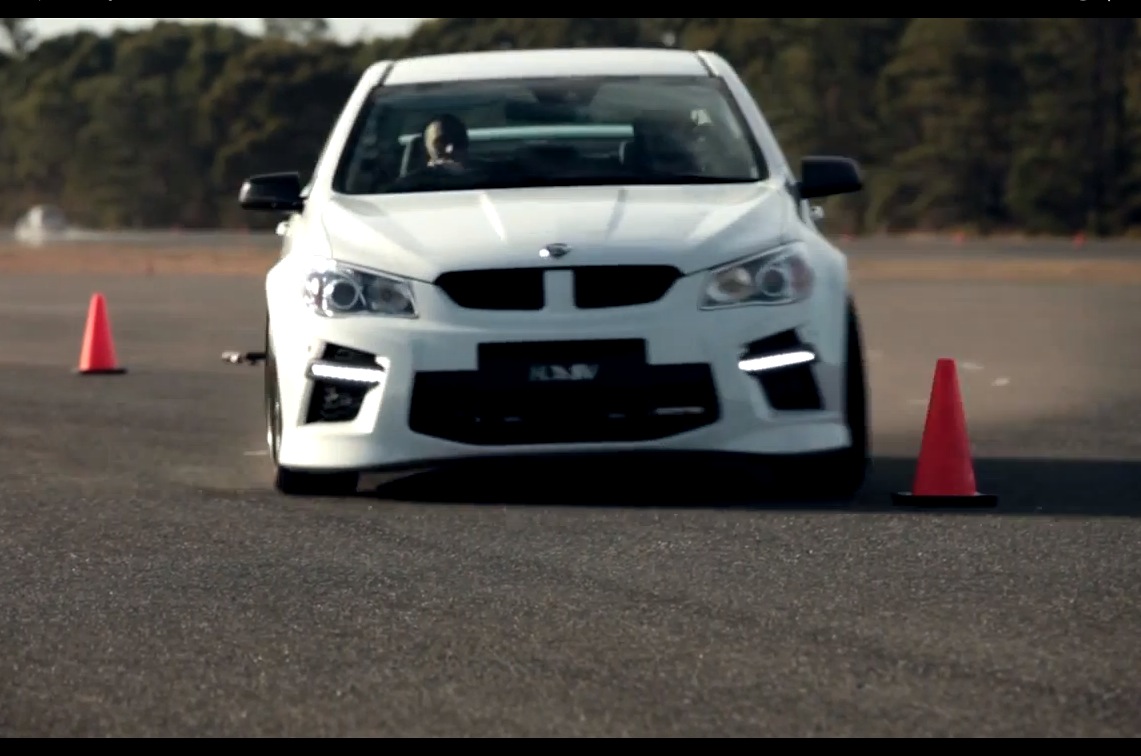 HSV has assigned Australian race driver Cameron McConville to help explain the new torque vectoring system that will debut on the upcoming 2014 Gen-F HSV GTS. The system will be an Australia-first. 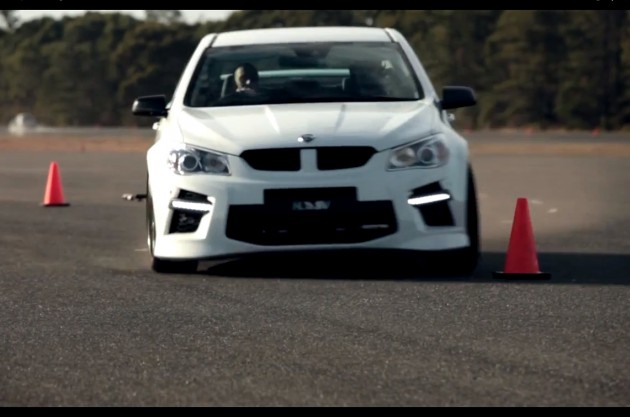 The new GTS will be a very significant performance car for Australia, potentially showing the world that we can keep up with the best of them, including the Germans.

It’s no secret it will be the most powerful road car ever made in Australia, using a 6.2-litre supercharged V8 ‘LSA’ engine taken from a US muscle car; the Camaro ZL1. It produces an almighty 430kW of power and 720Nm of torque.

With all of that power, HSV has had to ensure the rest of the VF Commodore-based vehicle keeps up with the performance. And one such feature that will help do that is a new torque vectoring system.

Essentially, when engaged, the on-board computer is capable of applying individual brake force to an inside rear wheel, as well as apply engine torque biased to the opposing wheel to help pivot the GTS around corners. When the system is switched off, the car resorts to the usual dynamics and or the stability control (if the driver leaves it on).

Click play below for a full explanation of the system. It’s quite advanced, and not just for an Aussie sedan.