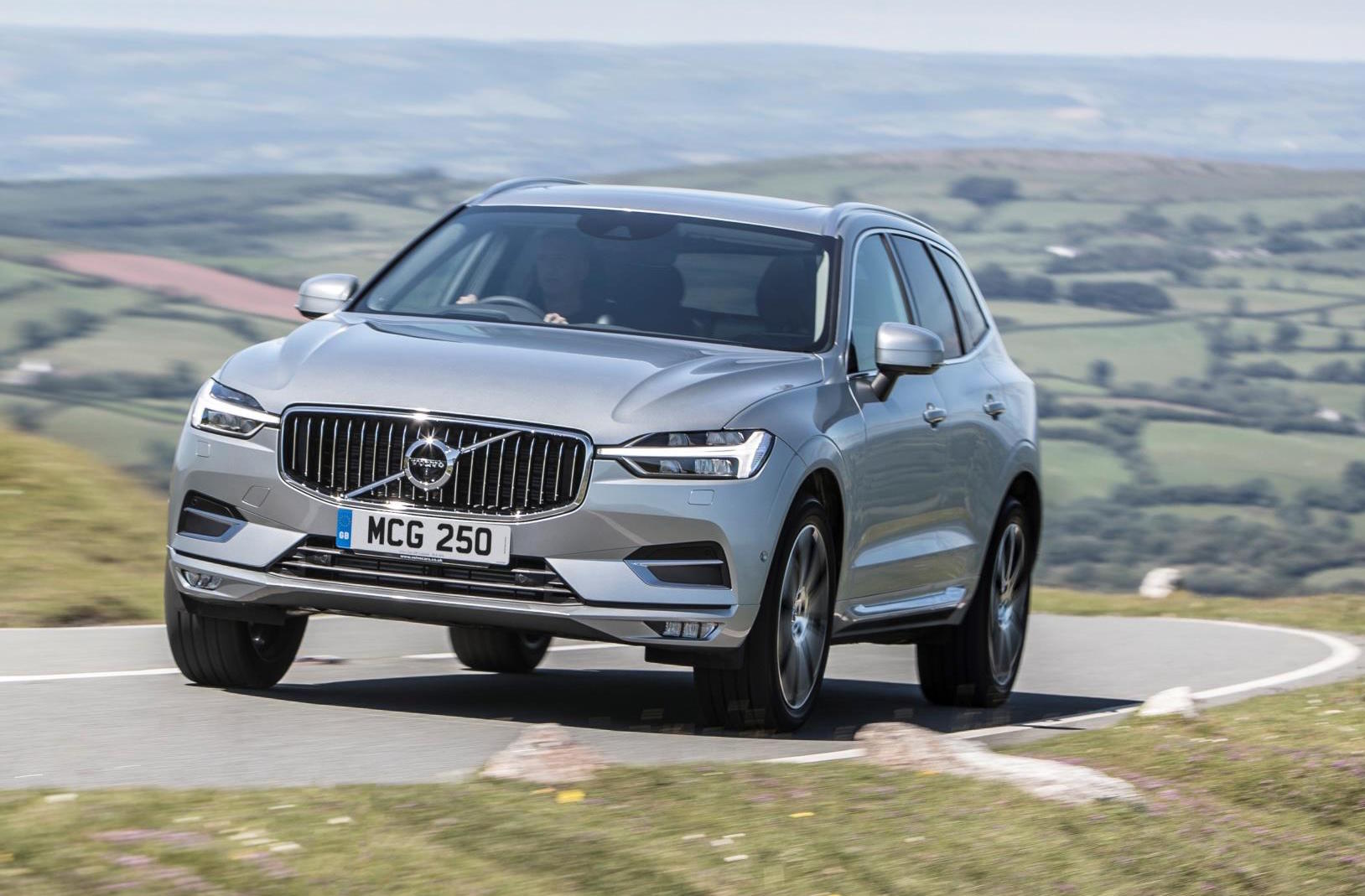 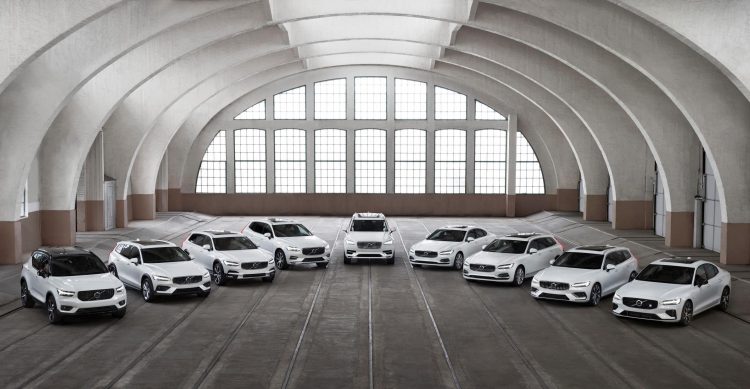 The Swedish company, owned by Chinese holding firm Geely, sold an impressive 705,452 vehicles around the world during 2019, up 9.8 per cent on the units it sold in 2018. Since 2014, Volvo has been resetting its own records year on year.

One of the biggest drivers to the new record was high demand for its SUVs, as well as popularity of its new hybrid variants. In fact, the total sales figure was made up of 45,933 plug-in hybrid units, up 22.9 per cent compared with the previous year in 2018. 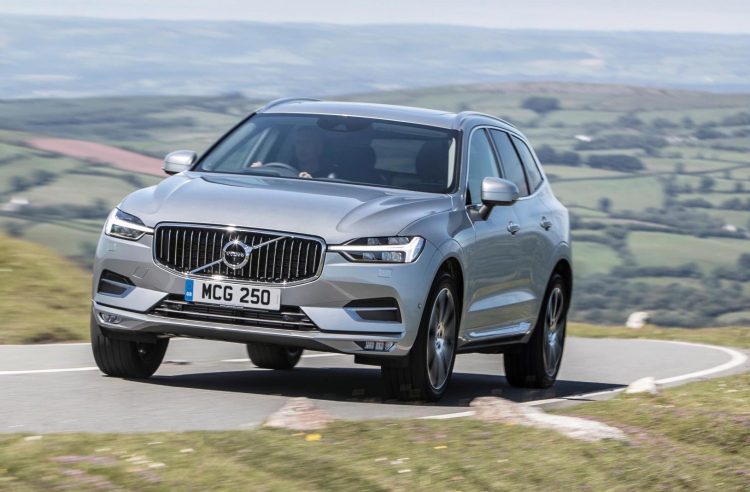 “I am very pleased to see that for the first time in our history we sold more than 700,000 cars, while we gained market share in all our main sales regions. We aim to build on this positive trend in 2020 as we start to roll out our Recharge range of chargeable Volvos.”