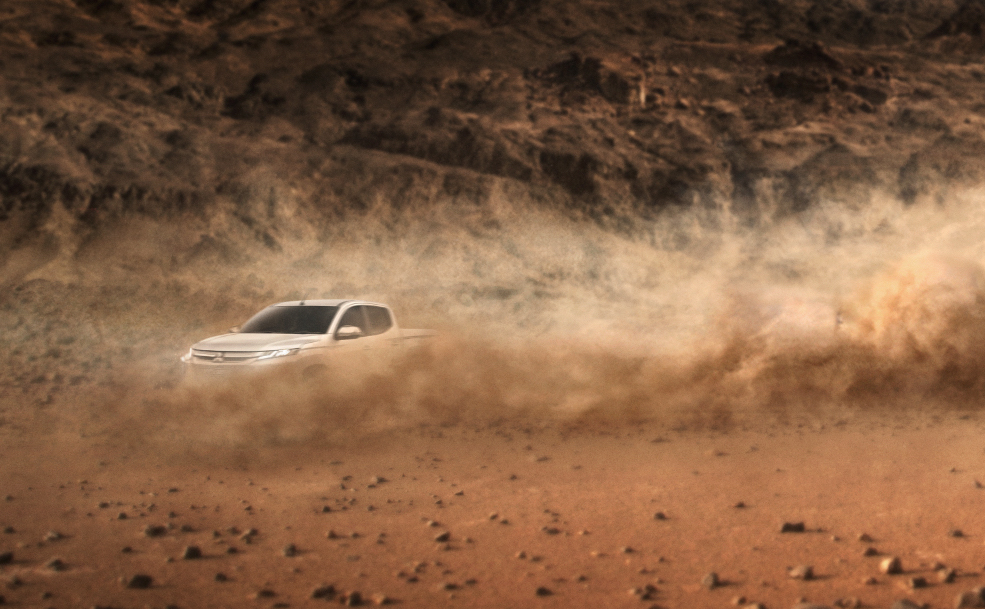 It’s been confirmed, the next-gen, 2019 Mitsubishi Triton (also called L200 overseas) will be unveiled on November 9. A teaser has been sent out to build anticipation. 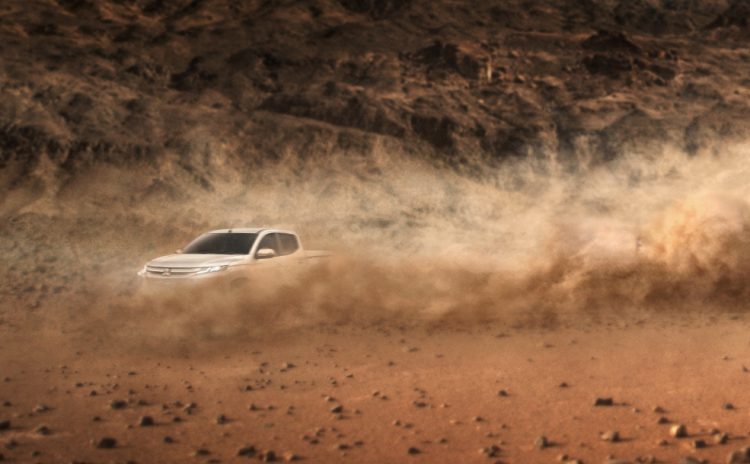 The Triton celebrates its 40th anniversary this year, and the new model will swing the nameplate into its sixth generation. For the new model Mitsubishi is set to apply its latest ‘dynamic shield’ front end design, with prominent flanks that protrude outward to support the centre grille.

From there, the rest of the body design is set to receive only minor updates. A similar set of doors and main torso are set to carry over, with an updated rear end and new taillights. Mitsubishi might improve its departure angle slightly by reducing the overhang from the current model.

Under the bonnet, we aren’t expecting many changes. The 2.4-litre turbo-diesel four-cylinder is likely to carry over, potentially with some tweaks to the outputs. It currently produces 133kW and 430Nm in auto form, and offers one of the lowest average fuel consumption ratings of the class, at 7.6L/100km (auto, dual-cab 4×4). 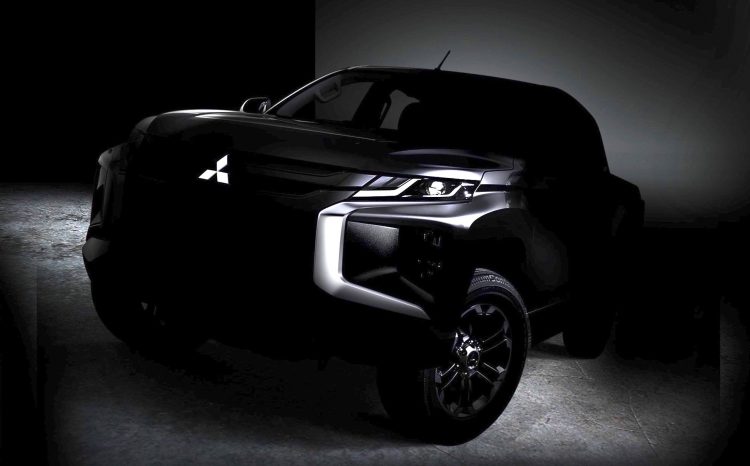 Over its 40-year lifespan, Mitsubishi has produced more than 4.7 million examples of the nameplate. In Australia, the Triton is usually the third-best-selling ute from month to month. Speaking about the upcoming model in a statement, Mitsubishi said:

“Designed to be ‘Engineered Beyond Tough’, the new model has enhanced performance, functionality, durability, safety and refinement based on feedback from owners across the world.”

Stay tuned on November 9 for the full reveal, if something doesn’t leak out online earlier.