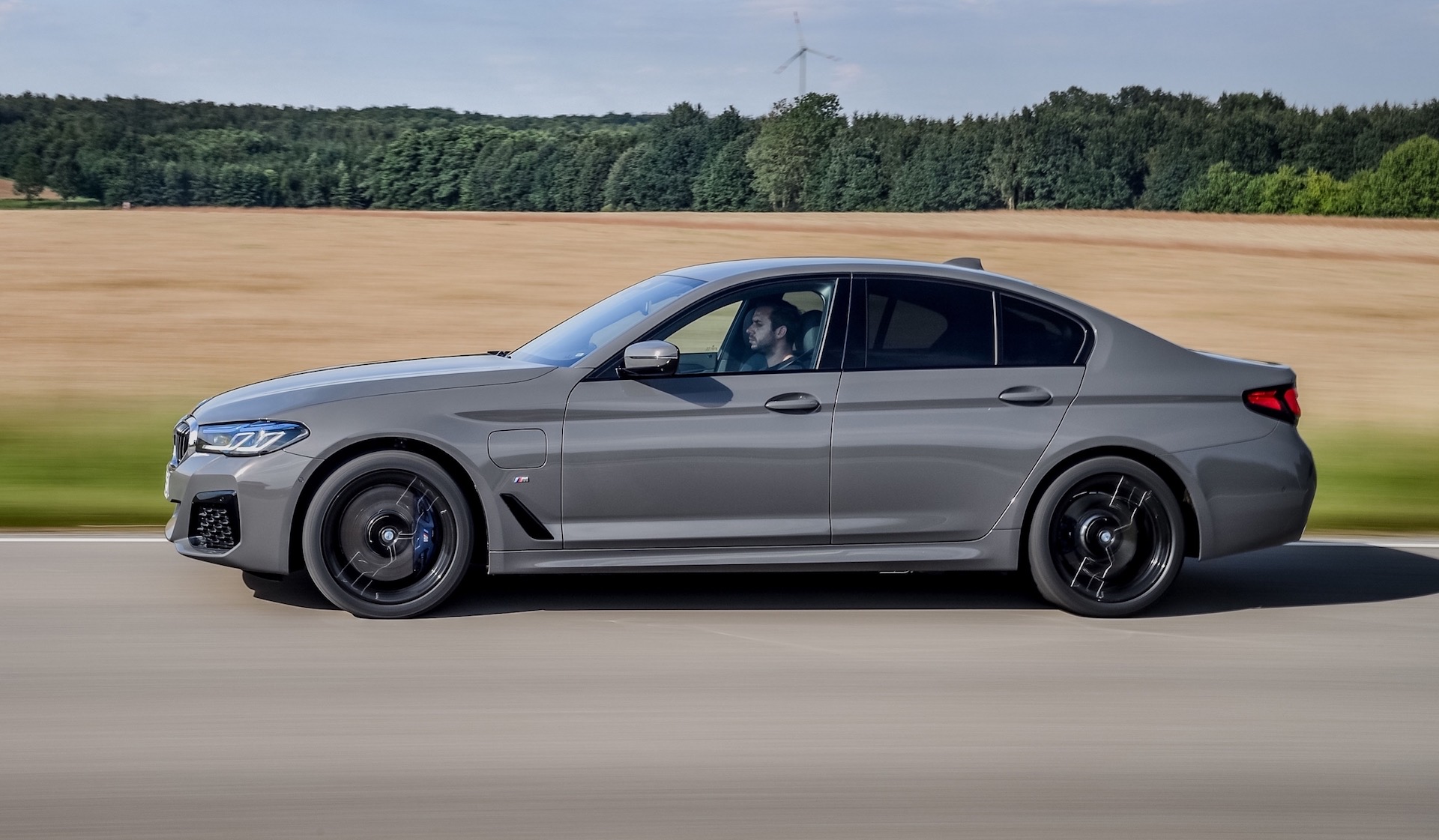 BMW has revealed its latest hybrid model, the 2021 545e xDrive, which is the first of many new electrified models to come. In fact, BMW Group wants to sell over seven million electrified vehicles globally by 2030.

Getting back to the new 545e though, this is actually a pretty cool car. It features a lusty 3.0-litre turbo-petrol inline-six engine that’s boosted by an electric motor. The petrol engine produces an easy 210kW while the electric motor develops 80kW.

Combined, the system generates an impressive 290kW and 600Nm. All of that is sent through an eight-speed auto and into BMW’s xDrive all-wheel drive system. As a result, acceleration is very impressive, with 0-100km/h coming up in a claimed 4.7 seconds – that’s not far off the old 423kW M5 (4.2 seconds). 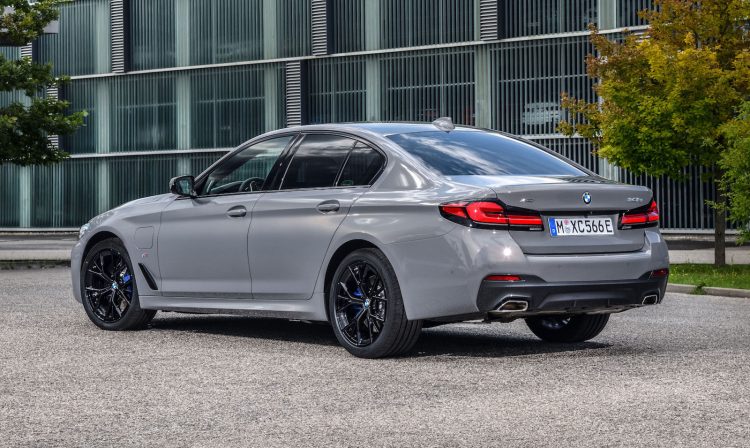 The 545e features a 400V lithium-ion battery system which is mounted under the rear seat. It does sap a bit of boot space, which drops from 530L in the regular new 5 Series, to 410L in the 545e. However, the regular models obviously don’t offer the benefit of electric driving and a very low fuel consumption.

Drivers can choose between a range of driving modes, including Electric and Hybrid, as well as Hybrid Eco Pro. There’s also a Sport mode which maximises the full capability of the electric and petrol motors to provide dynamic performance. In Sport mode the eight-speed auto transmission is calibrated to suit, and the throttle response is sharpened up. 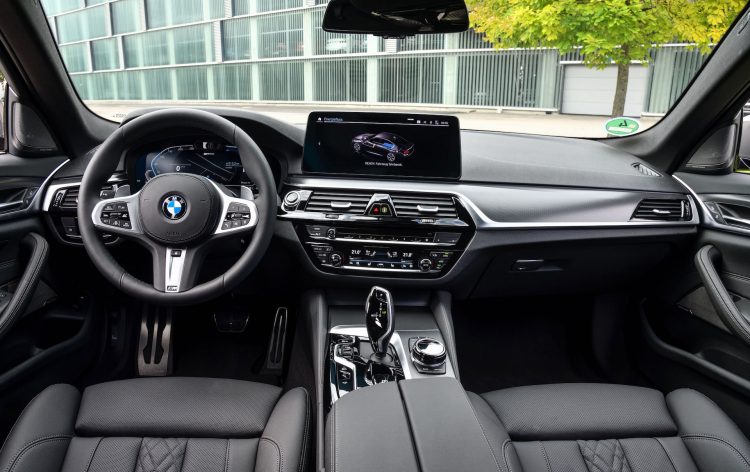 The 545e is a plug-in hybrid so users can recharge the battery manually using a variety of outlets. However, the powertrain does recuperate energy during deceleration as well to optimise battery levels while driving.

During electric mode the vehicle produces a unique sound to warn pedestrians that the vehicle is approaching. BMW worked with composer Hans Zimmer in creating a distinctive sound, which is emitted through a speaker system. It works at speeds up to 30km/h.

The 2021 BMW 545e xDrive joins the existing 530e and 530e xDrive hybrids that were launched globally in July, with the 530e Touring scheduled to arrive in some markets in November. In Australia, the new BMW 5 Series will go on sale in October from the following starting prices (excludes on-roads):