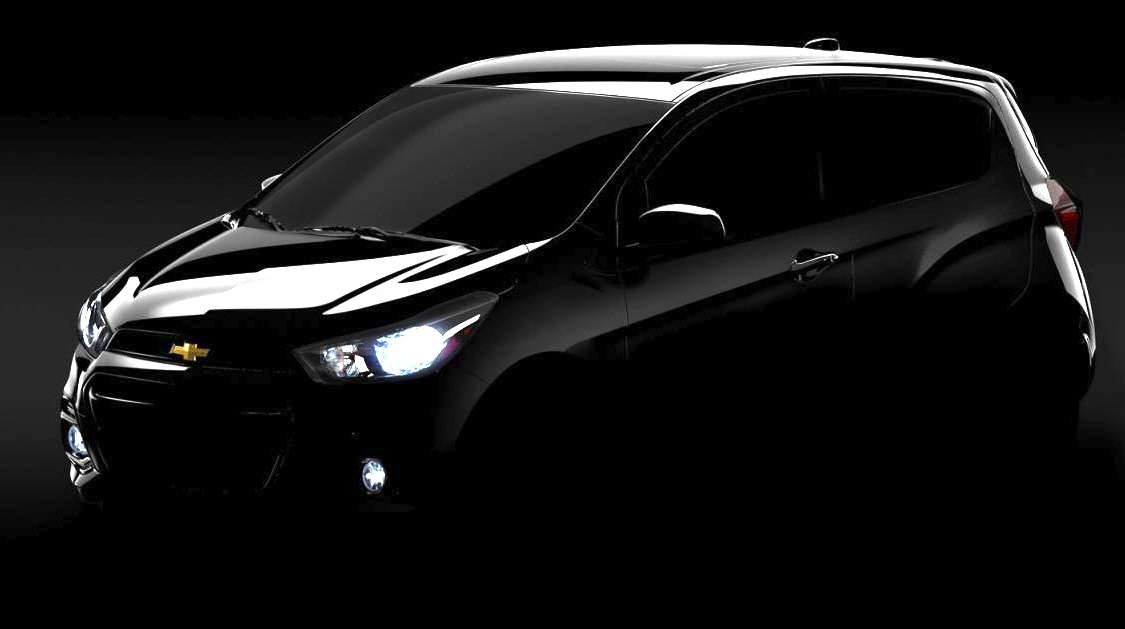 Chevrolet has released a teaser of the next generation, 2016 Spark, due for an April unveiling at the Seoul and New York Auto Shows. 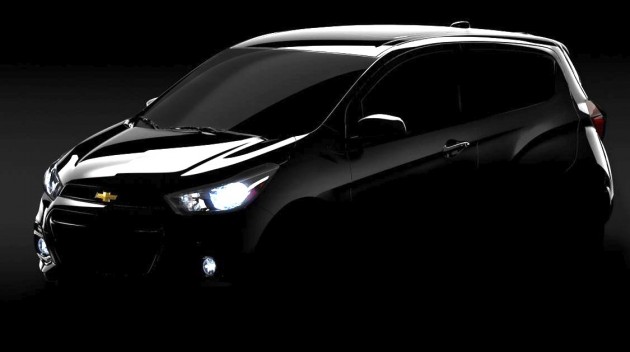 For the new model we can expect freshened up exterior styling with rounder panel sections and headlights, and an updated front grille with a larger opening more in line with GM’s global design language. International vice president of design at General Motors, Michael Simcoe, said,

“The new Spark’s design has evolved and grown up with the segment. The youthful whimsy of the original Spark is still in its genes, but it is conveyed in more traditional proportions that reinforce the customer’s refined expectations.”

No specifics have been released by Chevrolet, but it will be based on the Opel Karl/Vauxhall Viva platform. Interestingly, the Spark will have door handles on the rear of the car, mounted on the C-pillar. If the Spark is to receive similar powertrains to its European relatives, expect a 1.0-litre, three-cylinder powertrain producing 55kW.

Chevrolet has shipped more than 1.1 million Sparks since going on sale as the Beat in 2009. Today the Spark is sold in 71 markets worldwide, with South Korea, the US and Mexico snapping up the most examples. The new model is likely to translate into a new Holden Barina Spark next year.