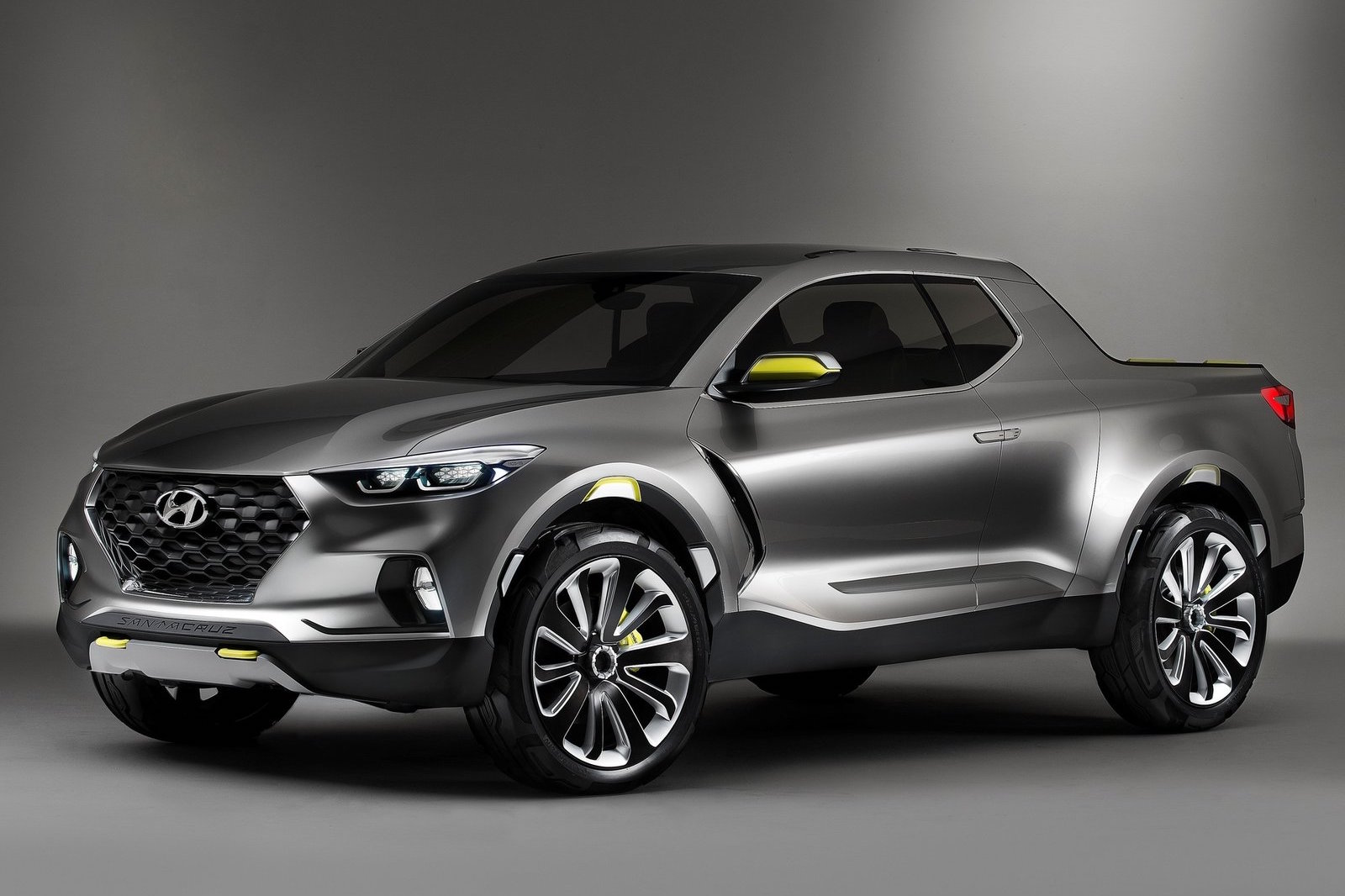 At the national media launch of the third-generation i30 last week, Hyundai executives and engineers sat down with Australian media to discuss the company’s future plans, which included a few neat details about a potential ute to rival the likes of the Toyota HiLux. 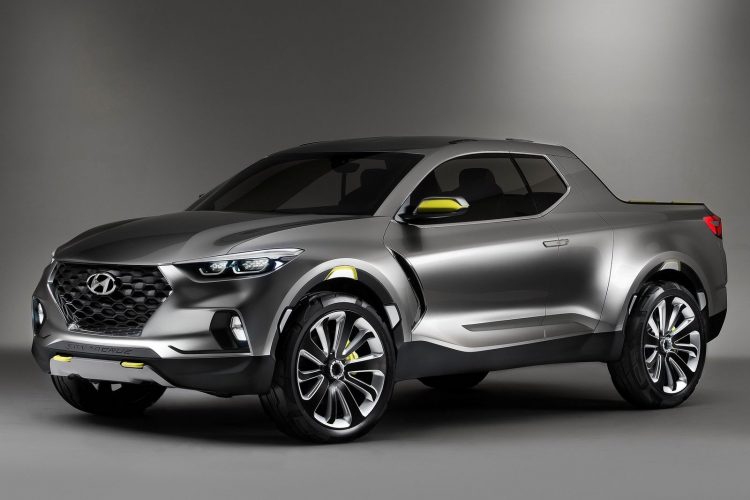 One arena which Hyundai Motor Company Australia has made no bones about wanting to compete in is the pickup ute sector, where Toyota HiLux, Ford Ranger, Mitsubishi Triton and Holden Colorado enjoy dominance, plus several more.

Australia is the biggest driver globally pushing head office to commit to this type of vehicle, with local sales of this category growing year by year. Hyundai engineers gave local media a strong indication that a ute is under development, but likely won’t see the light of day until after 2020.

Tellingly, they also said the biggest impediment to progress was finding where to manufacture the vehicle. All of the best-sellers in the segment are built in Thailand, which capitalises on a free trade agreement (FTA) with Australia. Hyundai used to operate a factory in Bangkok, but closed it a few years ago. There are talks of another factory opening up there but it is unclear at this stage. The company’s Ulsan, South Korea factory is the largest in the world and it is unknown if they have the capacity to facilitate the production of this additional model.

The Hyundai iLOAD is the company’s only commercial offering in Australia, which was the best-selling van in its class last month (April 2017 VFACTS), edging out the Toyota HiAce with 537 sales to 499. Hyundai would no doubt enjoy a similar showing with its HiLux rival but this class is much harder to penetrate. We will keep you posted with more information as it comes to hand.