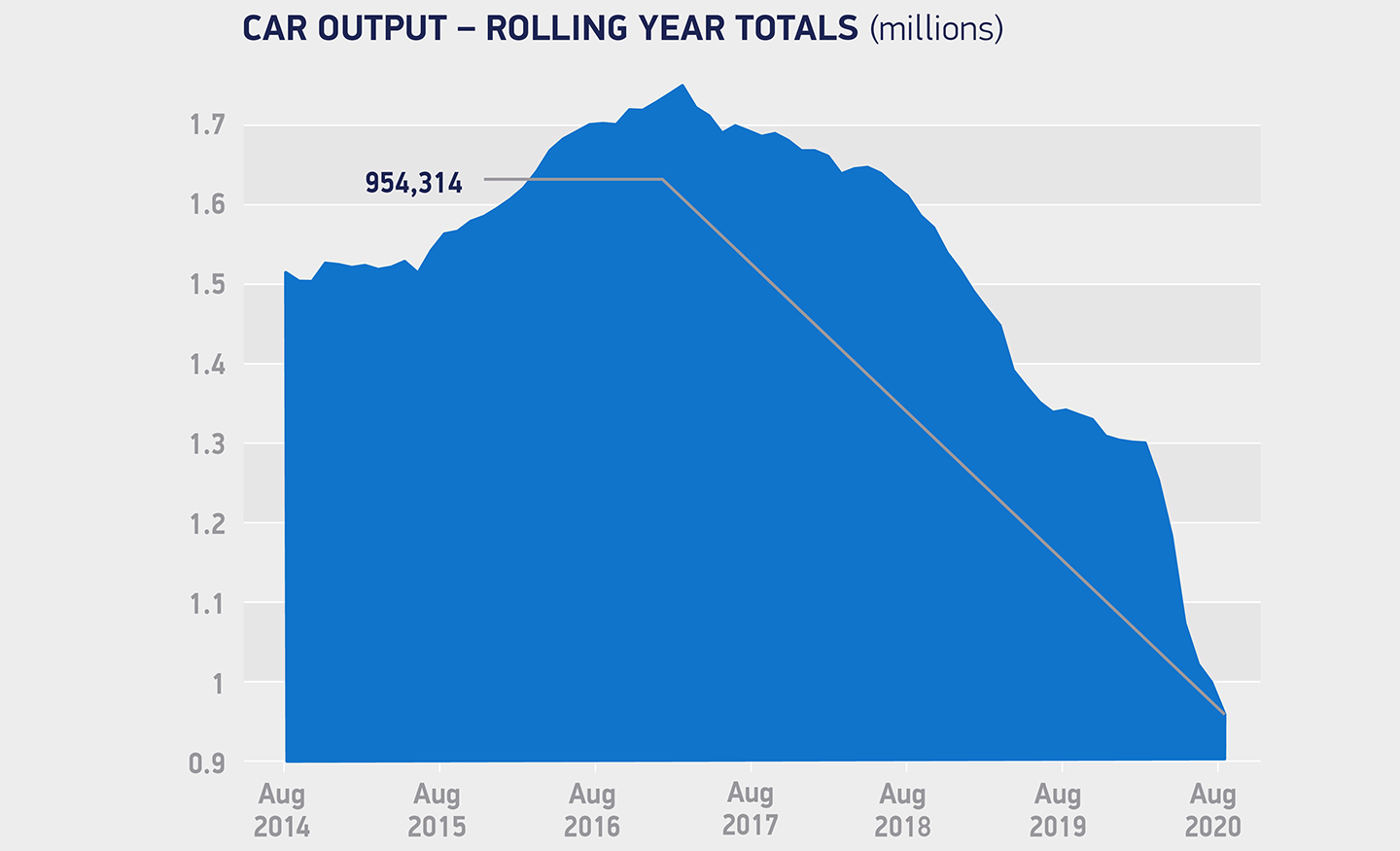 Vehicle production in the UK has plummeted 44.6 per cent in August as another wave of COVID-19 rips through the country. Recent efforts to ramp up production have stalled due to the virus, with car production in the country down 40.2 per cent so far this year. This effects various makes and models exported around the world, including to Australia. In Australia, the Nissan Qashqai is the biggest-selling UK-made vehicle.

At a 40.2 per cent drop this year, it means 348,821 fewer vehicles have been produced in the UK compared with the same period last year. Not only is that a loss of around £9.5 billion to local car producers, which is going to be very damaging to their bottom lines, it also means some customers haven’t been able to take delivery of their new vehicles.

According to the Society of Motor Manufacturers and Traders (SMMT), only 51,039 vehicles were produced in the UK during August. The findings show that weak demand from key overseas markets has also caused the downfall, and figures are being reflected against what happened to be a strong month of August last year.

“These are increasingly disturbing times for UK car makers and suppliers with the coronavirus crisis weighing heavily on the sector. Companies are bracing for a second wave with tighter social and business restrictions making the industry’s attempts to restart even more challenging.” 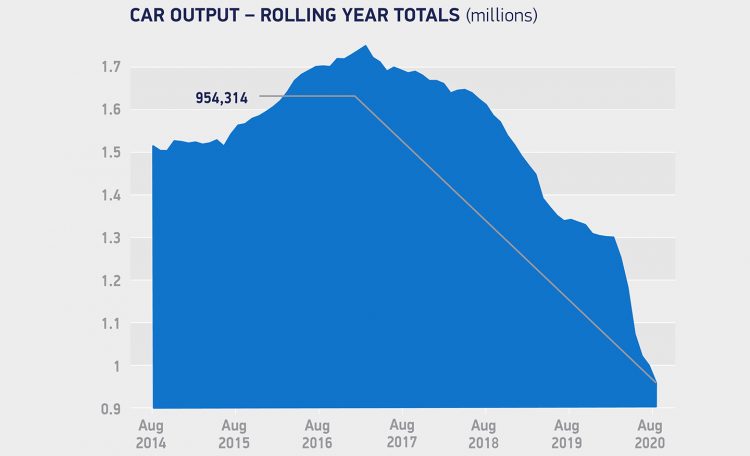 Although international markets, including Australia, aren’t likely to be immediately impacted by the slump in August, the follow-on effect is expected to contribute to the overall downturn in new vehicle sales reported in various regions this year. Revenues for carmakers are also expected to be drastically down, which could also cause some critical decisions to be made. Hawes said:

“The UK industry is fundamentally strong and agile, and the measures announced yesterday by the Chancellor are welcome and essential, although we await more details of how they will work for all businesses and crucially large manufacturers. Companies need to retain skilled jobs and maintain cashflow and we may need more support to boost business and consumer confidence later this year.” 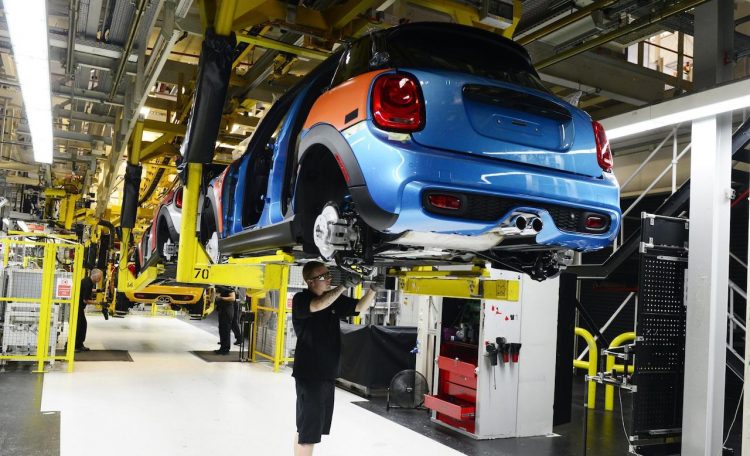 How has this impacted the Australian new vehicle market?

Most – but not all – MINI models sold in Australia are also manufactured in the UK, as well as the Honda Civic Type R, Nissan Juke, Nissan LEAF and Nissan Qashqai. Other obvious British marques have manufacturing hubs in the UK, including Bentley, Lotus, McLaren and Rolls-Royce. 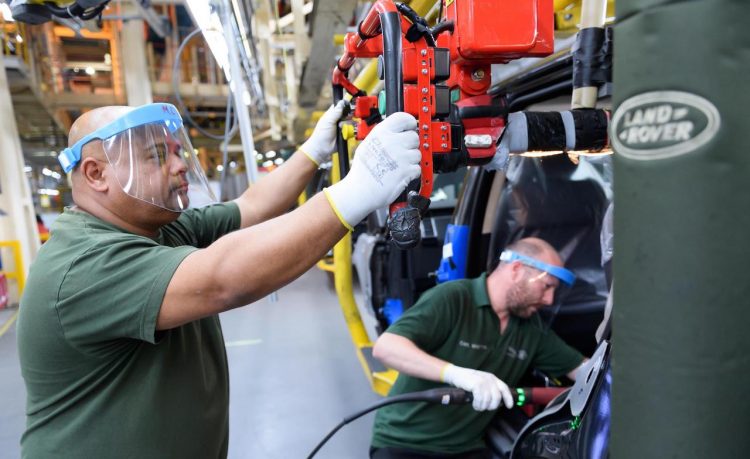 Taking a look at Australian new vehicle registration figures for August (we’ll call them sales for brevity), 12,694 English-made vehicles have been sold so far this year (according to VFACTS). That’s down 34.9 per cent on the same eight-month period last year. Just 807 of those were in August, which is down a whopping 68.3 per cent compared with the month of August last year. For comparison, the local industry overall is reporting a 20.4 per cent downturn in sales across the board, year-to-date (YTD).

How do the figures look for those UK-made models? Land Rover sales (includes Range Rover) are down 32.4 per cent year-to-date, and down 62.3 per cent compared with last August. Jaguar sales are also down 38.3 per cent YTD and down 69.7 per cent for August.

VFACTS figures don’t show Honda Civic Type R sales specifically, so we can’t see the potential impact there. Overall Civic sales (regular models are made in Thailand) are at 4847 through August though, down 33.6 per cent, and down 68.5 per cent for the month. 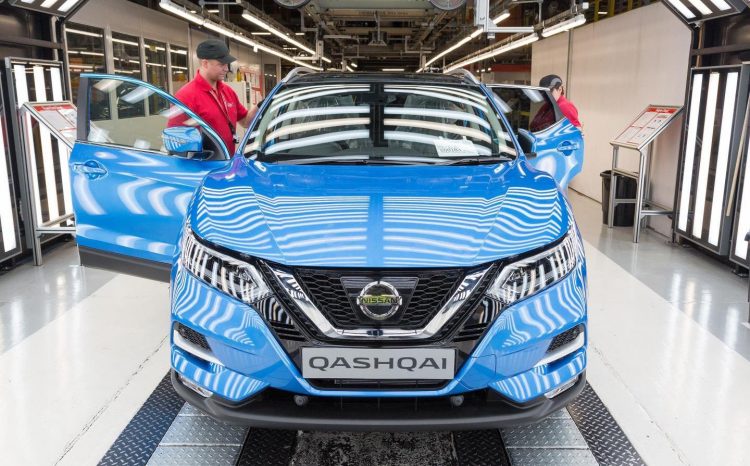 Interestingly, Nissan Juke sales are up 12.1 per cent YTD, perhaps due to the new model just arriving. LEAF sales are also up 10.6 per cent through the year to the end of August, but down 65.3 per cent for the month of August alone.

The Nissan Qashqai is reporting the biggest drop, with sales down 36.9 per cent YTD and down a massive 80.9 per cent for the month of August. The Qashqai is the best-selling UK-made vehicle in Australia, reporting 4857 sales so far this year. It seems to be showing the biggest impact of stalled UK vehicle production in August, regarding the Australian market anyway.