Audi Australia has announced two limited editions for the local market; the new Audi S6 sedan and the Audi S7 Sportback. Both come with the all-new twin-turbo V8 engine. 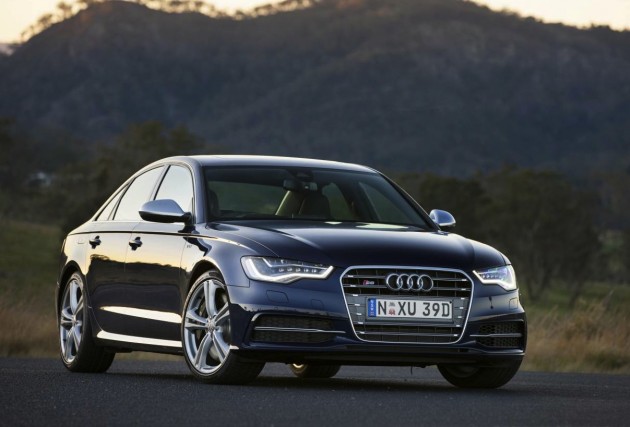 Just 50 examples of each will hit the market. Audi says numbers had to be limited due to popular demand in international markets. The two are Audi’s newest ‘S’ models to join the lineup. 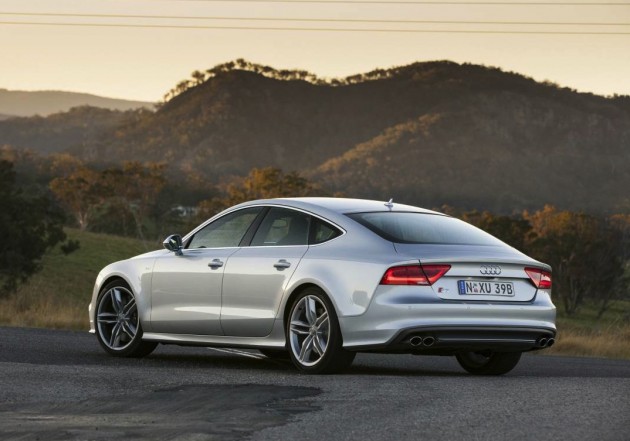 Despite the awesome power and performance, the engine comes with various fuel-saving technologies. The highlight of which is cylinder deactivation, or cylinder-on-demand (CoD) as Audi calls it, which shuts down four of the eight cylinders when under low load driving conditions. This contributes to an average fuel economy rating of just 9.6L/100km.

Being the top-line variants of the A6 and the A7 Sportback, both come with loads of standard features. Some of these include:

Both models are now available to order, with prices starting at the following (excluding on-road costs):