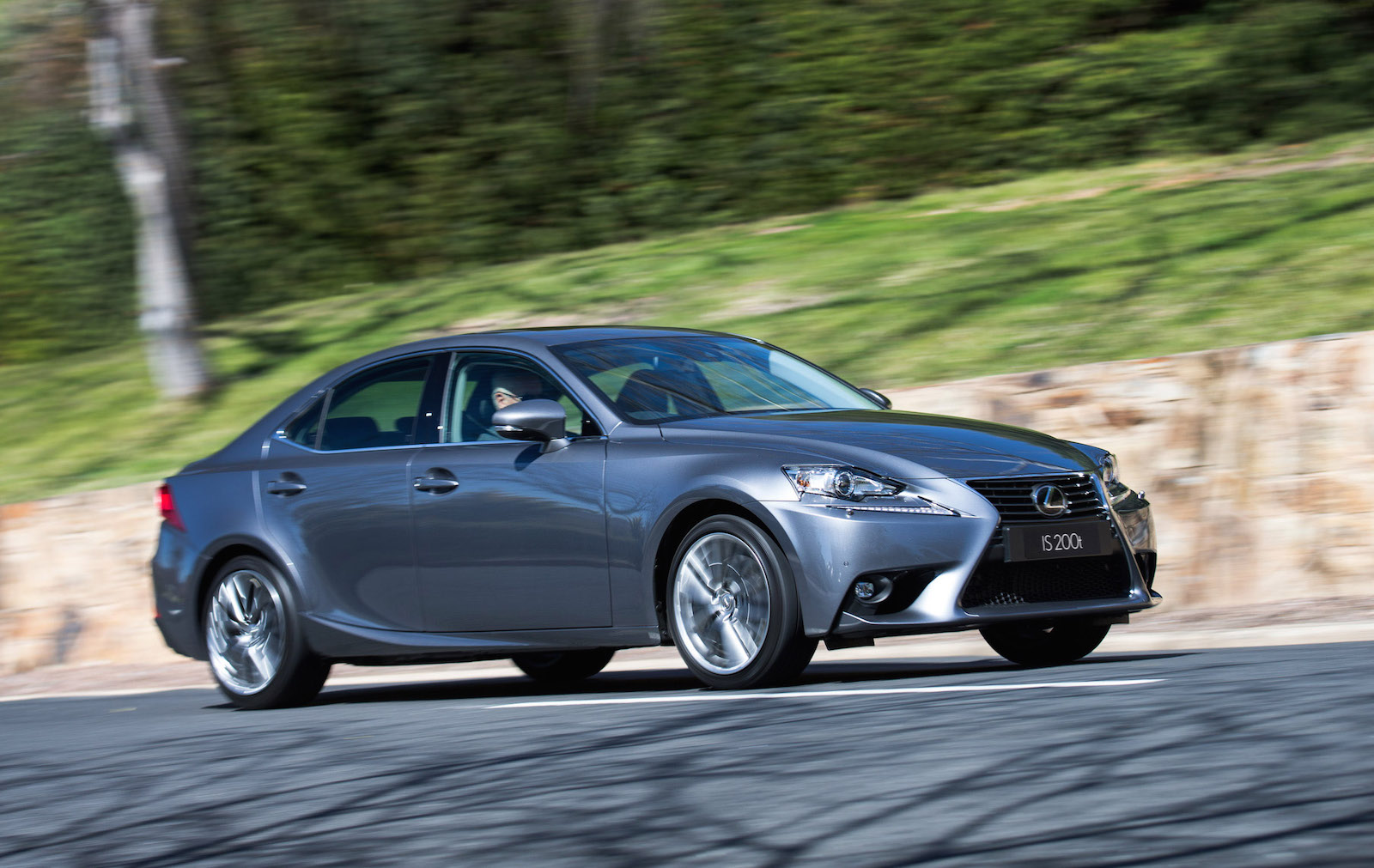 Lexus Australia is announcing the new IS 200t variant for the local range. It replaces the V6-powered IS 250 as the entry model. 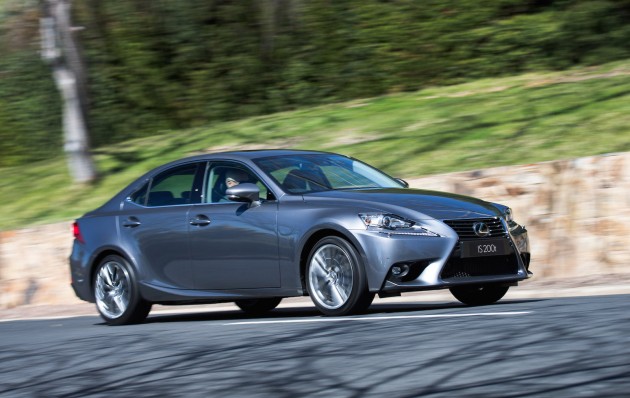 The IS 250’s 2.5-litre V6 is a nice, smooth engine, however, it is rather thirsty and lacks low-end torque compared with its key rivals. Lexus jumped on the 2.0-litre turbo bandwagon for the first time with the excellent NX 200t SUV. Now, the engine is being utilised in the mid-size IS sedan.

For the IS 200t, the engine receives a unique exhaust layout and thus gains 5kW compared with the NX 200t. It produces 180kW and 350Nm, capable of performing 0-100km/h in an impressive 7.0 seconds. This is one of the quickest times for an entry-level mid-size premium sedan.

The engine uses a twin-scroll turbocharger, a special four-into-two manifold, and a high compression ratio of 10.0:1 (for a turbo engine) providing impressive response. The unit runs in Otto cycle and Atkinson cycle for optimum efficiency.

Behind the engine is an eight-speed sports automatic transmission, which is a first for the 2.0L turbo. It gives drivers enhanced acceleration and excitement over the six-speed auto otherwise featured in the IS 250 and NX 200t.

Aside from the new engine, the IS 200t also brings some new gauges to the interior so the driver can monitor the turbo performance and the effectiveness of the stop-start system. Lexus Pre-Crash Safety is also standard for the Luxury and F-Sport versions, as is active cruise control and electric steering column adjustment.

Lexus Australia is offering three variant grades as usual, spanning from the Luxury, F-Sport, and Sports Luxury. It’s on sale now starting from the following prices (excluding on-roads). The entry model has jumped $3500 from the outgoing IS 250 Luxury.