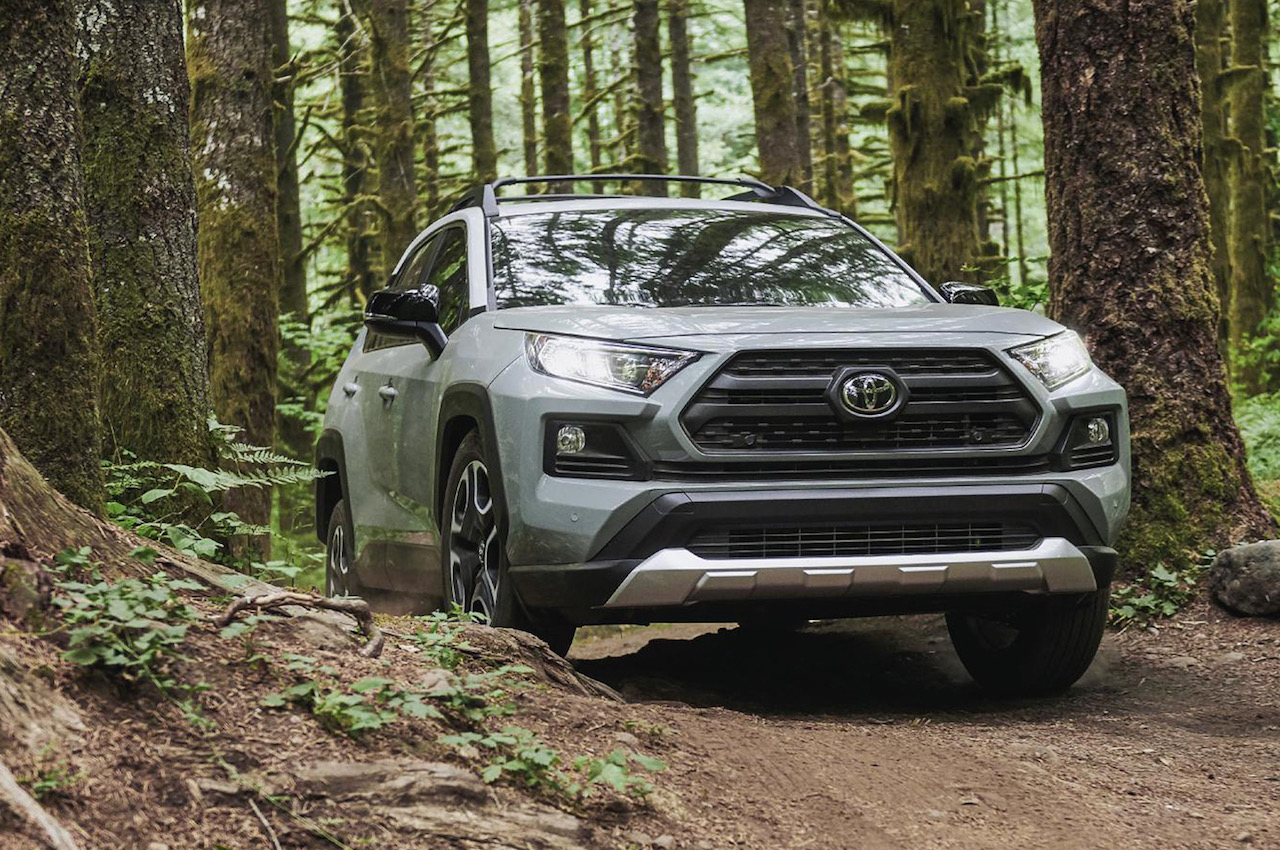 Some specs and finer details have been confirmed for the 2019 Toyota RAV4 ahead of its local arrival during the second quarter of next year. It will come in as the first Toyota in Australia to offer torque vectoring AWD and the first offered with a hybrid. 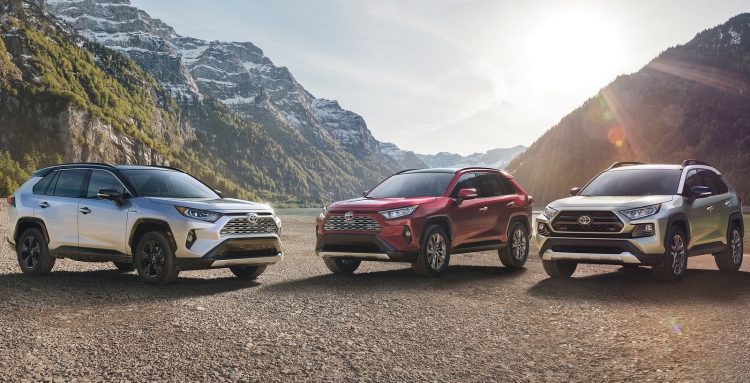 The new model is based on the Toyota New Global Architecture, and for Australia, buyers will be presented three powertrain options. Making up the entry level end of the range is a 2.0-litre petrol four-cylinder producing 127kW. Stepping up a rung gets you a 2.5-litre hybrid that generates 155kW. And at the top is a 2.5-litre petrol (non-hybrid) that develops 152kW.

So, this means the most powerful variant will be a hybrid. It will also be the most fuel efficient RAV4 for Australia. The final figures for consumption are yet to be confirmed, however. Hybrid buyers will be able to option for either front-wheel drive, or all-wheel drive with an electric motor for the rear axle with an “auto-LSD” function.

For the entry 2.0L there’s a CVT auto or a six-speed manual with front-wheel drive. The hybrid also gets a CVT auto. As for the 2.5L petrol, it will come with a new eight-speed automatic. The new auto promises a short-ratio first gear for enhanced take-off performance, with a wider spread of ratios than the six-speed auto that it replaces.

Also new for the 2.5L is a mechanical all-wheel drive system that features Toyota’s first dynamic torque vectoring control. The system is able to direct up to 50 per cent of the engine’s torque to the rear wheels, and this is where torque is controlled between the left and right wheels for optimum stability and performance. During constant-speed conditions the AWD system is able to decouple the rear drive to save fuel. 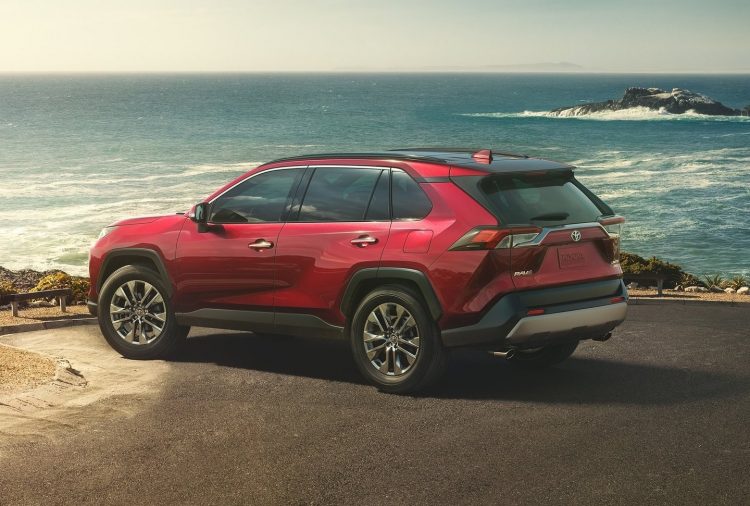 Drivers will be able to select between Normal, Eco and Sport driving modes in both of the two different AWD setups, while the mechanical AWD in the 2.5L also incorporates mud and sand, and rock and dirt driving modes for off-roading. Speaking about the new model, Toyota Australia’s vice president sales and marketing Sean Hanley, said:

“All-new RAV4 will offer even greater appeal for people looking to re-energise in comfort and luxury, whether on the everyday commute or while enjoying weekend trips away. The new drivetrains deliver confidence-inspiring performance and agility and will result in a new perception of hybrid with electric AWD capability that enhances driving pleasure.”

The new model will go on sale during the second quarter of 2019, as mentioned. Prices are yet to be announced.