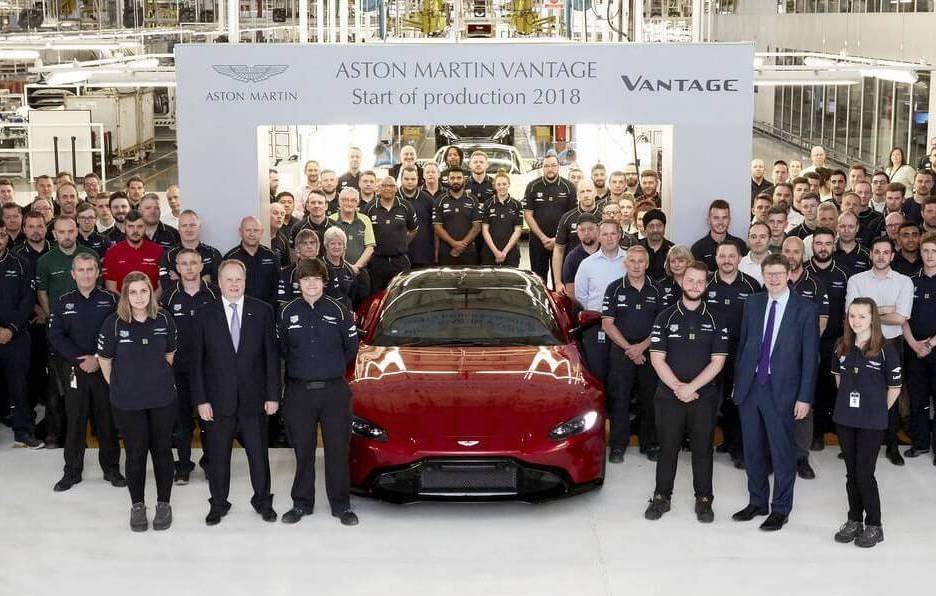 Production of the new Aston Martin Vantage has begun at the company’s headquarters in Gaydon, UK, with the first customer deliveries commencing later this month. 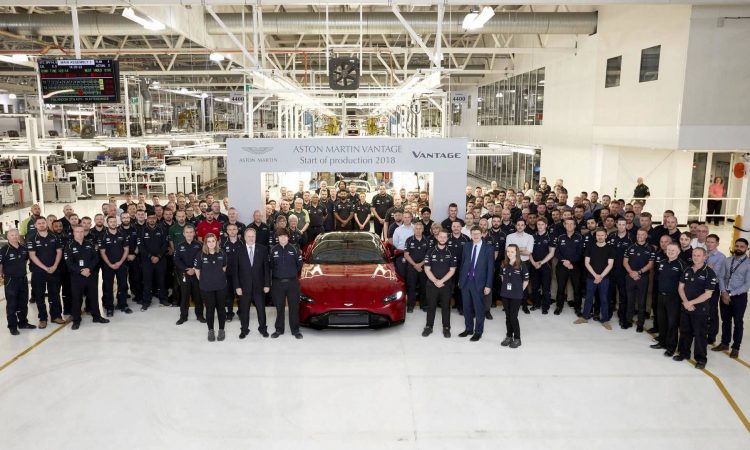 The new Vantage was initially unveiled in November last year. It features a beautiful new design with a full-width taillight, chunky skirting all around, and a traditional long-bonnet and pointed front end. There’s also a hint of the company’s iconic grille design at the front.

Power comes from a Mercedes-AMG 4.0-litre twin-turbo V8 producing 375kW and 685Nm. This is sent through an eight-speed ZF automatic transmission which is mounted at the rear for a 50:50 weight distribution. Acceleration from 0-100km/h takes just 3.6 seconds.

Production taking place at the Warwickshire plant means it joins the Rapide S and the DB11, and these will be soon joined by the upcoming DBS Superleggera. Aston Martin president and CEO Dr Andy Palmer spoke about the occasion in a statement, saying:

“Today marks an exciting moment for the entire company and an important day in the history of Aston Martin. The outgoing Vantage was the single most successful model in Aston Martin’s history and we believe its successor will surpass that.” 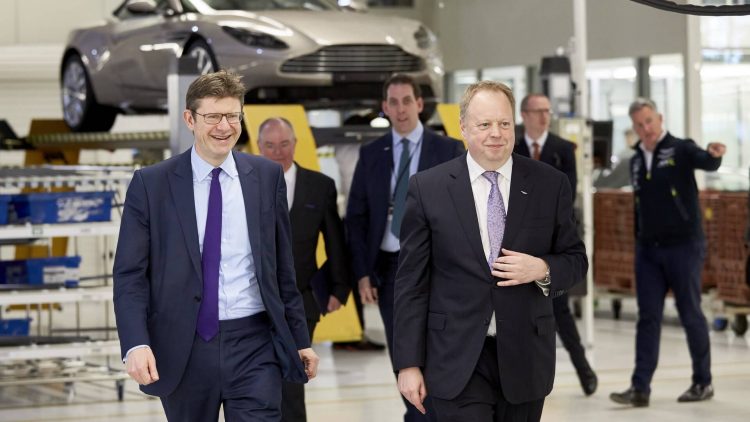 Yep, the new Vantage is expected to become the brand’s most successful model. How? Through focusing on retaining its exisiting customers, but also through repositioning the car to create new customers, and in new market regions. In Australia prices start at $299,950.

The new Vantage is just the second of seven new models to be launched over the next seven years. This is all part of the ‘Second Century Plan’, which aims to take the company into the next century of operation. The company has been around for an impressive 105 years.