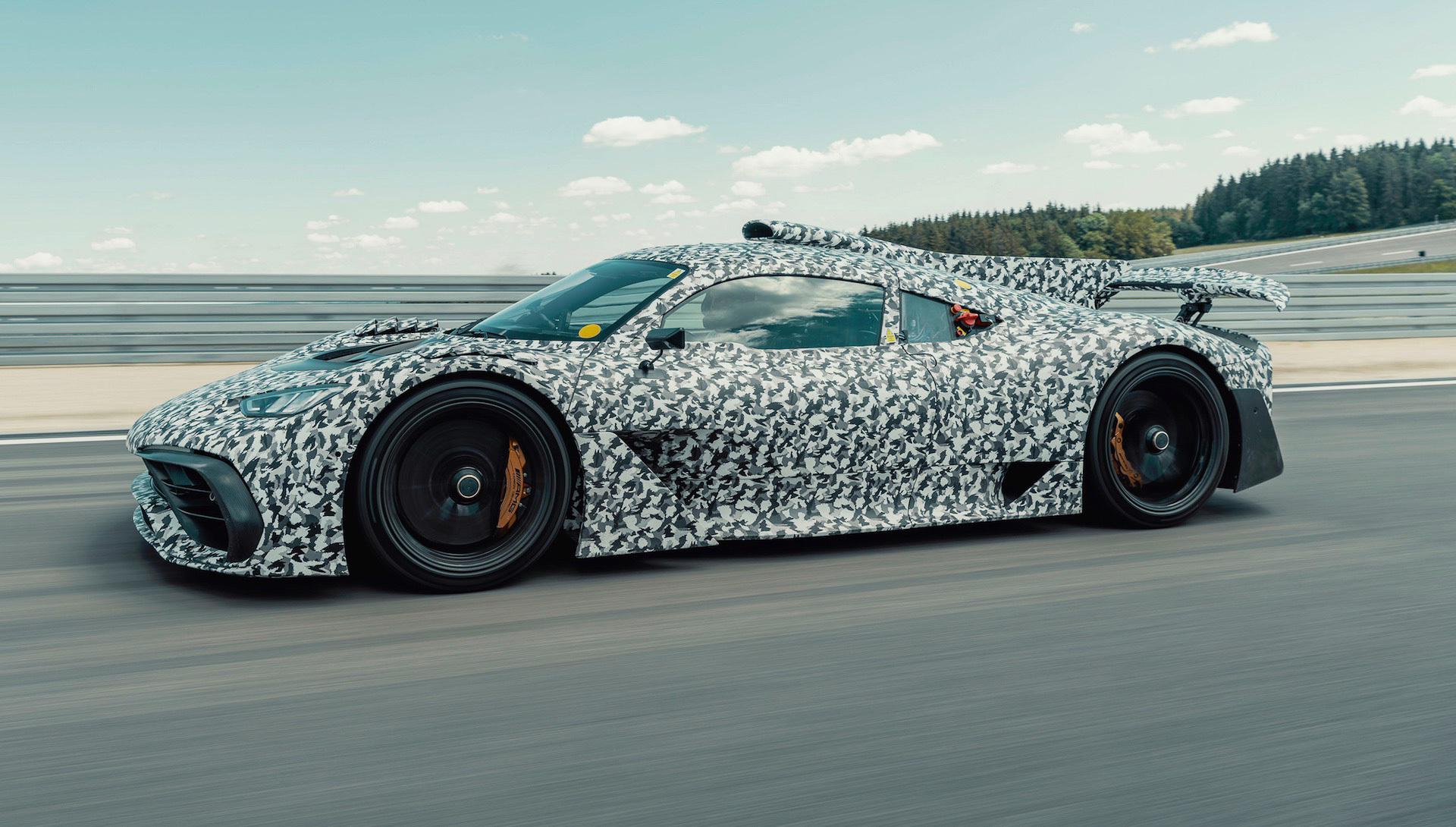 Development of the epic Mercedes-AMG Project ONE hypercar has moved into the next stage; running-prototype testing on test tracks. Although, the company announced pretty much the same thing back in 2018. 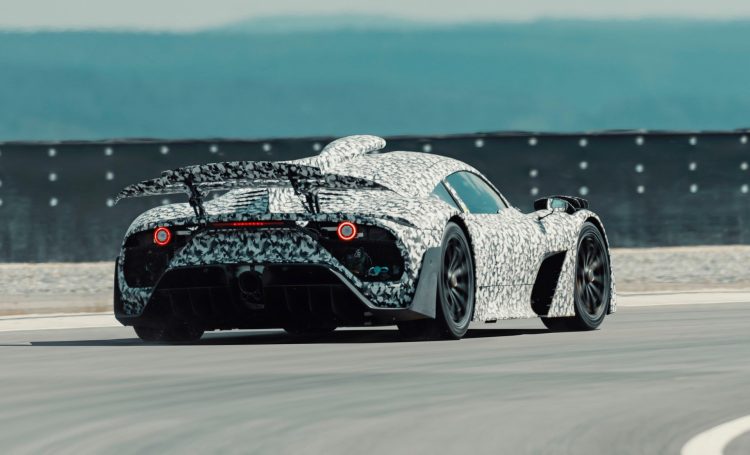 Mercedes-AMG first unveiled the Project ONE hypercar way back in 2017. However, this is a monumental project so it obviously needs time to develop. After all, it is essentially a Formula 1 car for the road. And yes, we’ve all heard that before. But this really is. Mercedes is lifting its turbo V6 hybrid engine from its F1 cars and surrounding it with the body of a road-legal car. Pretty much.

So far the engineering team has mainly tested the powertrain and aerodynamics on test stands, simulators and in wind tunnels – and on tracks and proving grounds in 2018. But now the dynamic test programme moves to other test tracks where the team can confirm the effectiveness of the systems in the real world.

Mercedes-AMG says the Project ONE will set a new milestone in automotive history, stepping into a new dimension of driving dynamics and performance for a road-legal car. The company also promises “everyday” performance and drivability, as well as the capability of driving on electric power alone. In a statement this week, the company said:

” The adaptation of a complete Formula 1 drive unit for a hypercar with road approval, which along with its impressive driving dynamics must also deliver perfectly in terms of everyday performance and be able to drive in all-electric mode, represented a tremendous challenge. As far as many aspects were concerned, such as noise level, the development team ventured into uncharted territory with this project, working with great tenacity and exceptional engineering expertise to find solutions that could be developed to series maturity.” 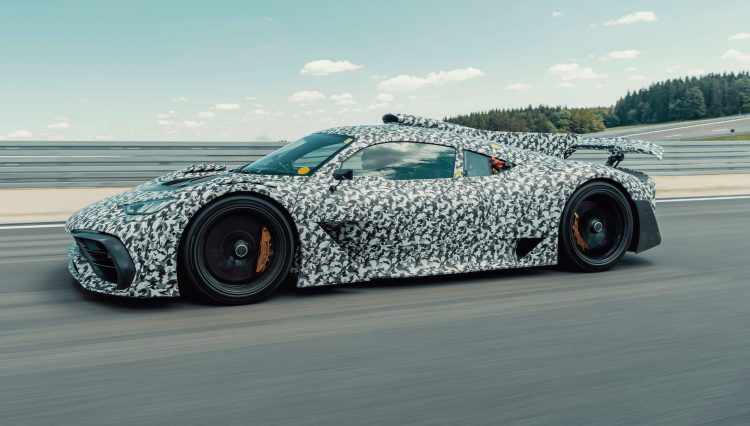 The final specifications on the powertrain are yet to be confirmed, but the idea is for a 1.6-litre turbo V6 matched to an electric motor assist system. Combined, the target is 1000PS (736kW) and the ability to rev to an ear-pinching 11,000rpm. Check out that air scoop over the roof, which blends into a lateral stability blade. This thing means business.

Mercedes says the next stage of development will take place at the Nurburgring in Germany. At a track like the Nurburgring the Project ONE could really dominate thanks to its advanced aerodynamics and sheer power. Could AMG set a new production car lap record? We’ll have to wait and see.