Toyota is preparing to unveil a new compact SUV at the 2020 Geneva Motor Show next month, and has sent out a teaser to stir some excitement. 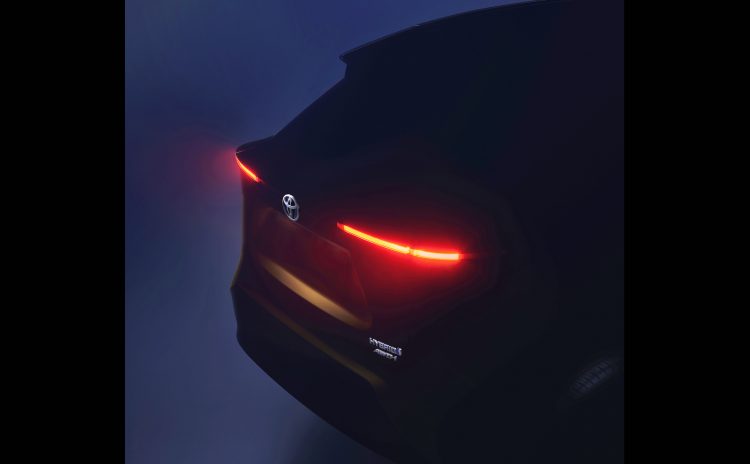 The new model is set to slot beneath the C-HR in the showroom, coming in as something of a competitor to the likes of the Hyundai Venue, Nissan Juke, and Renault Captur. Toyota describes it as a B-SUV, for the B-segment in Europe.

Toyota also says the vehicle will offer elevated ground clearance and an intelligent all-wheel drive system. This will be quite a unique feat considering many SUVs in this class are front-wheel drive only. This could help give the Toyota some edge over those rivals.

Engine specs are yet to be confirmed but the company does say it will be offered with its latest hybrid technology. Our guess is it will feature the same 1.5-litre hybrid that was recently announced with the all-new Yaris. In that is a three-cylinder petrol that produces 67kW, paired with an electric motor that supplies around 59kW. An official combined output is yet to be confirmed.

Despite being based in the same segment as the Yaris and likely using the same TNGA-B platform, the new model is not likely to be just a raised-up Yaris. Even taking a look at these teaser images it is clear to see it will showcase a unique design.

All will be revealed at the Geneva show, starting March 3. It will be joined by the European debut of the new RAV4 plug-in hybrid, new Mirai, and the new Yaris. The crazy little GR Yaris hot hatch will also be on display in the Gazoo Racing stand. 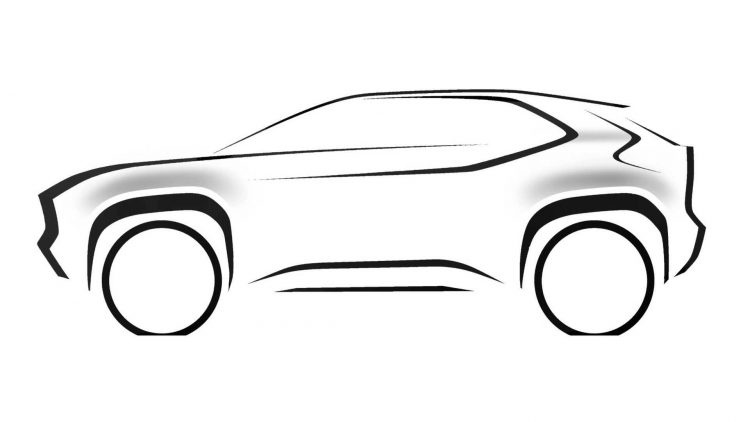 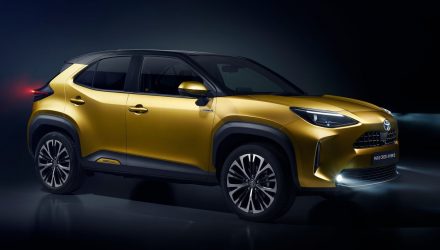