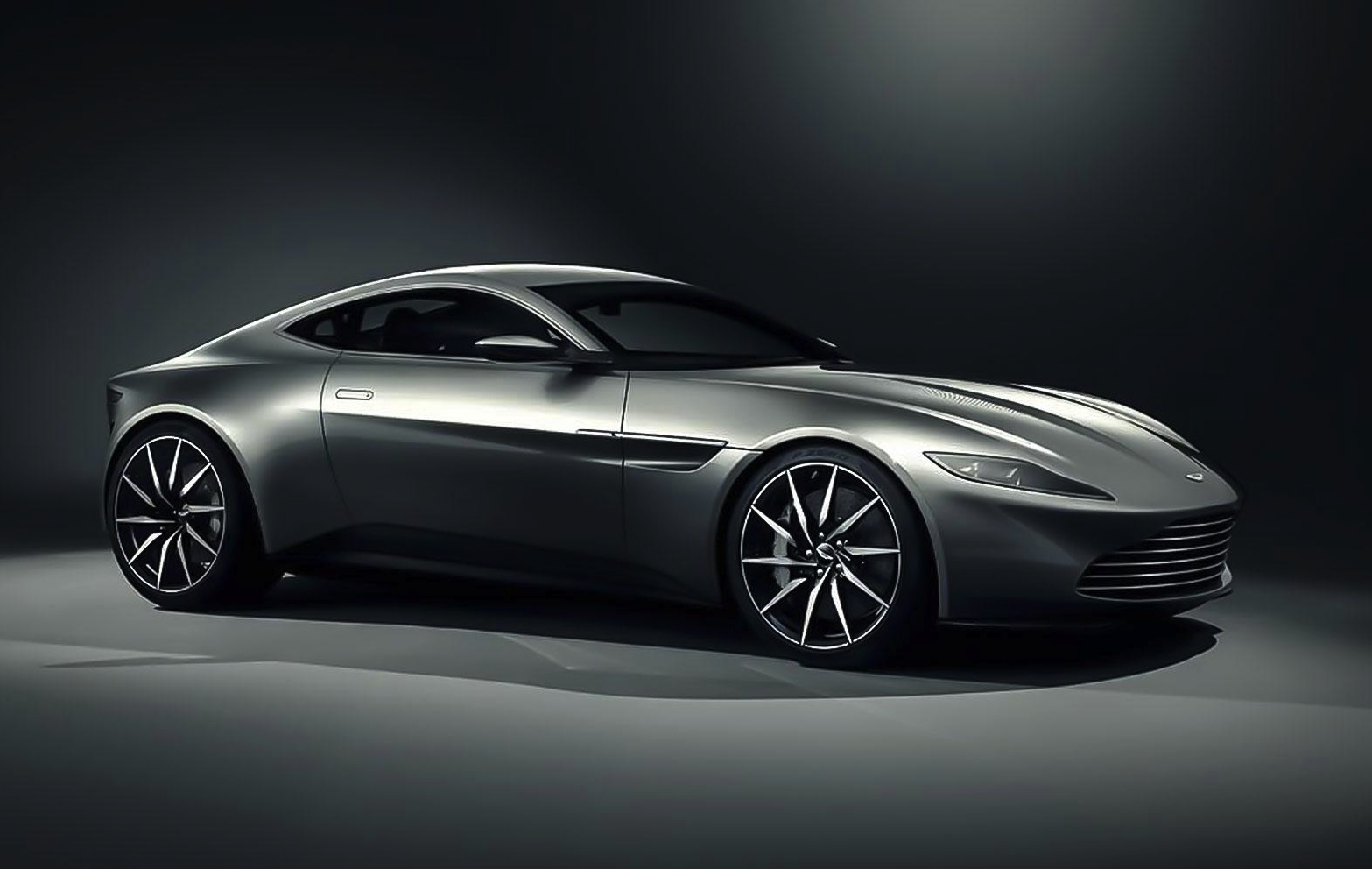 Even though James Bond will drive a Fiat 500 in the upcoming new 007 film called Spectre, the suave British secret service agent will also drive a bespoke Aston Martin DB10. 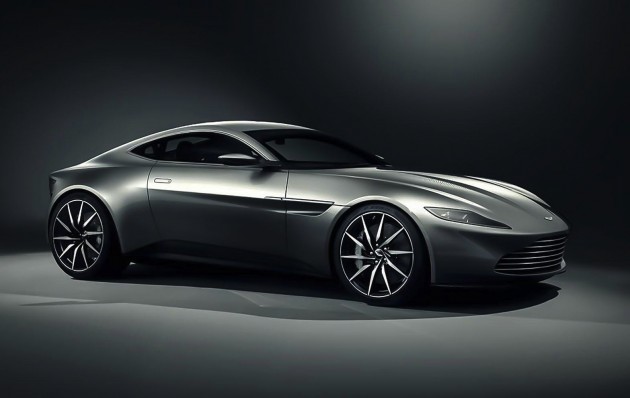 The DB10 has been created specifically for the upcoming Bond film, developed, designed and engineered in-house by Aston Martin. Aside from being a star in the movie, the stunning supercar also gives us all some insight in Aston Martin’s future design direction. Dr Andy Palmer, CEO of Aston Martin, said,

“In the same year that we celebrate our 50-year relationship with 007, it seems doubly fitting that today we unveiled this wonderful new sports car created especially for James Bond.

“To be partnering once again with EON Productions is great news for this company and for everyone around the world that loves to see Bond at the wheel of an Aston Martin.”

Specifications on the unique model are yet to be revealed. It is expected to get Aston Martin’s 5.9-litre V12 engine as seen in existing models, where it produces up to 424kW and 630Nm. Acceleration from 0-100km/h will likely be possible in well under 4.0 seconds.

The next instalment of Ian Fleming’s Bond novel-based film is being shot in Rome, Morocco, Austria, and Mexico. Lead stars include Daniel Craig, playing Bond for the fifth time now, as well as Naomie Harris, Monica Bellucci, and Ralph Fiennes playing key characters.

Aston Martin says production of the DB10 is strictly limited to 10. It has been created at the company’s headquarters in Gaydon, UK. You can look forward to seeing it in action in the lead up to the opening of the movie, scheduled for November 6, 2015.