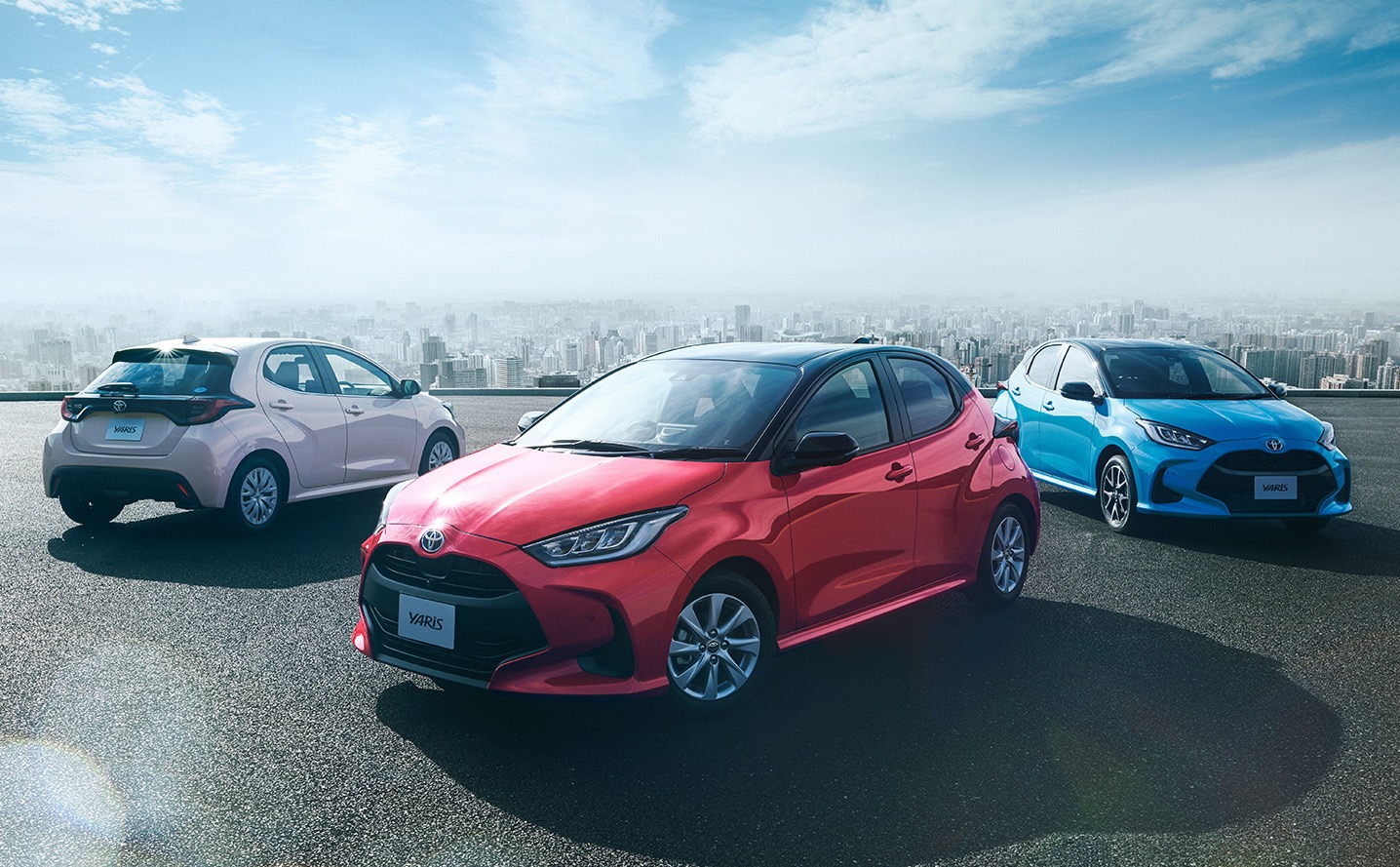 Toyota Australia is announcing some initial details of the all-new 2020 Yaris, which will go on sale here in May. It claims the model, thanks to a new hybrid package, will become the brand’s most fuel efficient car. 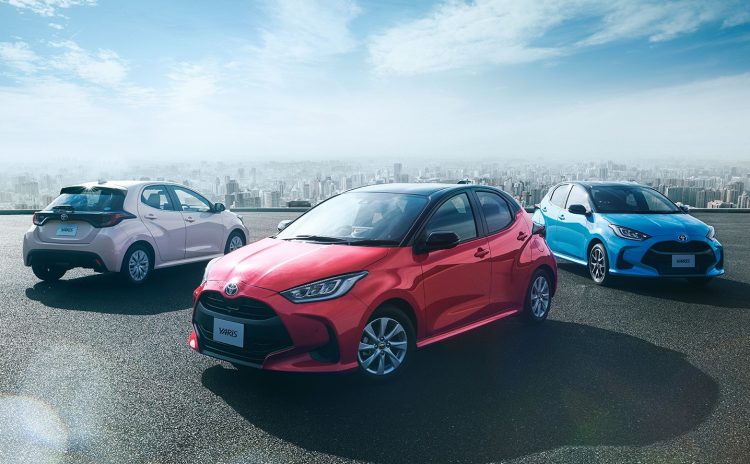 The new model will be available with a 1.5-litre hybrid powertrain (specs not yet confirmed) that boasts an official fuel consumption average of just 3.3L/100km. That’s the lowest figure of any Toyota model currently available in this country. It’s also one of the lowest figures on the market for a non-PHEV (plug-in hybrid electric) vehicle.

As revealed last year, the 2020 Yaris showcases an all-new design incorporating Toyota’s latest front end philosophy, muscular wheel arches, and a sporty rear end. It also looks like it will be offered in some cool colours, and with a sporty contrast roof option. However, final local specs are yet to be announced.

Underpinning the new model is Toyota’s New Global Architecture (TNGA). This is the ‘GA-B’ version of the platform, which is designed for compact cars and it’s shared with the hot GR Yaris that we saw a couple of weeks ago. However, that model gets the heavy-duty rear end from the GA-C version of the platform, which is used on the Corolla and Lexus UX. 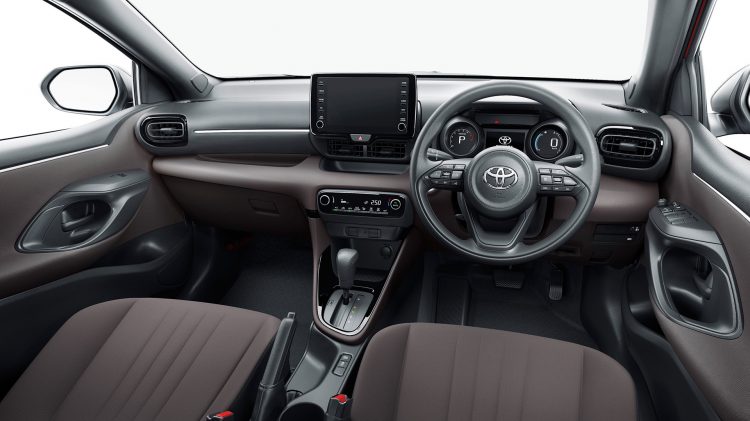 With the new platform, safety is increased over the predecessor. Toyota Australia confirms the availability of autonomous emergency braking and active cruise control on all models. The driving dynamics are also improved thanks to the stiffer structure. Speaking about its upcoming arrival, Toyota Australia’s vice president of sales and marketing, Sean Hanley, said:

“The all-new Toyota Yaris is a marked step up from the current car in every respect and will deliver the outstanding fuel efficiency and advanced safety technology that our customers demand. It will also offer a substantially more engaging drive, superb comfort and refinement and the sort of contemporary styling to make it truly stand out in the crowd.”

In related news, Toyota Australia says the new Yaris hybrid will effectively replace the Prius c. It says that model will be discontinued in the second quarter of this year. The regular Prius and Prius wagon variants will live on.

Prices and details of the full Yaris lineup for Australia will be announced closer to launch.