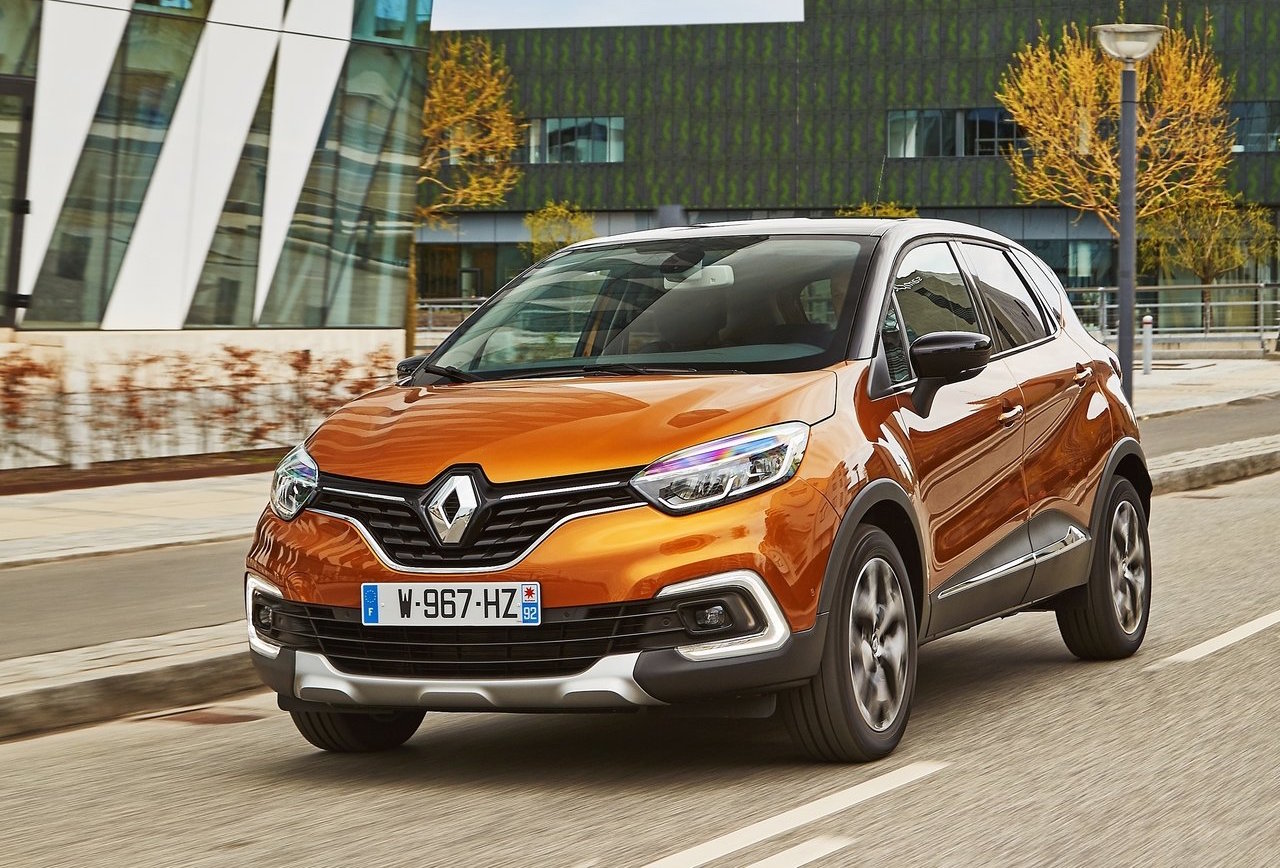 Renault Australia has made some updates for the introduction of the MY2019 Captur, introducing the latest 1.3 turbo engine across the auto range. It replaces the 1.2 turbo. 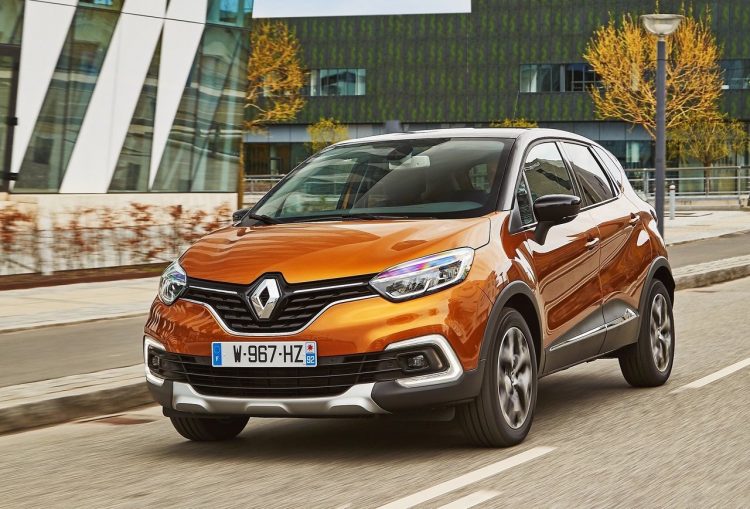 The 1.3-litre turbo-petrol four-cylinder engine was first introduced with the S-Edition late last year. It produces 110kW and 250Nm, and comes connected to a six-speed dual-clutch automatic transmission with front-wheel drive. Across the 0-100km/h sprint, the clock stops in a claimed 9.2 seconds. Meanwhile, fuel consumption on the combined cycle is rated at just 5.4L/100km.

Renault Australia is now offering this engine for both the Zen and Intens automatic models. The Zen with the manual transmission continues with the 0.9-litre turbo three-cylinder that develops 66kW and 135Nm. As you can imagine, acceleration is weaker in this specification, with 0-100km/h coming up in a claimed 13 seconds.

“An engine that makes driving Captur a real pleasure, Renault Australia are pleased to be expanding its availability across the Captur automatic range. This punchy engine is worth getting behind the wheel and taking Captur for a spin.”

Four variants continue on the market, including the S-Edition. Apple CarPlay and Android Auto is available for the Zen variants, while the others come with Renault’s R-Link infotainment which offers Android Auto only. All come with a rear-view camera, digital radio, cruise control and alloy wheels. Going for the Intens adds larger alloy wheels, partial leather seats, and a sunroof.

The MY2019 Captur is on sale now from the following prices: