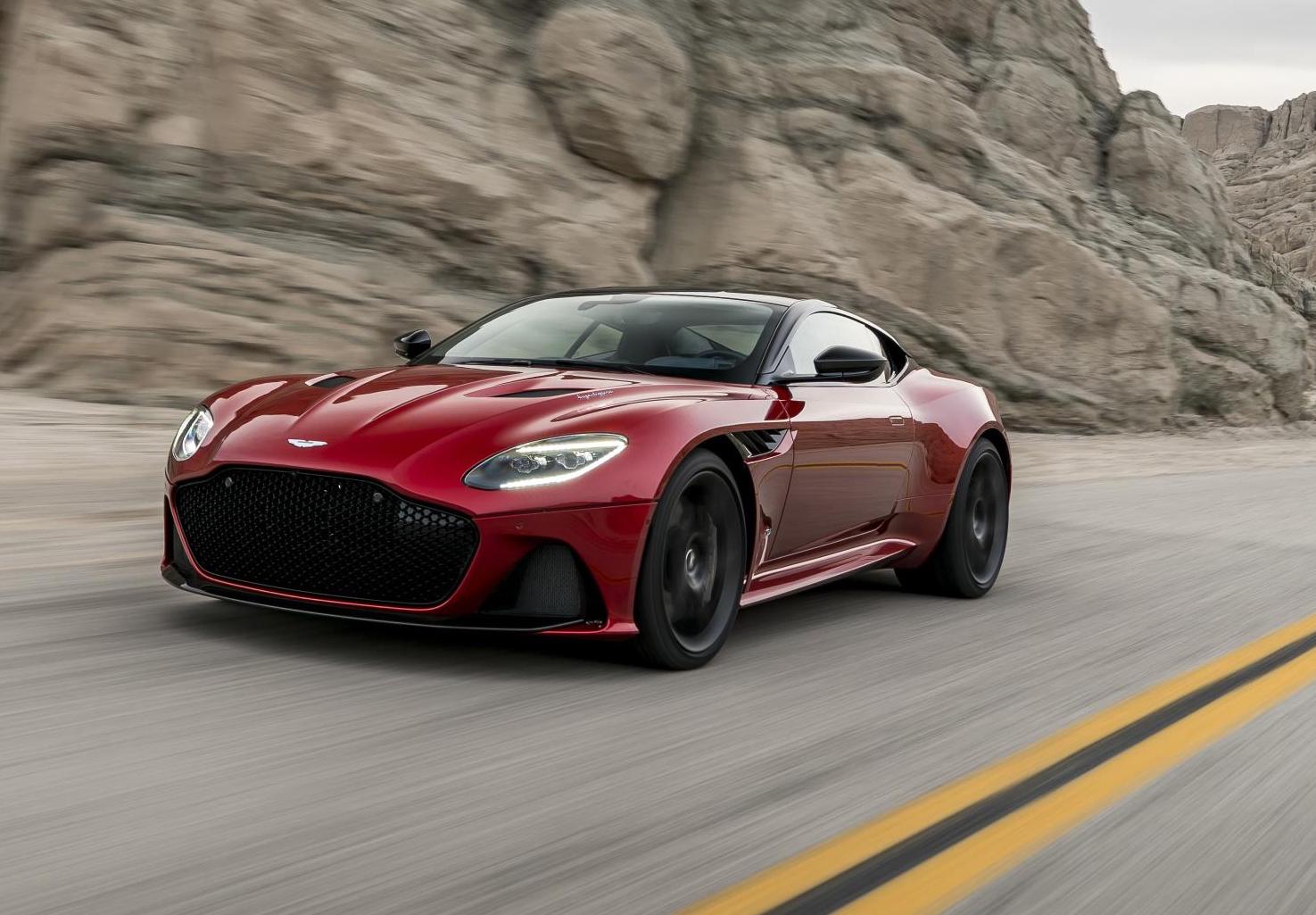 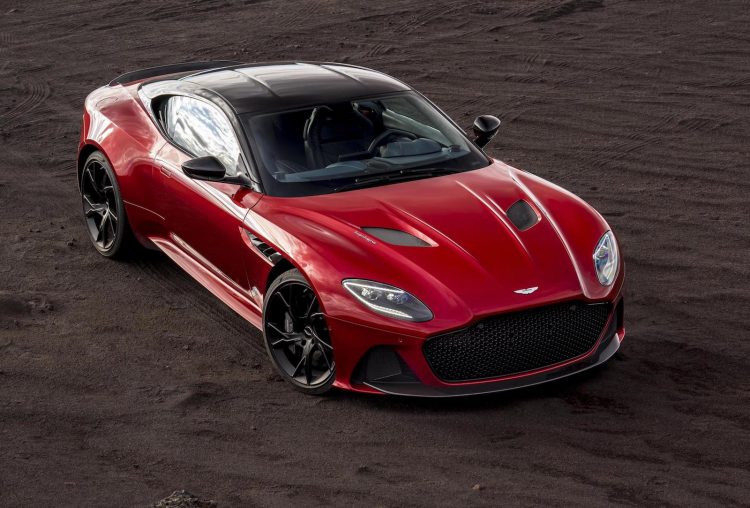 It’s described by the company as a “magnificent Super GT”, combining a grand touring V12 powerplant with the sportscar-like lightness of exotic materials such as carbon fibre. It comes in to replace the Vanquish S.

It’s not just about power and speed, though. That beautiful body is actually sculpted from carbon fibre to save weight. The exterior has also been aerodynamically engineered to deliver optimum downforce and efficiency, with concepts from the DB11 extended with the help of a double diffuser and more aggressive front end. At speed, the DBS Superleggera can generate up to 180kg of downforce. 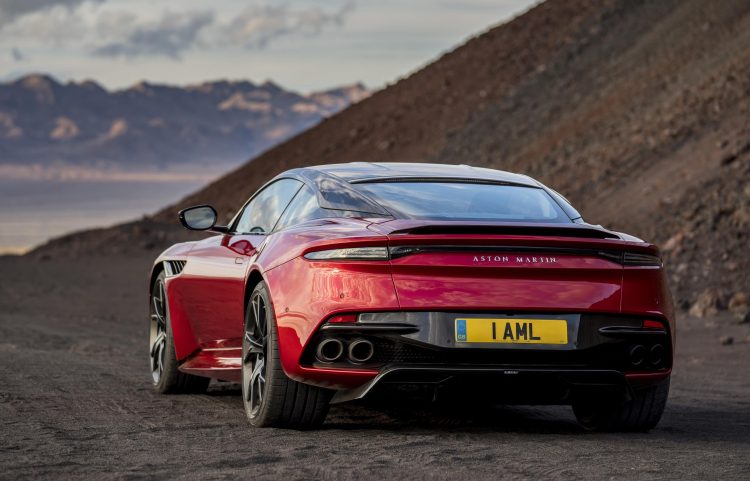 Being an Aston Martin means the in-car experience is just as appealing as the stuff on the outside. Passengers are cocooned in concoction of handcrafted furniture, with leather and Alcantara, exquisite detailing around the dash fascia, and a multitude of colour combinations to choose from.

“DBS Superleggera not only marks the return of a great Aston Martin name, but signals our return to the very pinnacle of the Super GT sector. Handsome beyond measure, its lightweight carbon composite and aluminium body is sculpted into a shape with tremendous presence and charisma.”

Deliveries of the new model are scheduled to commence during the third quarter of this year for most of the world, while in Australia it’s set to arrive during the fourth quarter or early in 2019. Prices in Australia will start from $517,000 (excluding on-roads).