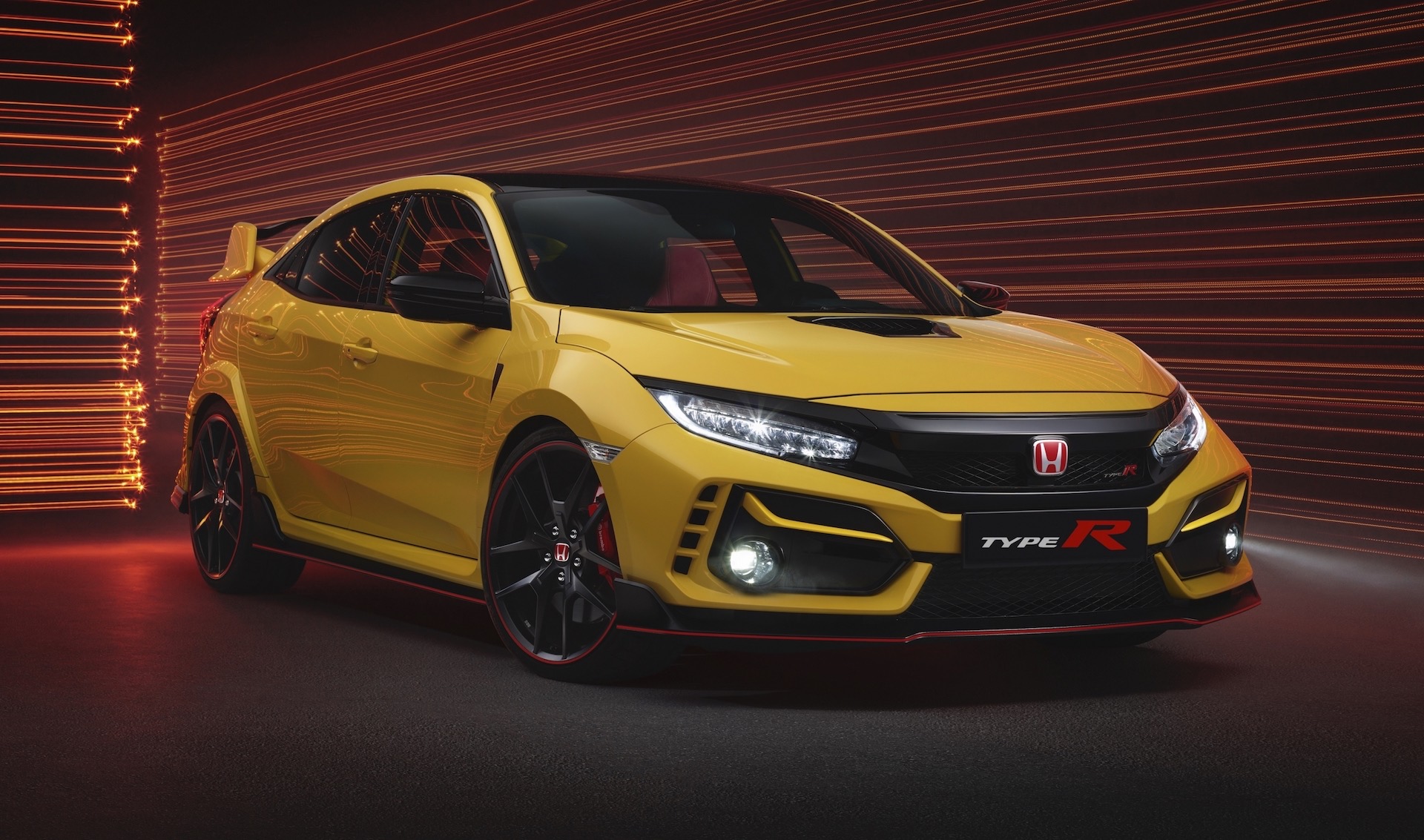 Hot hatch fans can rejoice as Honda Australia has just announced a racy limited edition version of the Civic Type R. It introduces a new data-logging system too, called Honda LogR, giving driving fans a chance to analyse their performance. 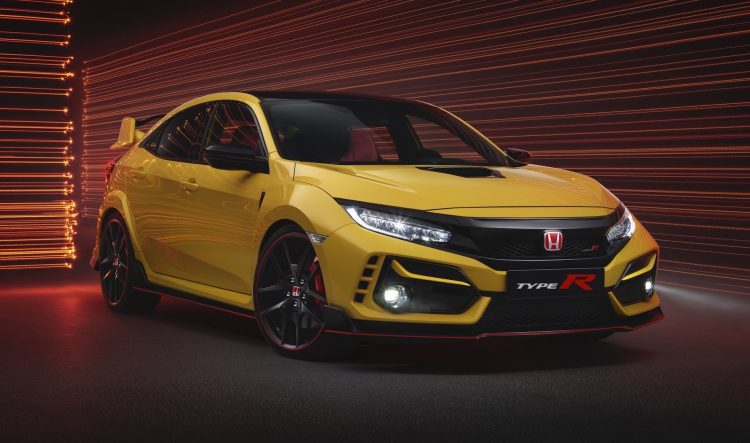 As you can probably see, the limited edition Civic Type R (literally called the Limited Edition) is coated in an exclusive Sunlight Yellow paint colour for the bodywork. This is contrasted with a dark chrome Civic badge at the back, as well as gloss black for the roof, side mirrors, and bonnet intake.

Inside, the standard red bucket seats are paired with an Alcantara red steering wheel. There’s also a new teardrop-shape gear shifter, and a unique build plaque that outlines the vehicle’s limited edition status and build number. 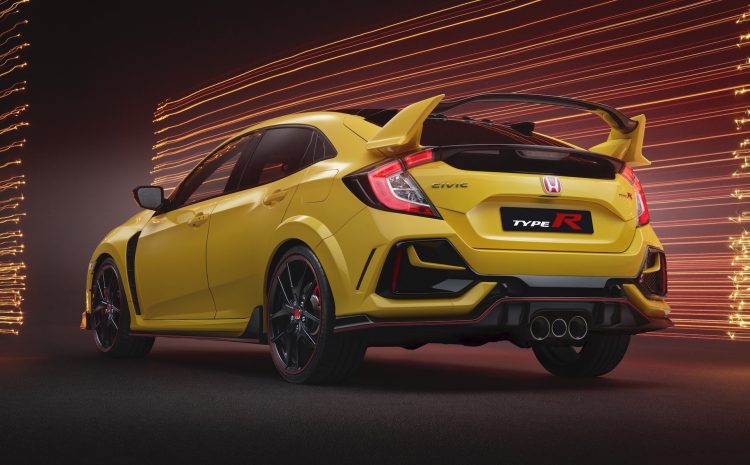 No changes are made under the bonnet. But that’s not necessarily a bad thing as the latest Civic Type R is one of the most powerful hot hatches in its class. The 2.0-litre VTEC turbo produces 228kW and 400Nm, which is fed through a six-speed manual transmission with front-wheel drive.

It would have been nice if Honda gave the special edition some kind of sportier exhaust, as it is (according to our tests) the quietest hot hatch on the market. And there is no bi-modal muffler like you get on some rivals. However, there is a set of 20-inch BBS alloy wheels wrapped in Michelin Pilot Sport Cup 2 tyres, which should provide enhanced thrills behind the wheel. Honda says the dampers are also revised to suit the new tyres. 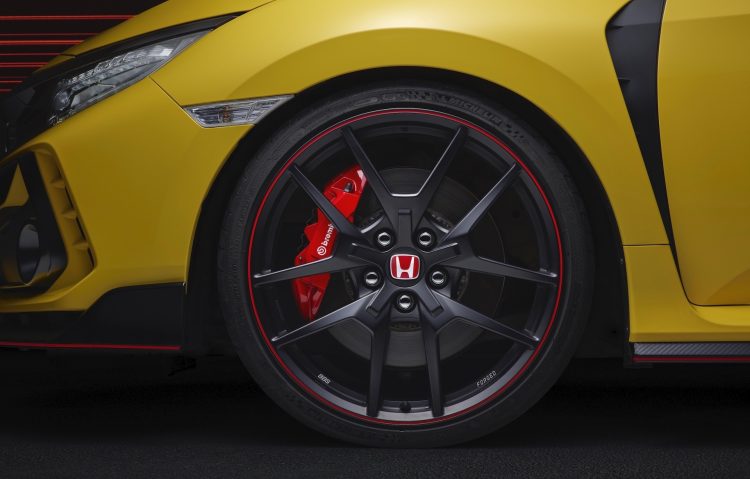 As for the LogR system, this is being introduced for the first time for any Honda. It includes cool stuff like lap time logging, a performance monitor via a special smartphone app, a g-force gauge, and an auto score function that automatically monitors acceleration, braking, cornering and speed to then provide a score for the driver. The score is compared with an expert driver’s baseline which is built into the app.

Only a limited number of these are going up for grabs in Australia. In fact, the local arm says a “very small number” will be built for Australia. First deliveries are set to start rolling in during the first half of 2021. Prices will be announced closer to launch. Buyers can head over to Honda Australia to register their interest.