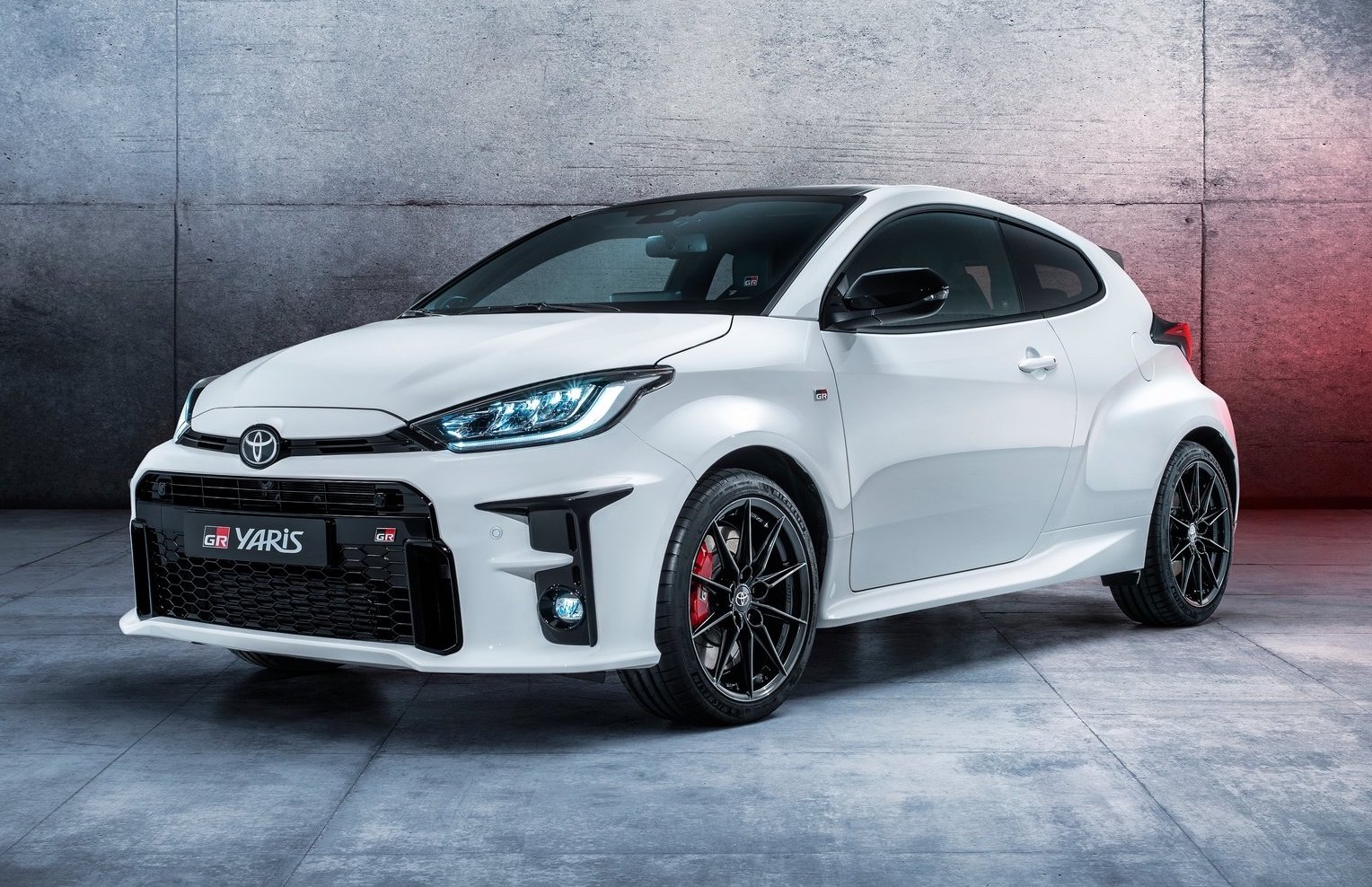 Been longing for Toyota to come up with a cool hot hatch? Well, check out this; the Toyota GR Yaris, also known as the Yaris GR-4. It’s certainly worth the wait. 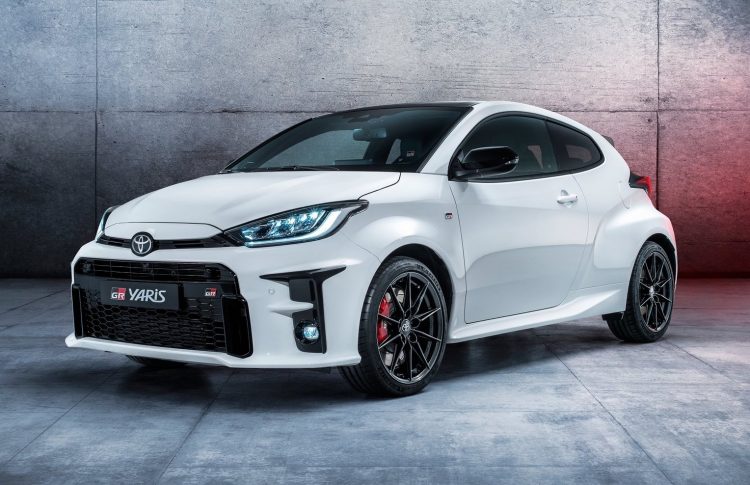 This is the next product from Toyota’s Gazoo Racing department, following the recent introduction of the GR Supra. It’s based on the latest Yaris, and it’s pitched as a “rally car for the road”, Toyota says. After checking out the specs, we’re sure you’ll agree. 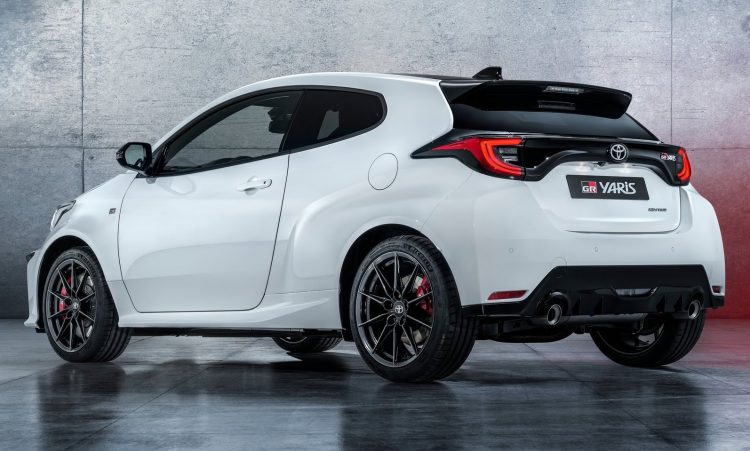 All of this is sent through a proper six-speed manual transmission and into a “GR-Four” all-wheel drive system. This also sets a new benchmark for this particularly class. Toyota hasn’t mentioned any 0-100km/h times yet, but, as you can probably imagine, it’s going to be quick. Especially with a kerb weight of just 1280kg. Speaking about the car, Toyota Australia vice president sales and marketing Sean Hanley said:

“The GR Yaris is an exciting well-rounded vehicle that exemplifies Toyota’s commitment to producing ever-better cars, offering compelling performance that will appeal to a broad range of enthusiasts. It is a rally car for the road that pushes vehicle performance to the limit and will enhance the image of the Toyota and Yaris brands.” 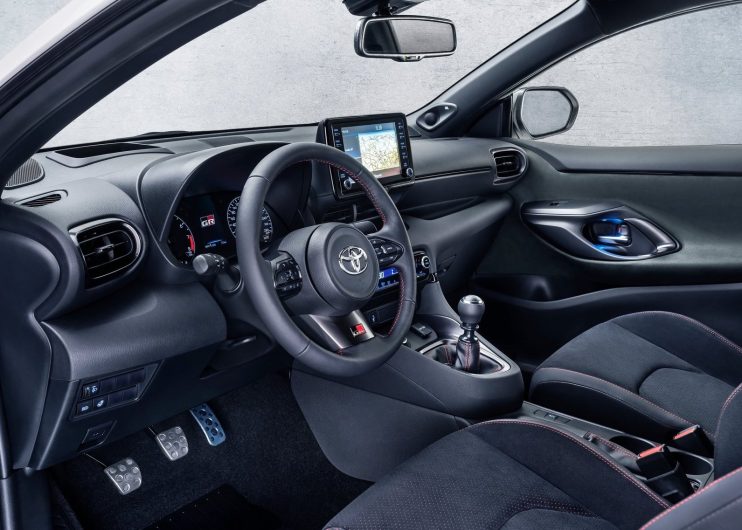 Yep, that’s a quote from the Australian hub. Toyota Australia has confirmed the GR Yaris will go on sale locally “later this year”. It will slot in at the top of the new Yaris range, which will launch within five months, the company says.

See below for the initial specs (final Australian specs yet to be announced). And check out the video further below for more.