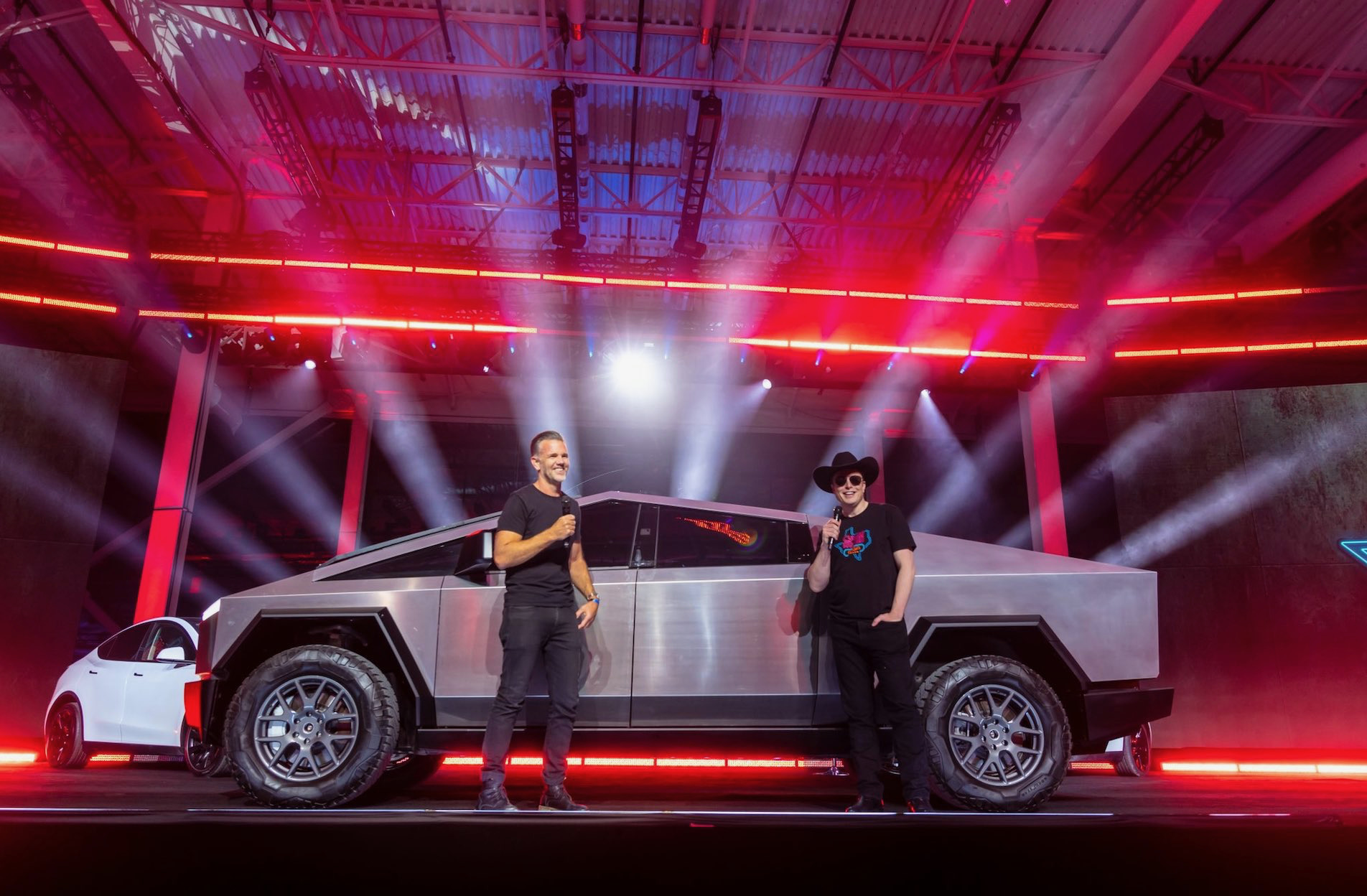 After a series of delays and more recently, some deafening silence from Tesla as to when we can expect to see the first customer deliveries of the Cybertruck, the company’s CEO has made the bold promise of 2023 at an event hosted in Texas last week. 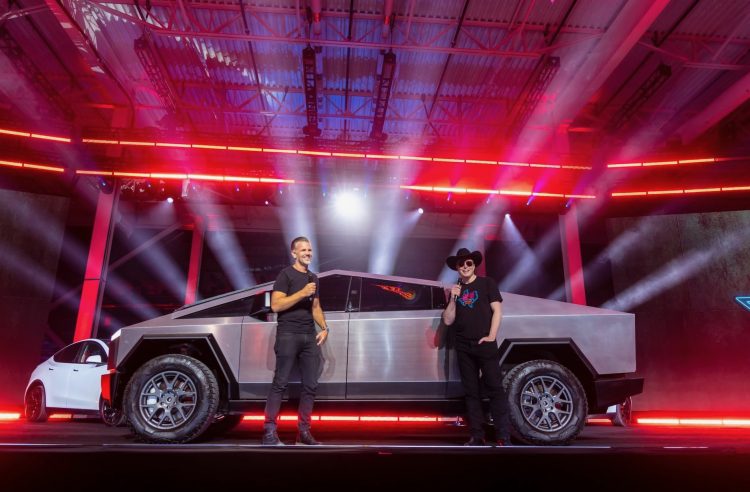 After confirming a 2023 release for the highly-anticipated Cybertruck in an earnings call in January, Musk took to the stage while celebrating the opening of its Austin, Texas, production line to confirm the delivery timeline for the Cybertruck.

“We’re aiming, just with the Model Y program alone, to get half-a-million units a year, and then we’re going to start manufacturing Cybertruck here next year,” Elon Musk said.

The action-packed event also teased fans and shareholders alike that Tesla was developing its own robotaxi, powered by Tesla’s autonomous driving software.

Musk was tight-lipped, but did say that “we’re going to move to a truly massive scale… massive scale, full self-driving, there’s going to be a dedicated robotaxi that’s going to look quite futuristic.”

Musk concluded that by 2023, “we’ll be in production with Roadster and Semi… so this year is all about scaling up, and then next year, there’s going to be a massive wave of new products.”

As per usual with timelines provided by Tesla’s enigmatic CEO, however, the dates outlined may well be pushed back in the face of production slowdowns, supply shortages and the reality of keeping up with Musk’s bold promises.

One example of this is the second-generation Tesla Roadster, which promised astounding performance specs when it was revealed back in 2017, as well as a 2020 release schedule.

Fast-forward to 2022 and there’s absolutely no word on when customers that have placed pre-orders can expect to take delivery. This all looks to be accelerating at a great pace, though, with Tesla opening the doors of its Austin and Berlin production lines, alongside its existing production facilities in California and Shanghai.