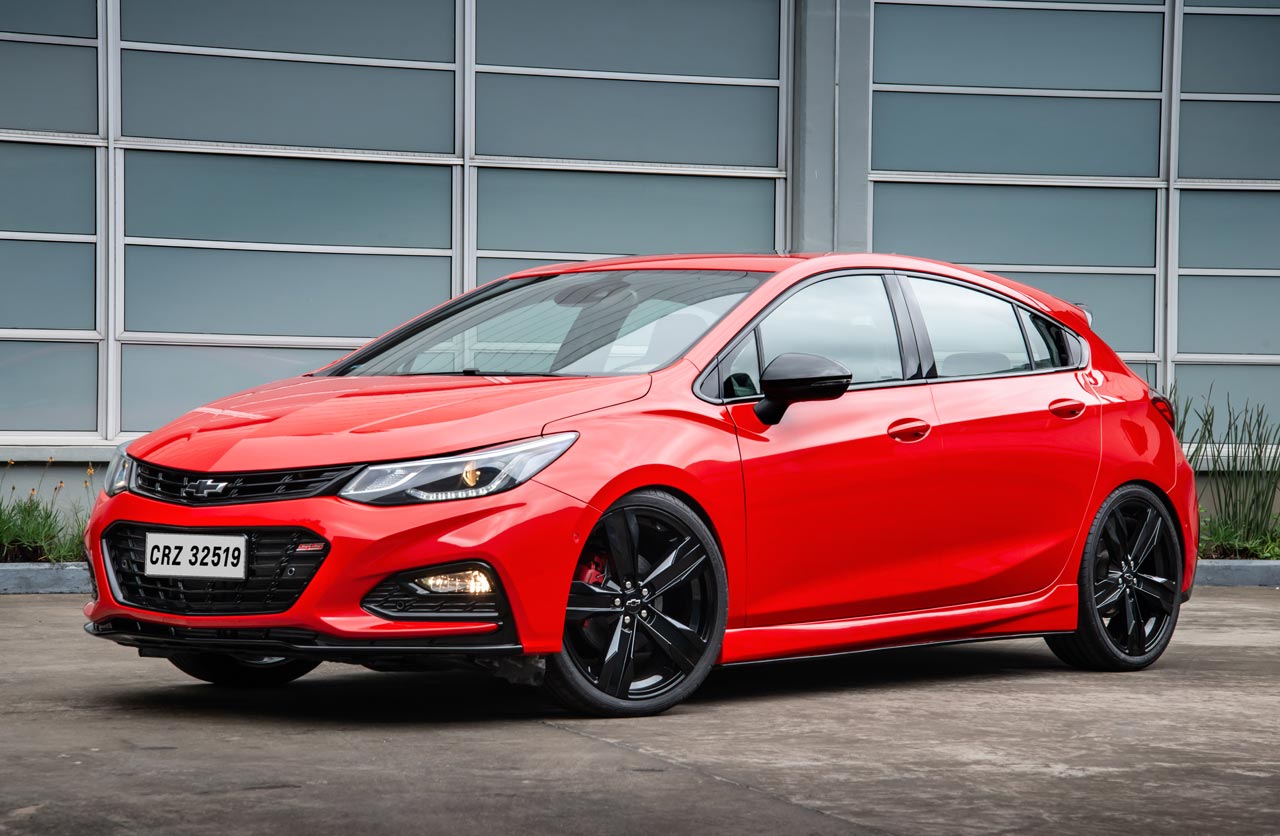 It’s a pity the Holden Cruze hatch isn’t still offered in Australia, because this concept certainly looks promising. It’s called the Chevrolet Cruze Sport6 SS concept, and it has just been unveiled at the Sao Paulo motor show in Brazil. 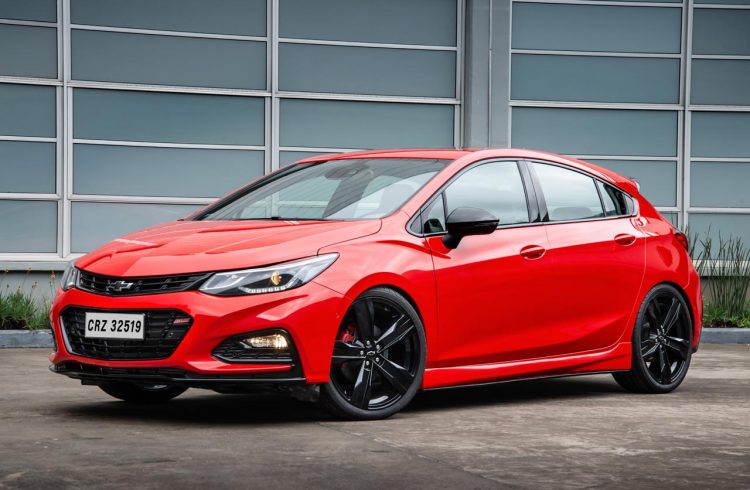 Borrowing the ‘SS’ badge from the Camaro, the Cruze Sport6 SS promises similar performance credentials only in a conventional hatchback shape. You’ll easily spot the bespoke aero kit, including black front spoiler and grilles, black side mirrors and sill skirts, and a neat diffuser at the rear also in black. A set of 20-inch black alloy wheels complete the look.

Inside has also been enhanced, mainly with the fitment of some chunky sports seats. Passengers are then strapped in with Sparco harnesses, while the driver gets to play with a sports steering wheel and alloy pedals. By the looks of it, the rest of the interior carries over from the top-spec Cruze, with red contrast stitching. The concept is also packed with a JBL sound system including amplifiers and sub-woofers.

All of this sounds pretty exciting. However, what sits beneath the bonnet is the best part. Chevrolet has taken the standard 1.4-litre turbo four-cylinder engine, which develops 114kW, and tuned it to produce a mega 221kW (300hp). This would drastically improve the Cruze’s acceleration and point-to-point performance.

Unfortunately, Chevrolet isn’t planning to put the Sport6 SS into production any time soon. Instead, it’s simply a showcase of what is possible and something that could be used for inspiration in the future. In a statement from Chevrolet Argentina (roughly translated to English), the company said:

“The Concept Cars have different purposes, either to assess the receptivity of the public to new solutions or technologies, or to attract the attention of fans by the customisation of their models, to name a few.”