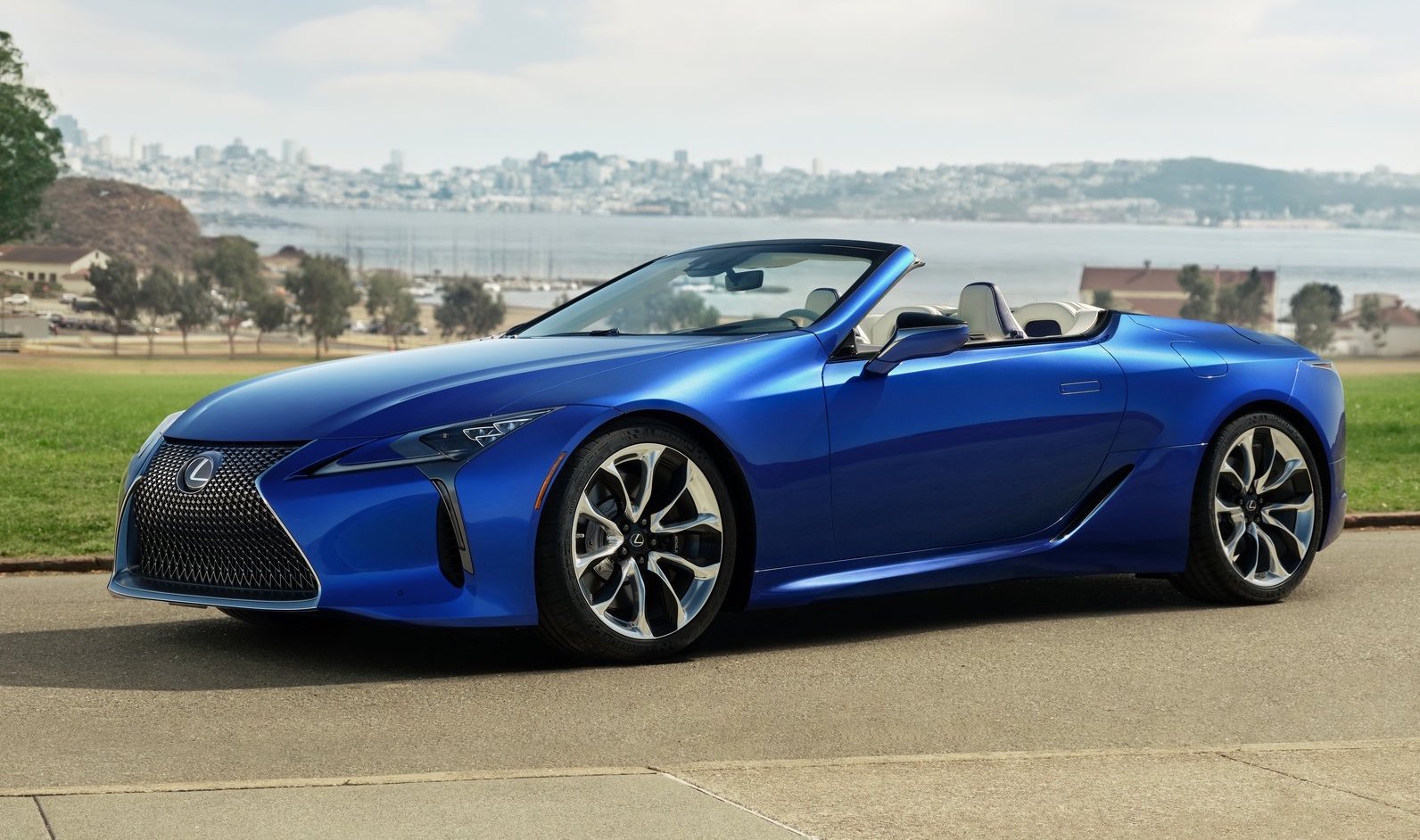 The stunning Lexus LC convertible is getting ready to launch in Australia, and to mark the occasion the local arm has announced it will be putting on a limited edition version. 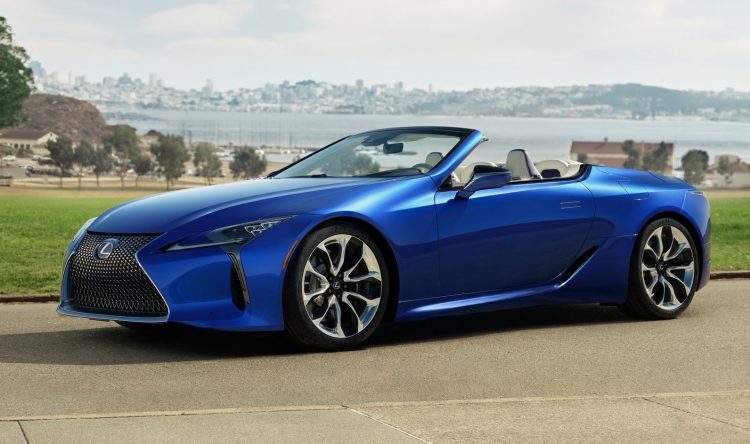 Lexus Australia says fewer than 10 examples of the limited edition LC convertible will go up for grabs from later this month. Each feature an exquisite coat of Structural Blue paint, paired with a unique white and blue nautical-themed semi-aniline interior.

The special blue paintwork comprises a multi-layer structure which, instead of reflecting blue pigment once, the layered construction enhances the “interference effect on the light to reflect higher luminescence and saturation”, Lexus says. It’s bright and deep, in other words. Other highlights for the limited edition include a blue four-layer fabric roof, and special sill plates. 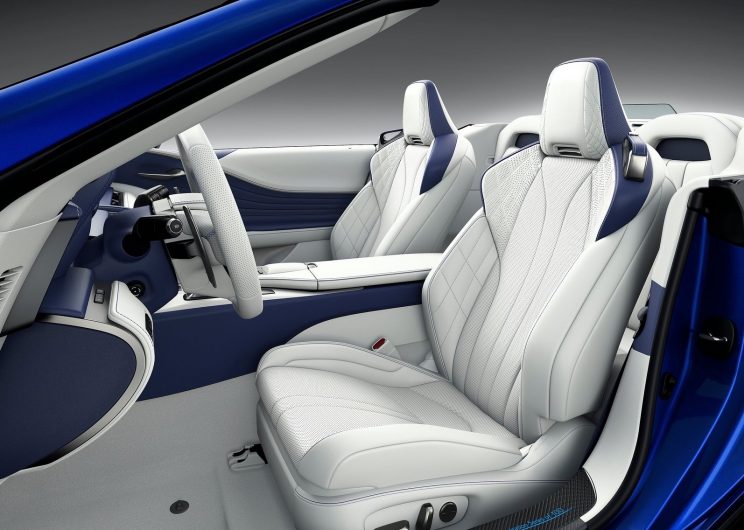 The new model will come in LC 500 specification. That means a 5.0-litre naturally aspirated V8 under the bonnet producing 351kW at 7100rpm, and 540Nm at 4800rpm, and one of the best V8 soundtracks in the business. With the roof down, this will be one exhilarating machine to drive. Lexus Australia chief executive Scott Thompson said:

“The flagship LC Convertible will offer the most elite and demanding luxury customer an incredible blend of virtues when it arrives later this month. It is unrivalled to combine a stunning exterior with perfect Takumi craftsmanship and interior luxury, mixed with an incredible V8 sound and engaging rear-wheel drive handling – now with the emotion and precision of a Lexus convertible roof design.” 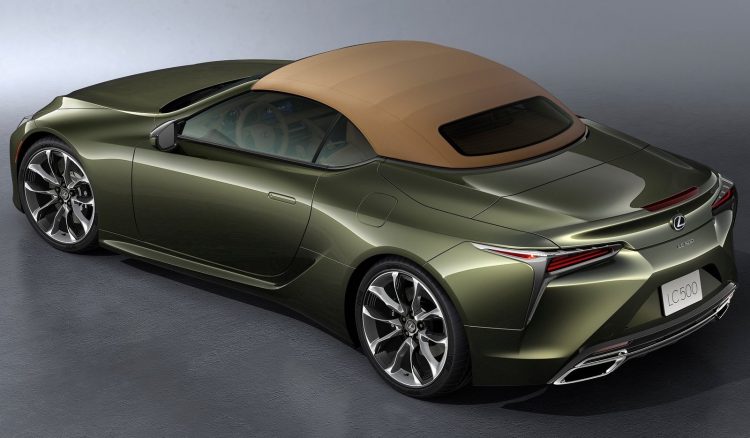 Some of the standard features will include adjustable neck heaters, adaptive variable suspension and Yamaha-developed rear damper, and of course power everything inside with high-quality leather and impeccable build quality.

The Lexus LC convertible is scheduled to go on sale in Australia on September 29. Prices and more detailed local specs will be announced closer to launch.