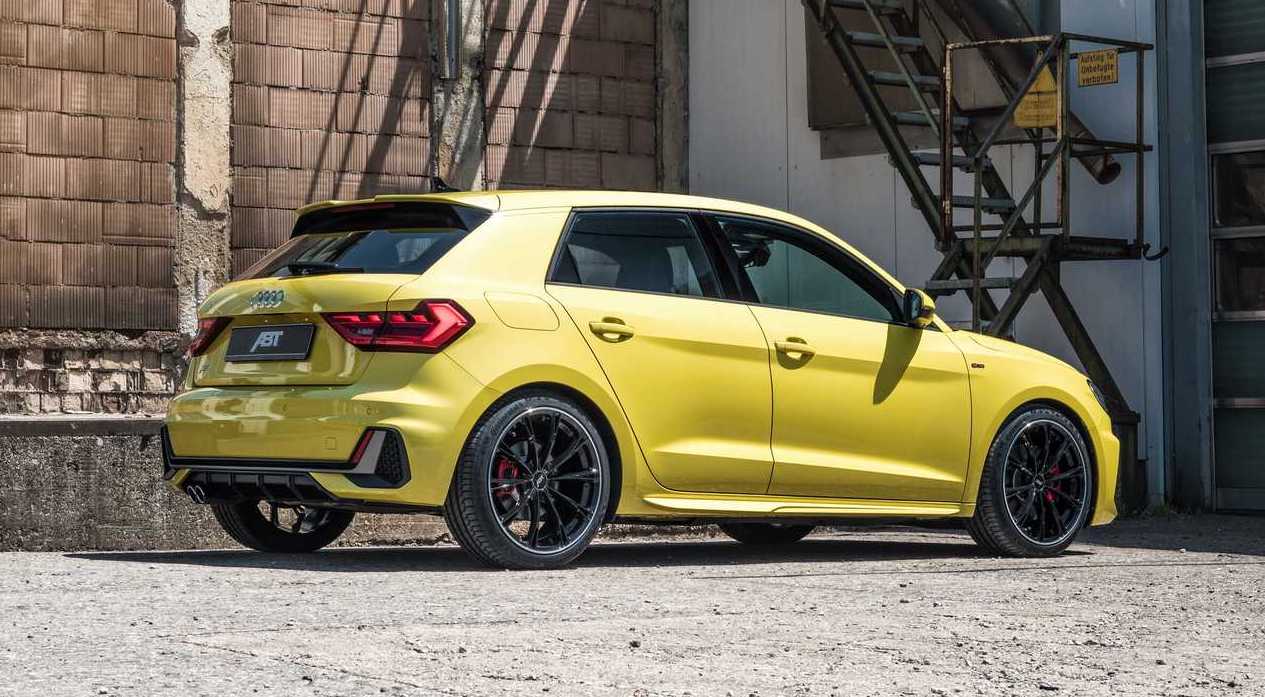 The new Audi A1 already looks like a cool little rally car in standard form. But, renowned Audi tuners, ABT, have come up with a neat enhancement pack to amplify this notion. 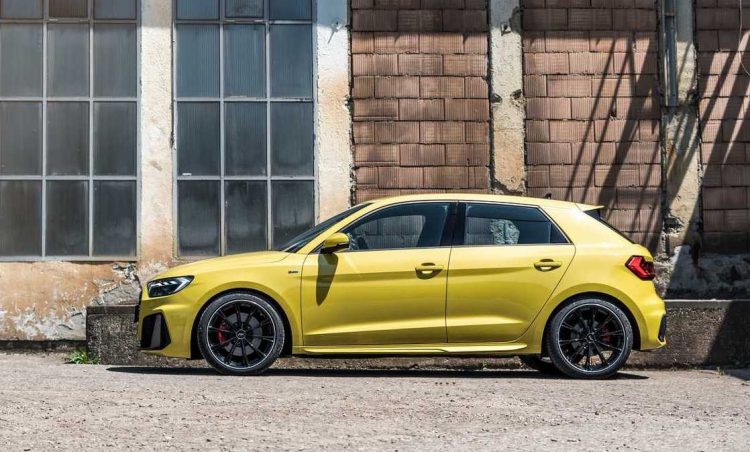 For the new-generation A1, Audi dropped the S1 Sportback, sadly. This left a void for performance fans. But you needn’t worry, ABT has come to the rescue. It proposes upgrades to spruce up the styling and performance.

Starting with the engine. It’s based on the 40 TFSI variant, which features a 2.0-litre turbo four-cylinder that produces 147kW and 320Nm in standard form. This powertrain propels the A1 from 0-100km/h in a claimed 6.5 seconds.

With the new ABT Power kit, the power is lifted to an impressive 176kW, and torque is raised to 360Nm. The changes come thanks to engine control unit tweaks, and ABT says the tune has been developed for maximum durability. 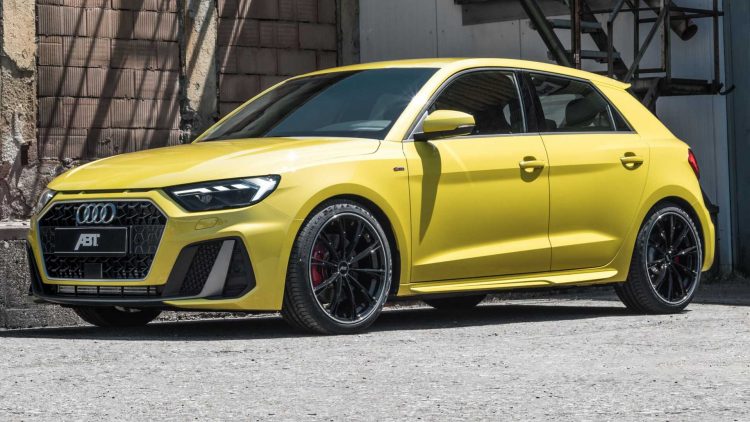 Aside from more power, which should equate to increased performance and acceleration, ABT has also developed a sports suspension package which lowers the A1 by 25-30mm. This can also be paired with Audi’s damper control system, helping to improve agility while giving the hatch a cool stance.

To top it all off, customers can opt for a set of 18-inch ABT Sport GR alloy wheels wrapped in 215/40 tyres. These are finished in black with machined outer rims for that fashionable contrasting look.