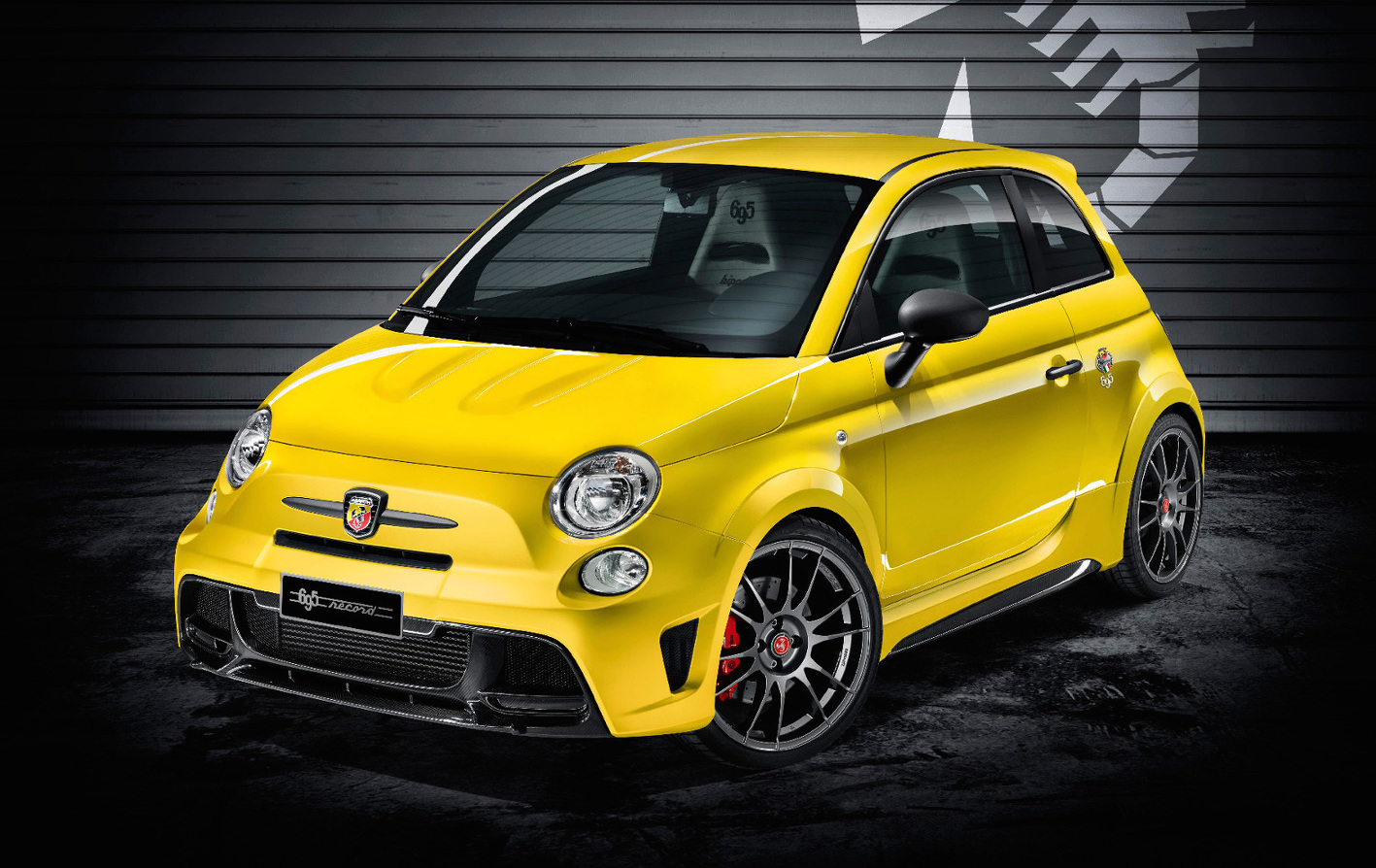 Abarth has announced a hot little special edition in Europe, called the Abarth 695 Biposto Record edition. It was designed to celebrate the 50th anniversary of a world record set by company founder Carlo Abarth. 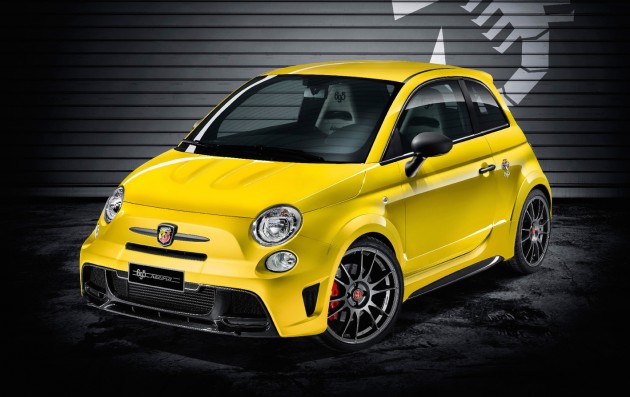 Carlo Abarth achieved an acceleration record at the Monza circuit in Italy in 1965 in a Class G car. As a tribute, the special 695 Fiat 500-based Biposto features an exclusive Modena Yellow exterior theme, contrasted by carbon fibre elements.

In the engine compartment sits an angry 1.4-litre heavily-boosted turbo T-Jet engine that cranks out 139kW of power and 250Nm of torque. Considering the car only weighs 997kg, you can appreciate the power-to-weight ratio on offer here.

The mighty unit is connected to a six-speed manual transmission with front-wheel drive. Acceleration from 0-100km/h takes just 5.9 seconds, while the top speed is rated at 230km/h. It is, needless to say, the fastest and quickest Fiat 500 production car ever made.

Not just an explosive device on wheels, the crew at Abarth have made various revisions to the 500’s suspension and chassis so it handles like a mosquito on wheels. There’s also Brembo brakes hiding behind 18-inch lightweight OZ Racing wheels, and a barking Akrapovic exhaust system.

Inside, passengers are treated to bucket seats and harnesses, while a cargo net tries to contain any of your objects, with a bespoke instrument cluster for the driver that includes a unique start-up sequence.

Just 133 examples of the special edition are being made. We’ll remind our local readers that the regular Abarth 695 Biposto without the ‘Record’ trim is available in Australia with prices starting from AU$65,000. 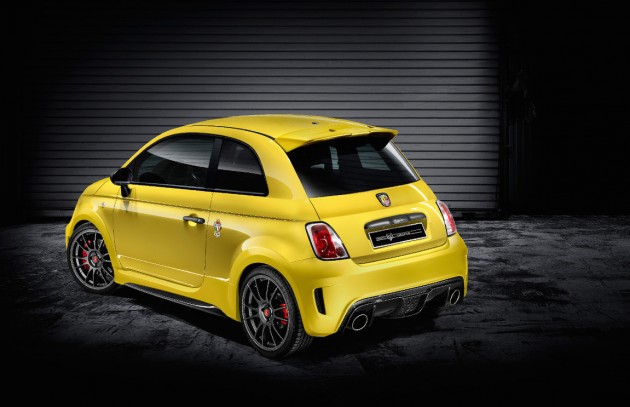