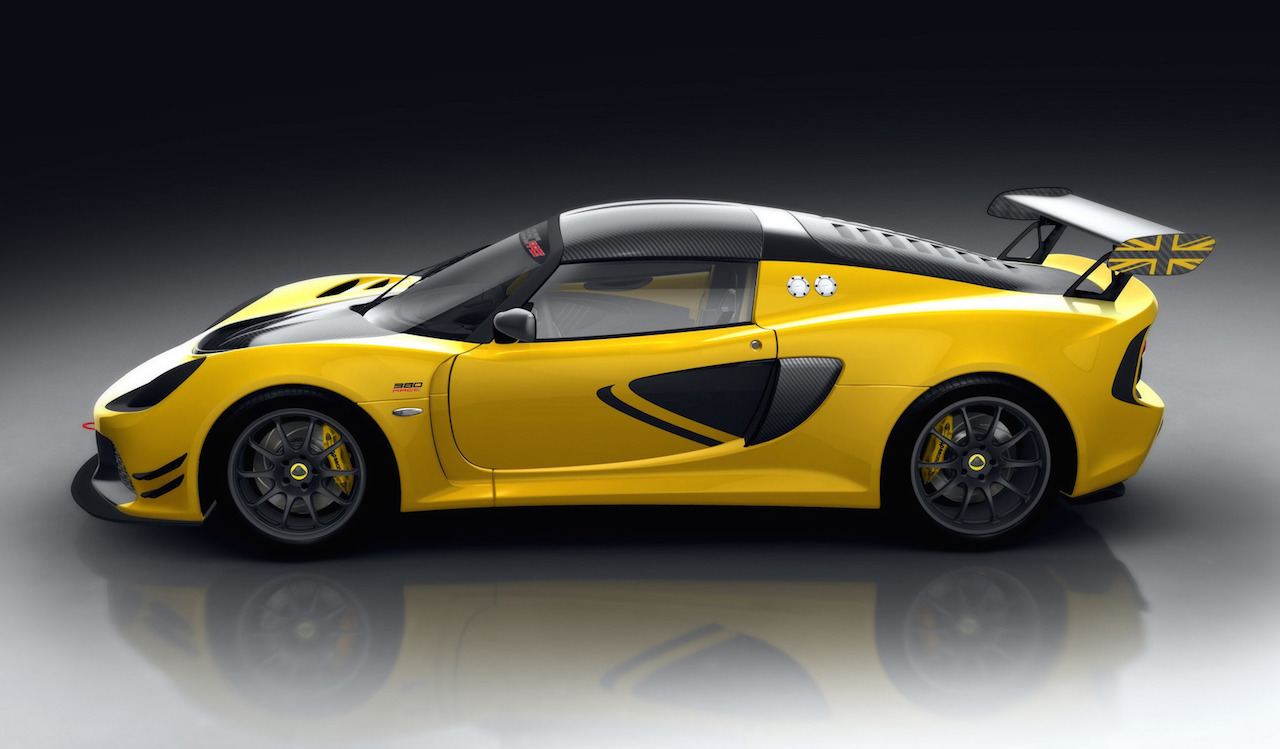 Lotus has unveiled a race-only version of its Exige Sport 380 called the Exige Race 380; the most hardcore Exige to leave the Hethel production line. 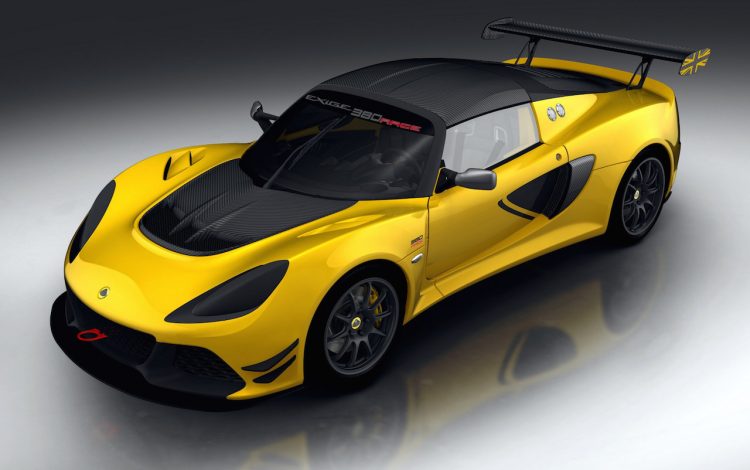 The headline stats are impressive to say the least, with a tweaked version of the existing Exige’s 3.5-litre supercharged V6 unit, which now produces 280kW at 6700rpm and 410Nm of torque at 5000rpm. Power is transferred to the rear wheels via a Xtrac six-speed sequential transmission, and rockets the Exige Race 380 from 0-100km/h in 3.2 seconds.

Around Lotus’s testing ground, Lotus says the Exige Race 380 laps the Hethel circuit in 1:23.5, which is 1.5 seconds faster than the Exige Cup R.

The maniacal pace is, as we’ve come to expect from Lotus, down to an insane attention to detail in the area of weight saving; the titanium exhaust system alone sheds 10kg from the 998 dry kerb weight. Weight saving measures are complimented by a redesign of the Exige’s front splitter, as well as new air vents incorporated into the bodywork which have improved downforce, now standing at 240kg at 270km/h. 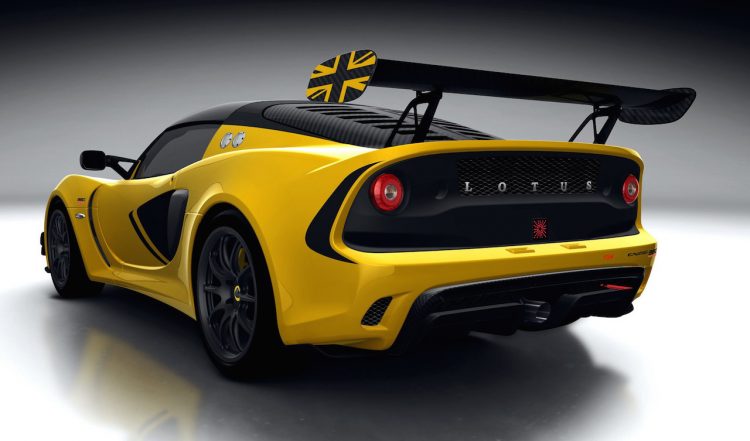 In addition, Lotus has tweaked the suspension system, utilising two-way adjustable Öhlins dampers and adjustable front and rear anti-roll bars, which, combined with a limited-slip differential and Lotus’s traction control system, are said to have culminated in the most dynamic Exige yet. Lotus CEO Jean-Marc Gales said:

“The Lotus Exige Sport 380 is a real giant slayer on the road, and one of the quickest A to B supercars around. It gave us the ideal platform from which to develop the new Exige Race 380 – a peerless competition car designed to beat the best. By setting its weight below 1000kg, its power to weight is unsurpassed in its class. When lapping Hethel, it’s a phenomenal 1.5 seconds faster than the previous Exige Cup R – a massive performance gain.”

As we mentioned, the Lotus Exige Race 380 has been designed for race applications only, and features an FIA-approved roll cage, carbon fibre seats, six-point harness, polycarbonate windows and a fire extinguisher. Airbags are not included.