Hyundai is planning another SUV for its lineup called the Bayon, which is set to slot below the Venue to become the company’s smallest SUV it has ever offered. 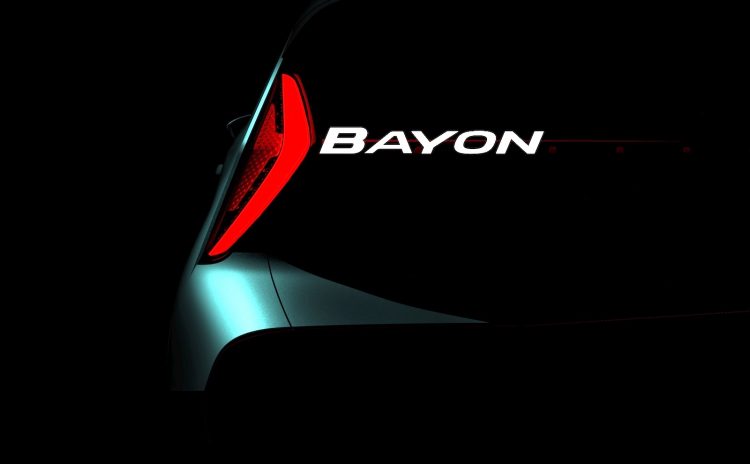 The company has confirmed it will be called the Bayon, and at this stage it might be destined for the European market only. Although, that may change in the future – keep in mind the Venue is not sold in Europe. Hyundai describes it as a completely new model, however.

Some mysterious prototypes, which could be Bayon test mules, were recently spotted on transport trucks showing some very petite proportions. By the looks of it, the Bayon could be a direct rival to the Suzuki Ignis. It seems to present very short overhangs and an upright cabin orientation, just like the Ignis, and decent ground clearance.

There’s also evidence of separated headlights like on the Venue and Santa Fe, and a similar theme for the taillights and reverse lights at the back. Speaking about the model, Andreas-Christoph Hofmann, Hyundai Europe’s vice president of marketing & product, said:

“Hyundai is strongly established in the European SUV market already, in terms of our model range as well as our sales success. By launching a new, additional B-segment model as the entry point into our SUV line-up, we see a great opportunity to cover European customers’ demand even better and to increase our offering in a highly popular segment.” 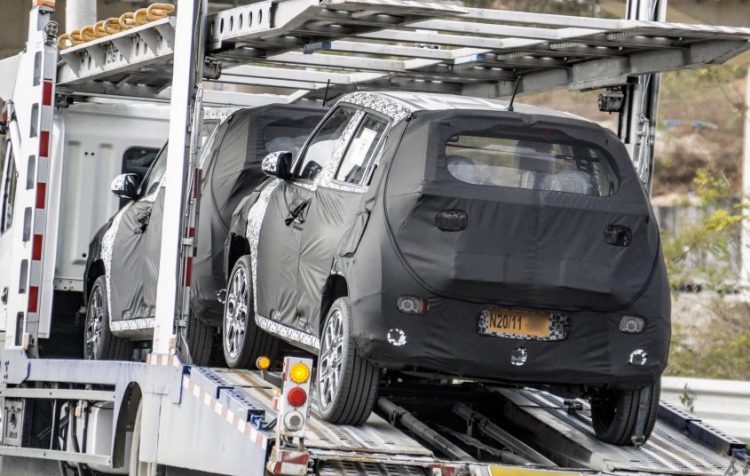 As for the name Bayon, it’s derived from the city of Bayonne in France. Hyundai says, “as Bayon is primarily a European product, Hyundai decided to name it after a European city.”

Details regarding the engine are yet to be announced but we’d anticipate the company’s 1.0-litre MPI naturally aspirated three-cylinder engine as the prime power source. In the overseas-only i10, for example, the unit produces 49kW. There’s also a turbocharged ‘T-GDI’ version of the engine that kicks out 74kW.

Hyundai says the Bayon will launch in the first half of 2021, although an unveiling is expected to take place some time in the coming months. 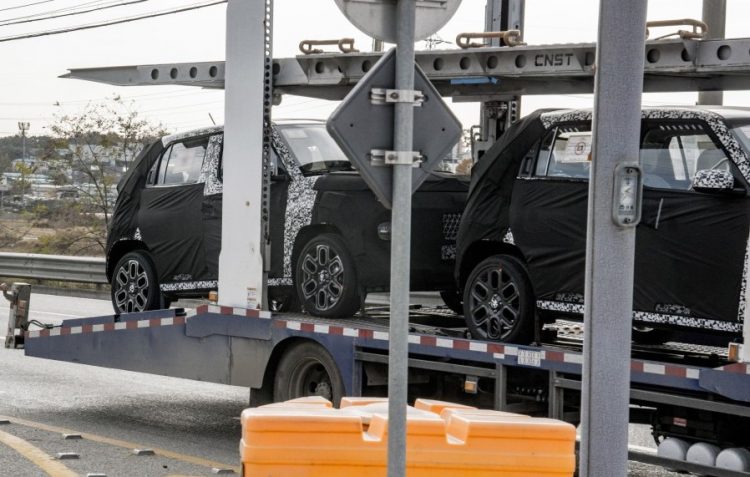