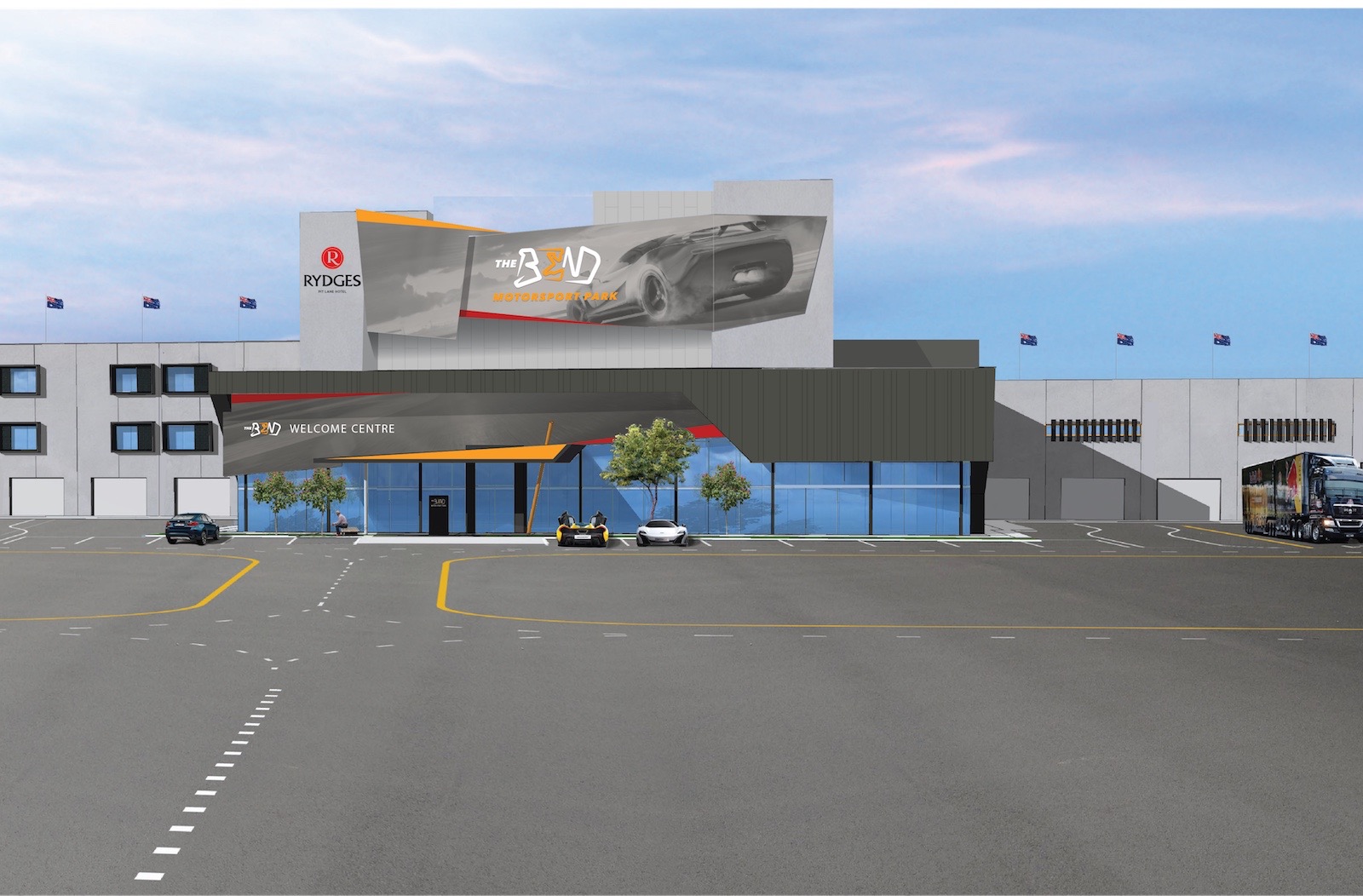 Rydges will soon open a brand new hotel right next to The Bend Motorsport Park in Adelaide, giving car enthusiasts the opportunity to book a room trackside, overlooking the pit lane. 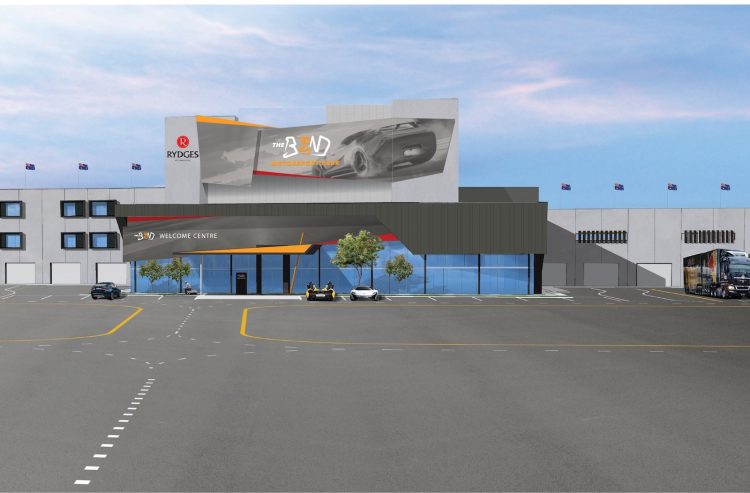 Called Rydges Pit Lane Hotel, the venue is planned to open in April in 2018, with bookings set to kick off as soon as December 13 this year. Guests will be able to enjoy four-star accommodation with 100 different rooms on offer, with the majority of which overlooking the pit lane. This will be the hotel chain’s second trackside venue in Australia, following Rydges Bathurst which is located right on the Mount Panorama circuit west of Sydney. 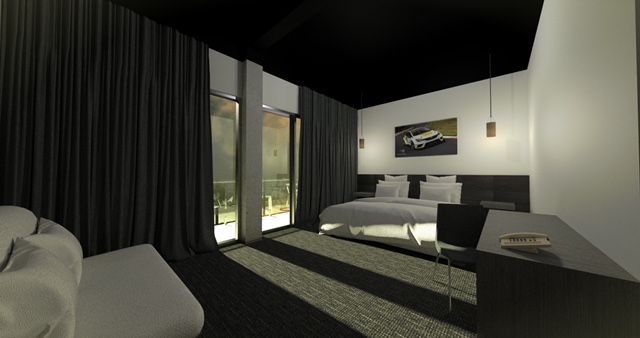 The Bend will host a variety of motorsport types, with a dedicated drift circuit planned, FIA karting circuit, an international Group 1 drag way, driver training facilities and off-road park, and even a rally cross stage. It’s all scheduled to open in early April. 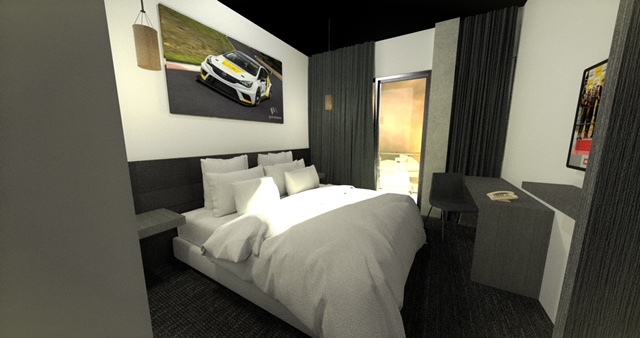