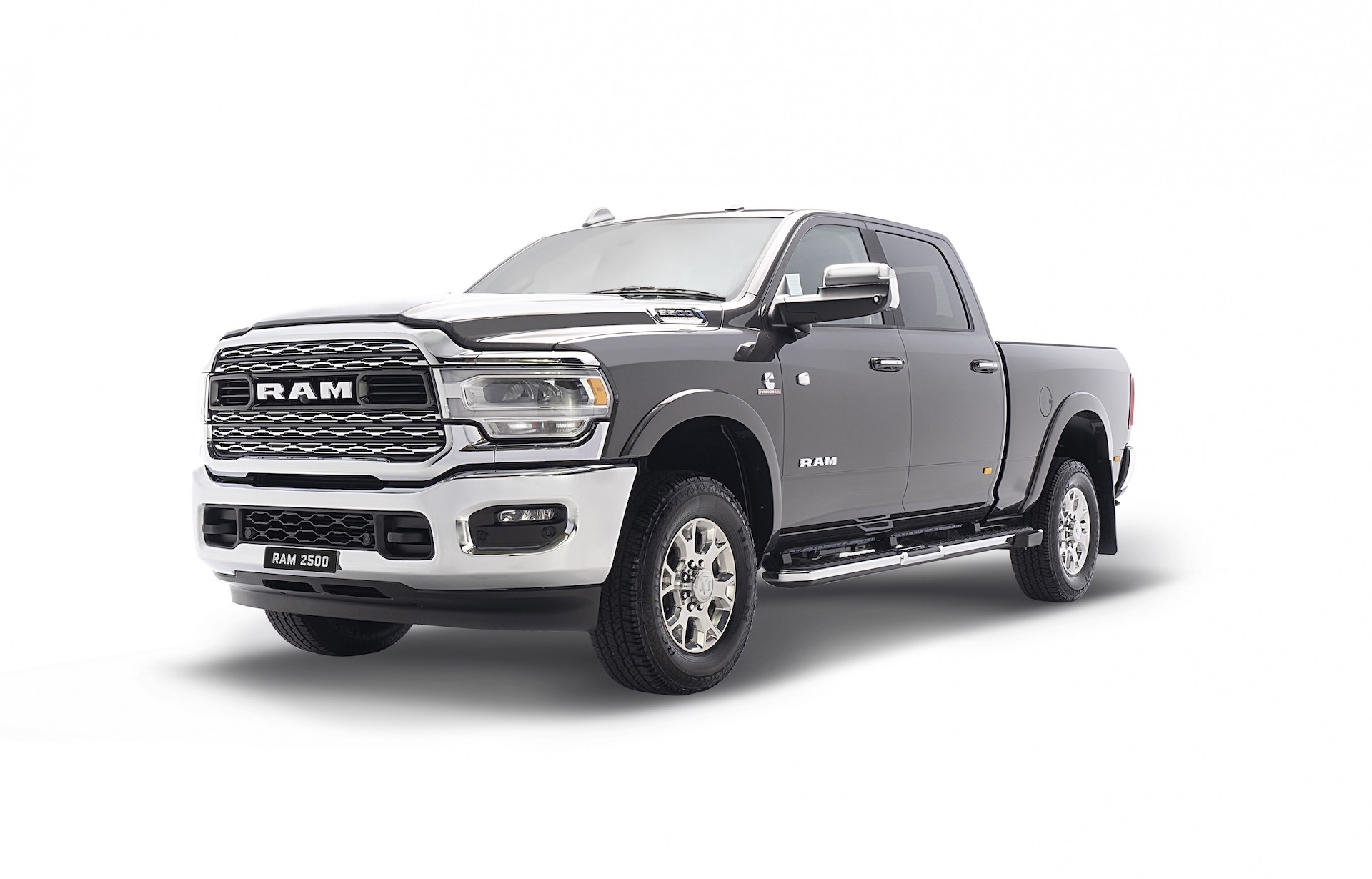 RAM has announced the Australian launch of one of the most powerful diesel utes money can buy (officially), with the 2021 2500 now on sale with a potent Cummins powerplant. 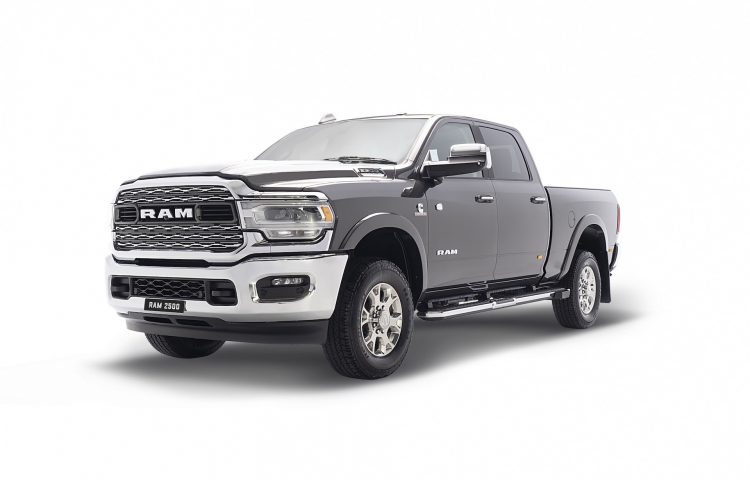 The 2021 RAM 2500 is powered by a massive 6.7-litre turbo-diesel inline-six Cummins engine that produces a handsome 276kW and an absolutely monstrous 1152Nm of pushing power. It helps manage the braked towing capacity of up to 8000kg.

Power is thrown to the wheels via RAM’s six-speed automatic transmission with a torque converter, with a BorgWarner electronic transfer case offering 2WD, 2WD high and 4WD low-range options.

To match the insane pulling power and ludicrous towing capacity, RAM has upgraded and reinforced the front and rear axles with a two-piece crossmember, which the company says has also reduced weight and minimises noises and vibrations while towing, to the point that RAM is confident “you won’t even know it’s back there” while towing a small country. Thankfully, all this weight can be handled by RAM’s upgraded brake system.

The RAM 2500 is first imported from America and sent to Melbourne, where Walkinshaw Automotive Group converts it to right-hand drive. Before this though, the process included conducting more than 50,000 hours of development ahead of its official release here in Australia. 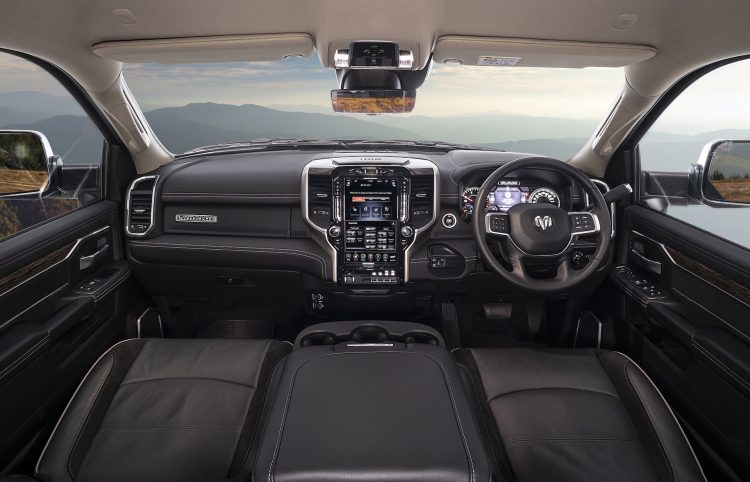 RAM has taken its typically aggressive approach to styling to the absolute maximum with the 2500, showcasing a huge, imposing grille design, massive aluminium bonnet and unapologetic proportions that are flanked by a set of LED headlights. At the rear, there’s a lockable storage bed that includes a set of separate lockable, weatherproof and illuminated storage options inside.

The new model is officially on sale now, with prices starting from the following (excluding on-road costs):