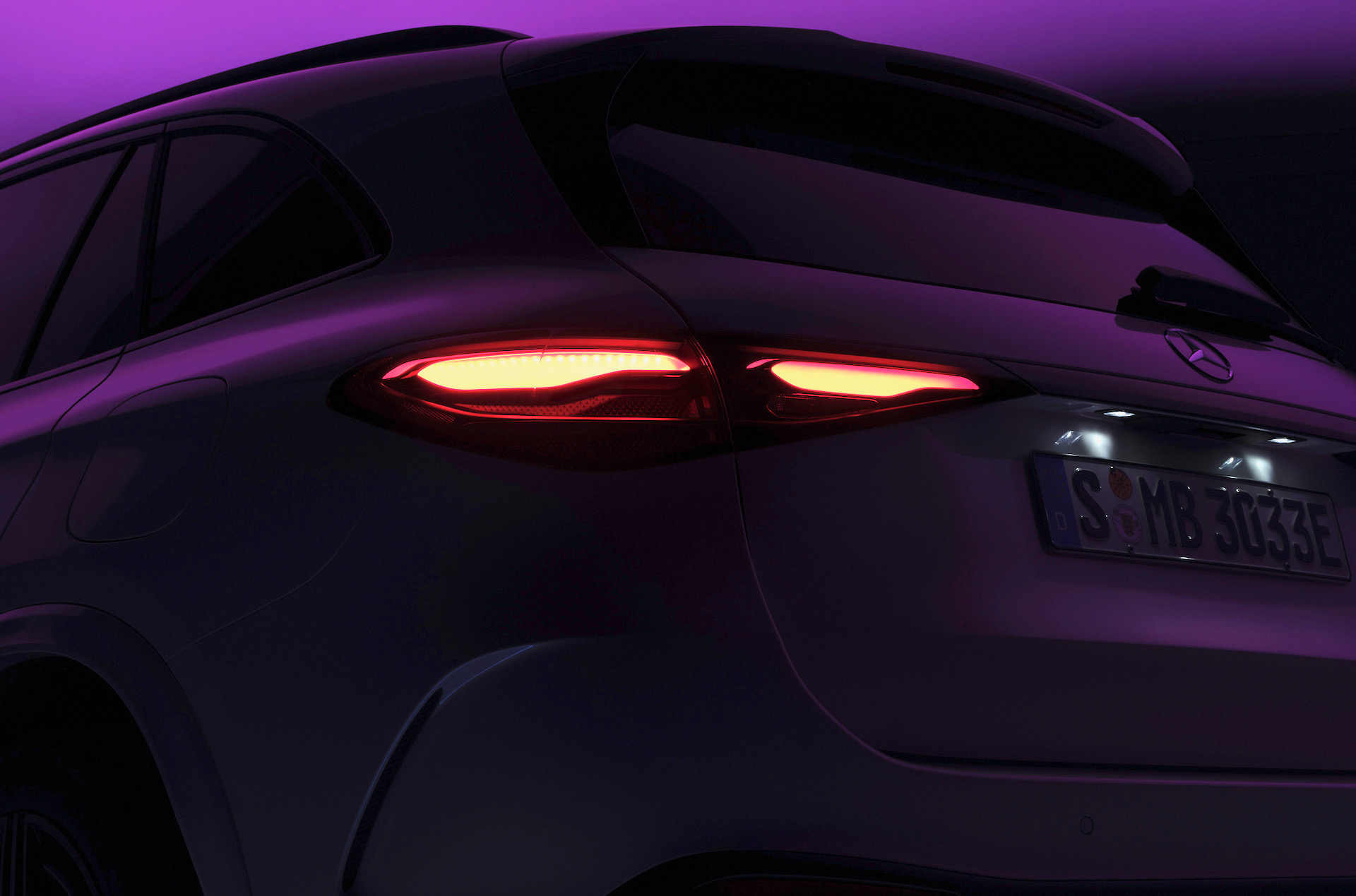 Mercedes-Benz is getting ready to unveil its next-generation GLC mid-size SUV, codenamed X254, in June and has sent out a preview to get the exciting building. 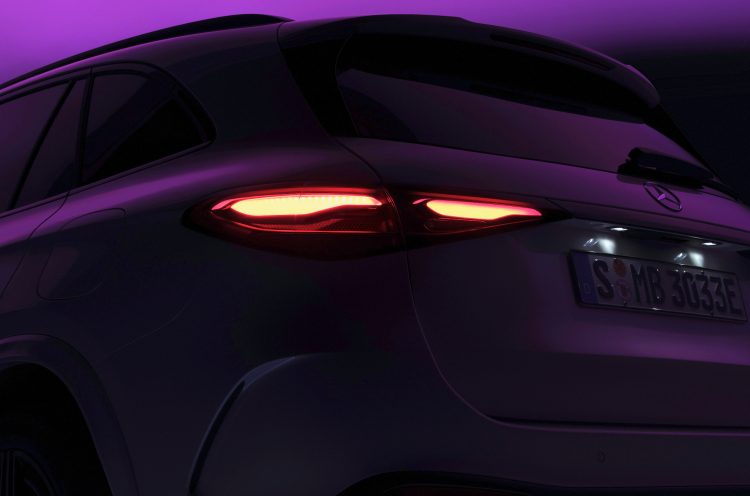 The new model is set to be underpinned by the company’s MRA II platform, which is essentially an evolution of the current layout. With this setup though Mercedes-Benz says it will adopt “100 per cent hybrid” drive, meaning all powertrain options will feature some form of hybrid tech.

At the top of the range, AMG models are expected to include a new ’43’ model featuring a 2.0-litre turbo four-cylinder paired with an electric motor system, and a ’63’ flagship. Like in the new C 43 sedan and wagon, the new GLC 43 AMG is likely to produce 300kW and 500Nm. 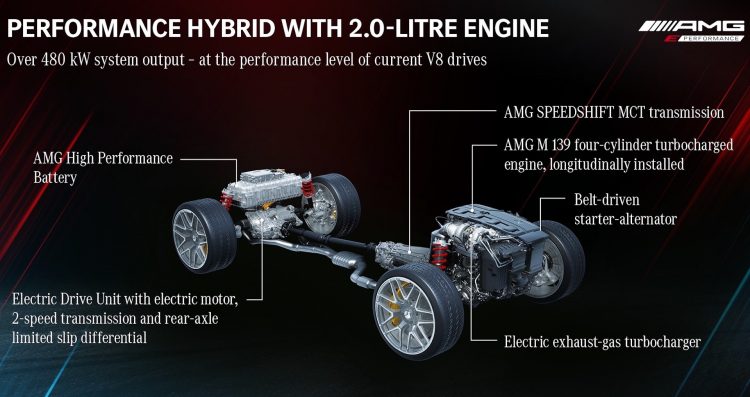 The next-gen GLC 63 AMG is also expected to adopt a similar layout, but with output potentially turned up to 480kW or more. Mercedes-AMG has already confirmed such a powertrain is in the works, and is set to be introduced in the new C 63 AMG.

Buyers will be offered a plug-in hybrid option as well, providing an electric range of over 100km, the company confirms. This will allow some users to operate the new SUV pretty much like a full electric vehicle for the weekly commute. 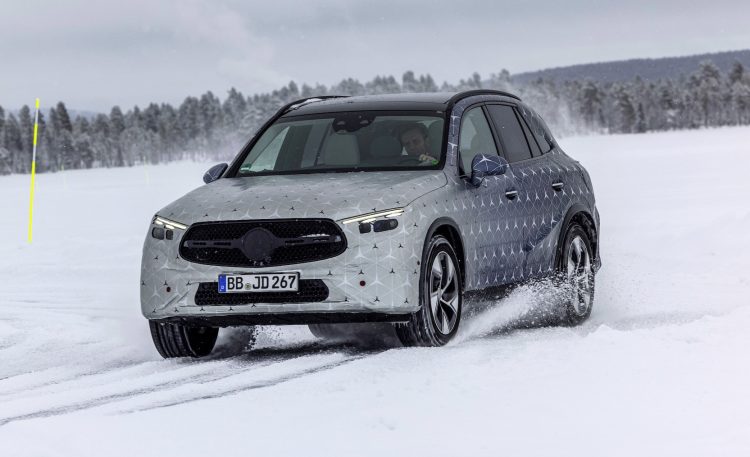 Mercedes also promises “excellent on and off road features” and a fully digitised cockpit. The company mentions a sporty design and luxurious interior, with MBUX infotainment for passengers.

A full debut is scheduled to take place on June 1 as part of a special film presentation. It will be live-streamed on YouTube and Twitter and other channels. Market entry is set to kick off later this year.