Toyota GR Yaris Rallye on sale in Australia from $56,200

Toyota Australia has confirmed it will be launching the new GR Yaris Rallye edition with special drive-away pricing starting from $56,200, but only for the first 200 units. 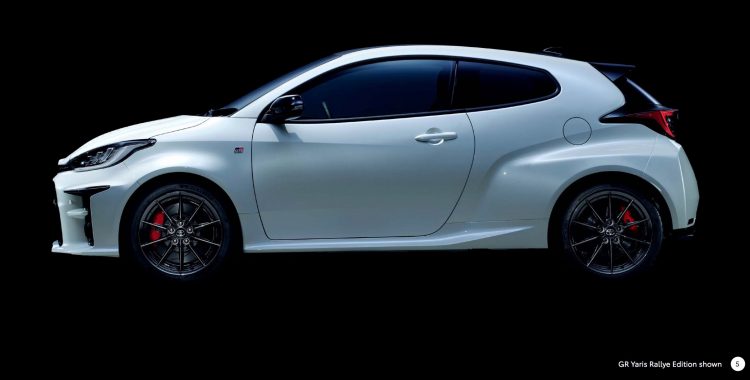 Similar deals were offered in Australia for the initial allocation of regular GR Yaris models, priced from $39,950 drive-away, but only for the first 1000 units. The local arm then added 100 more units priced from $44,950 drive-away. All 1100 of those have been sold out.

Under the bonnet, the world record-breaking 1.6-litre turbo three-cylinder remains unchanged from the regular GR Yaris. It produces 200kW and 370Nm, although, as we’ve seen during dyno runs, it can produce up to 204.5kW in the real world. Either way, it is the world’s most powerful three-cylinder production-car engine. 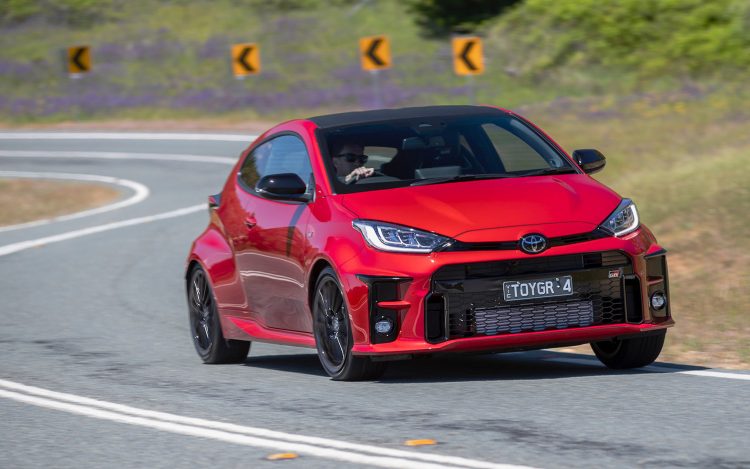 This is turning out to be one of the most hotly-anticipated cars for not just the Australian new car market, but all over the world. Most of the early reviews from overseas media outlets have returned very positive evaluations. Considering it comes in as the only all-wheel drive hot hatch in its segment, and the most powerful, it’s probably no wonder.

Toyota Australia officially launches the standard GR Yaris this week. The Rallye edition is set to arrive in March, although once the first allocation of 200 units are spoken for, prices will start from $54,500 (excluding on-road costs). More stock is expected to start rolling in during the second half of 2021. 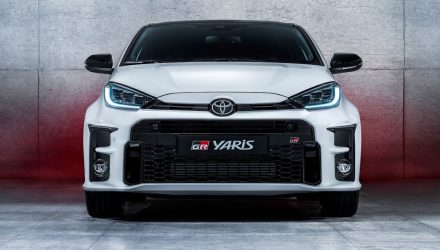 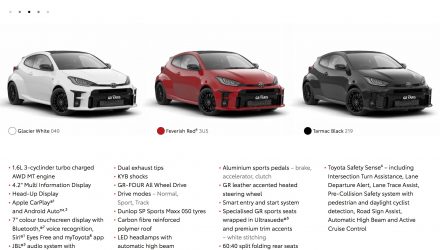 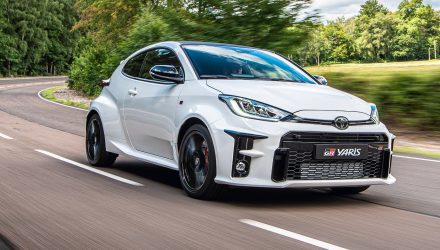