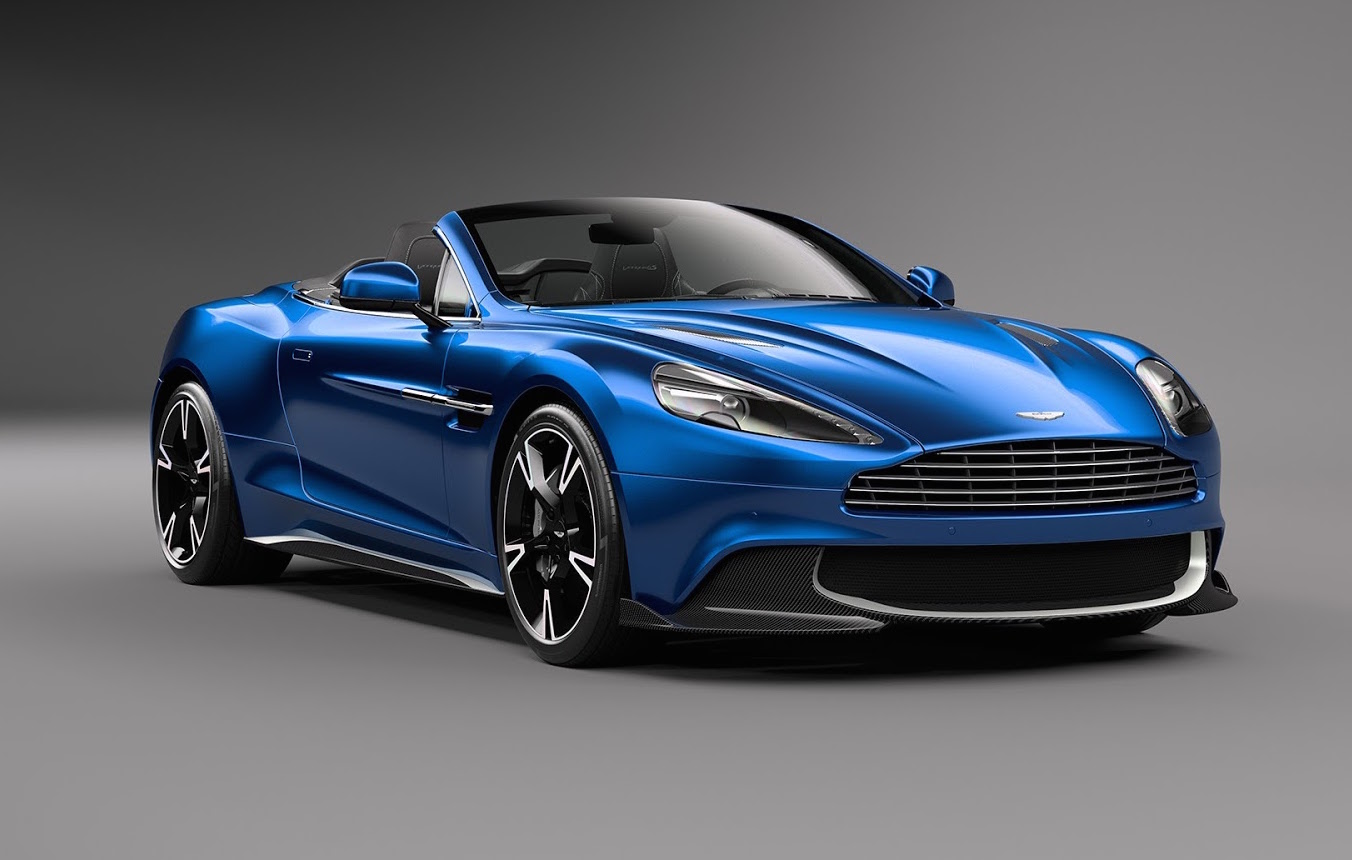 Aston Martin is undergoing something of a ‘changing of the guards’, whereby new platforms and new turbocharged engines co-developed with Mercedes-AMG are being introduced. 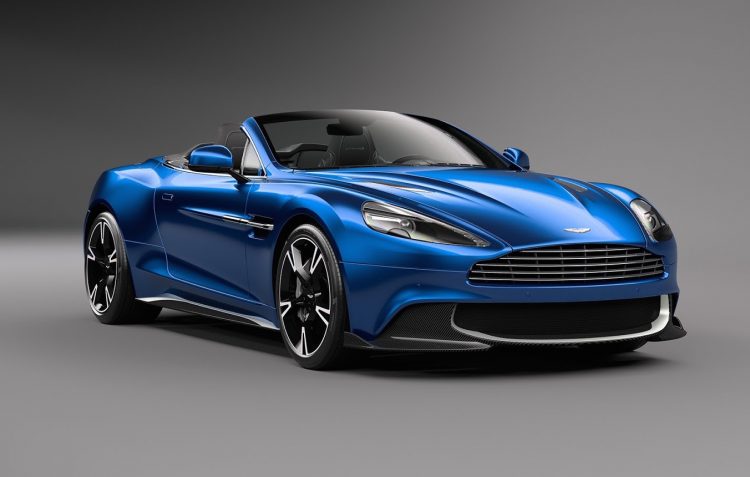 The Vantage and Vanquish are the last remaining models on the old ‘VH’ platform, using naturally aspirated Aston engines. Before the Vanquish transitions to the new platform, the Volante convertible version of the Vanquish S has been revealed.

Like the coupe launched late last year, it uses a more powerful 5.9-litre V12 that produces 442kW – some 20kW more than the standard version. It is married to an eight-speed ‘Touchtronic III’ automatic gearbox, with quicker shifts. A 0-100km/h time better than the 3.5 seconds of the standard Vanquish is par for the course.

Inside, it comes with ‘Bridge of Weir Caithness’ leather embroidered with ‘Vanquish S’, and ‘Filograph’ quilted leather as an option.

The new Vantage S coupe has been confirmed for the Australian market, so it’s a safe bet it’s drop-head brother will be joining it possibly late this year.

After having seen the coupe and now the Volante version of the Aston Martin Vanquish S, which do you prefer? Tell us in the comments below.