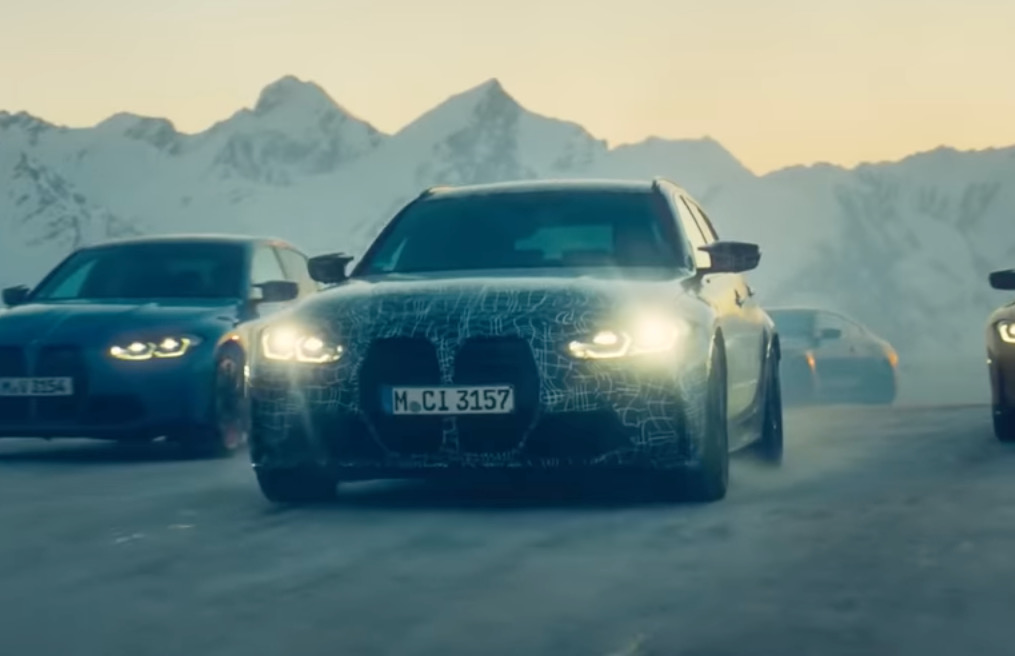 Rumours are swirling that BMW is preparing to unveil an all-new G81 2023 M3 Touring wagon some time in the middle of this year. The news comes as the company sends out another sneak peek of the performance wagon on video. 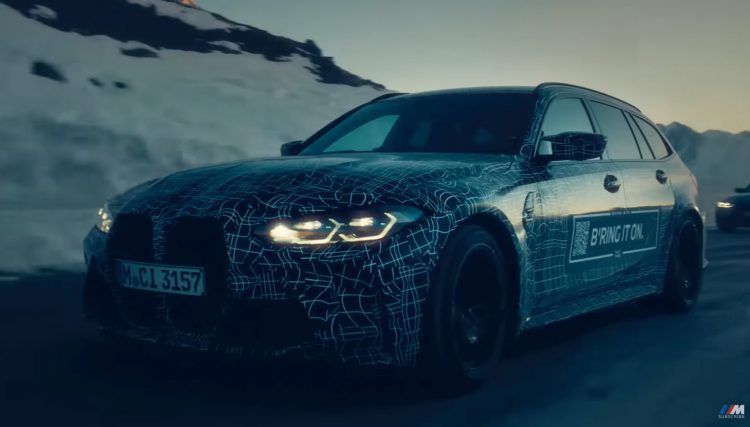 After a three-decade absence, BMW looks set to adorn one of its iconic M badges on a 3 Series Touring (wagon) model, as the company looks to give buyers more variety from its lineup of predominantly sedan and SUV M body styles.

BMW M released a clip overnight titled Iconic Pack that showcased its M division fleet high up in the alps, featuring a prototype version of the M3 Touring accelerating to the head of the pack.

The narrator states: “Once in a blue moon, we witness the birth of a new evolution – combining skills as never seen before,” as it tears off screen, suggesting that we won’t have to wait too long for its release. According to a BMWBlog report, the debut will happen during the northern summer (our winter).

The M3 Touring is expected to be released as a limited edition, single-spec Competition xDrive model, with power supplied by BMW’s twin-turbocharged 3.0-litre inline six-cylinder engine pushing out 375kW and 650Nm to all four wheels via an eight-speed automatic.

The unveiling of the M3 Touring looks set to be preceded by the arrival of the all-new i7, as well as the M4 CSL which are both set to break the veil in the next couple of months, in what looks to be a busy year for BMW and its M division.