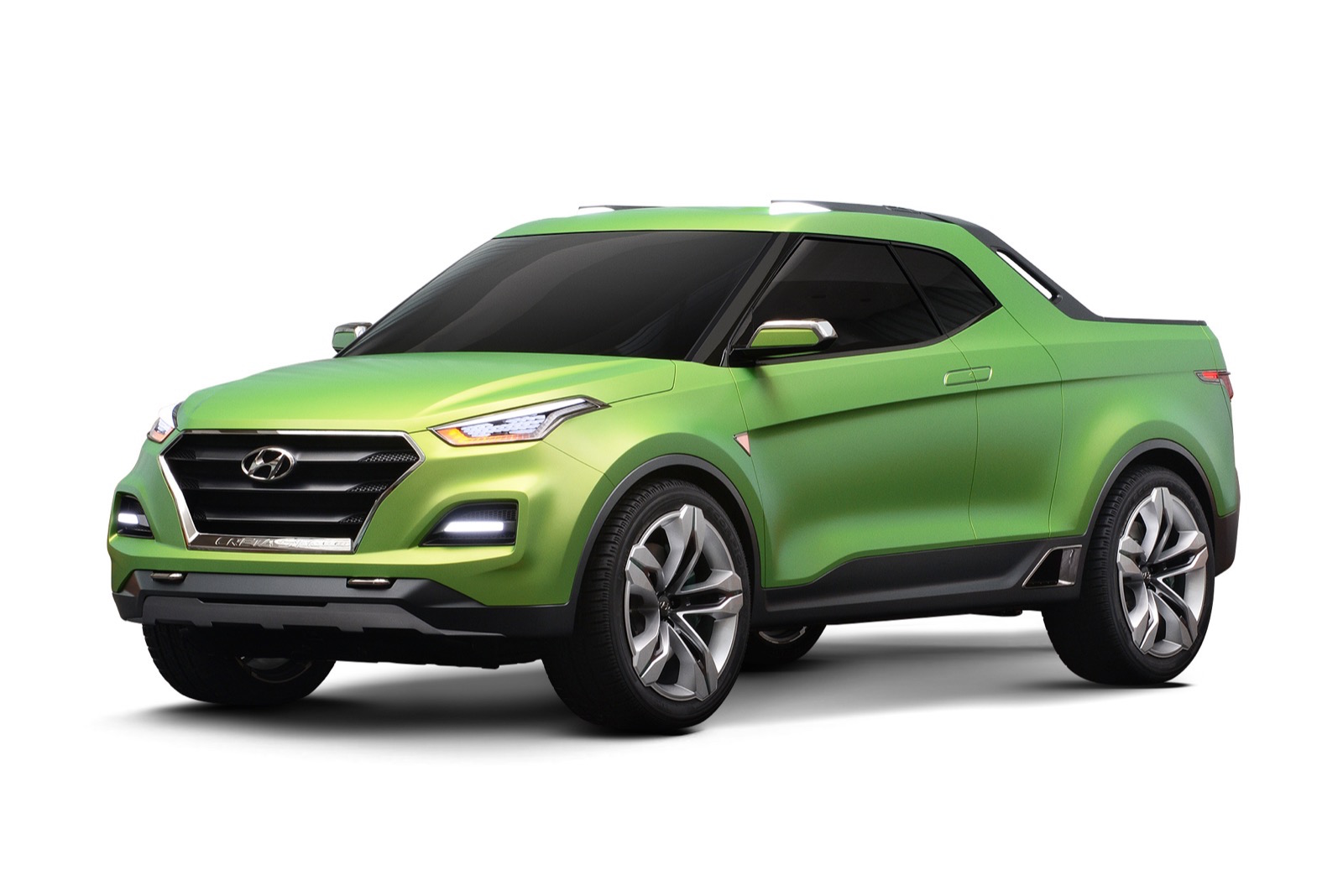 Hyundai will launch a new car at next month’s Chicago Auto Show, but it is unclear what that vehicle will be, beyond the fact it won’t be the Santa Cruz ute/pickup. 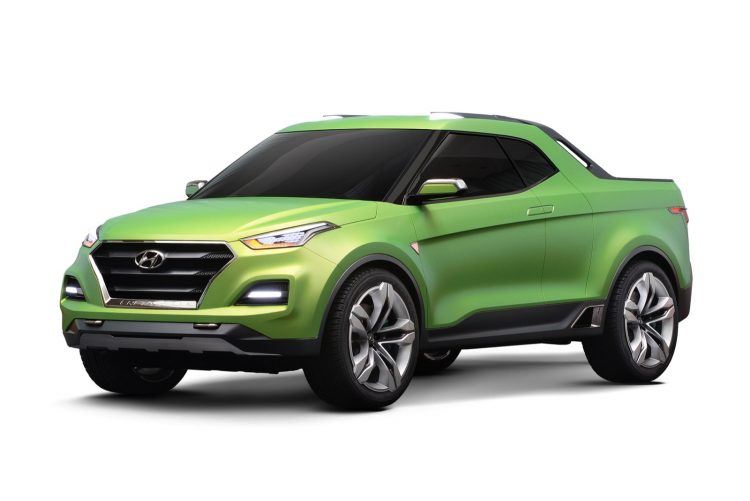 In an interview with Car and Driver, Hyundai USA’s VP of corporate and product planning, Mike O’Brien, said: “We will be launching a new vehicle [at the February auto show] in Chicago. It’s not the Santa Cruz. Hopefully we’ll have something to share with you soon on that.”

He said the Santa Cruz is not 100 per cent locked in yet, adding: “But it makes all the sense in the world for us, for a lot of reasons,” including the lack of competition for car-based small pickups. The closest competitor would be the unibody Honda Ridgeline, which is positioned as a Colorado/Tundra competitor anyhow.

About the Santa Cruz’s potential customers, O’Brien mused: “They don’t need 7000 pounds’ worth of towing. They don’t need a big vehicle that’s difficult to maneuver and park.”

Apparently the car shown at the 2015 Detroit auto show is popular with South Korean headquarters: “And, still, that design is what resonates with our company and [Chung Eui-sun], our vice chairman. He wants that car.”

Meanwhile, a smaller version for the South American market based on the Ford EcoSport-rivalling Hyundai Creta is expected to launch in 2018. As previewed by the Creta Sport Truck concept (pictured) of the Sao Paolo Motor Show, it is a lot easier to make a business case for this car, since it has many rivals in the form of the Renault Duster Oroch and Fiat Toro.

Whatever it is, all will be revealed next month. Hyundai will likely release a teaser before then or do an online reveal first.