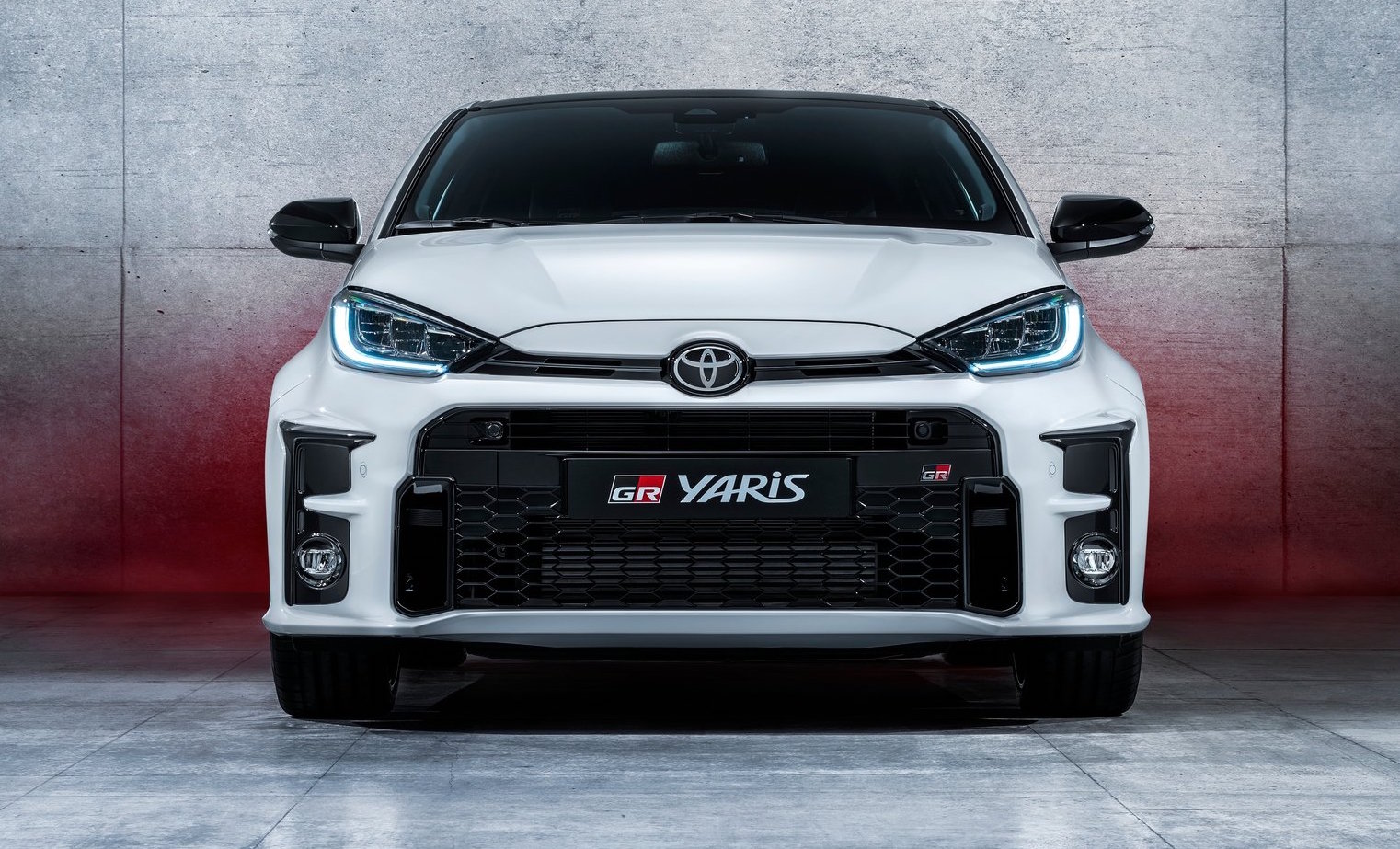 The exciting little Toyota GR Yaris is turning out to be a highly sought-after vehicle. Toyota Australia has confirmed the initial batch of 1000 orders has been sold out, and all in just seven days on the market. 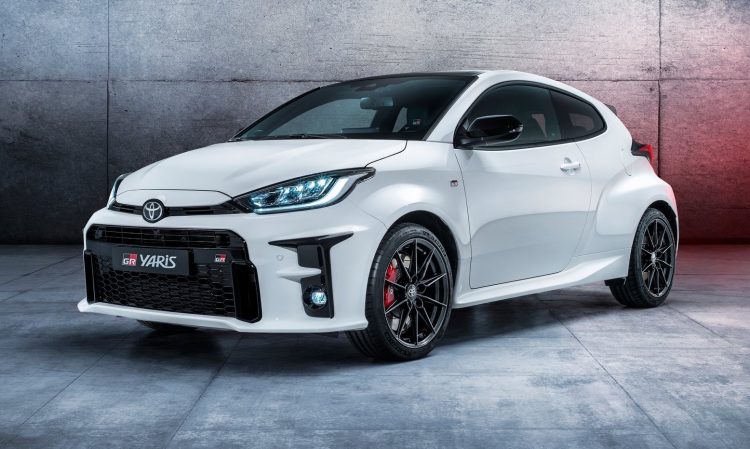 Toyota offered an initial batch of 1000 examples for an attractive drive-away price of $39,950. It only took 24 hours for 560 orders to be registered. Throughout the remainder of this past week, the other 440 have since been snapped up.

Following such popularity, Toyota has secured a further 100 units which it is offering from $44,950 drive-away. It’s the same car, just with a price tag around $5000 north. However, the company has said the regular starting price, after the initial launch, will settle at $49,500, excluding on-road costs. Toyota Australia vice president of sales and marketing, Sean Hanley, said:

“We deliberately set out to make GR Yaris attainable for sports-car fans – and I’d have to say that even we were a little surprised at how quickly the first Toyota sports car in more than 20 years ignited the market. At the new price, GR Yaris continues to have a significant price advantage over equivalent performance cars costing more than $50,000. It also remains keenly competitive against conventional hot hatches, while having a decided performance advantage.” 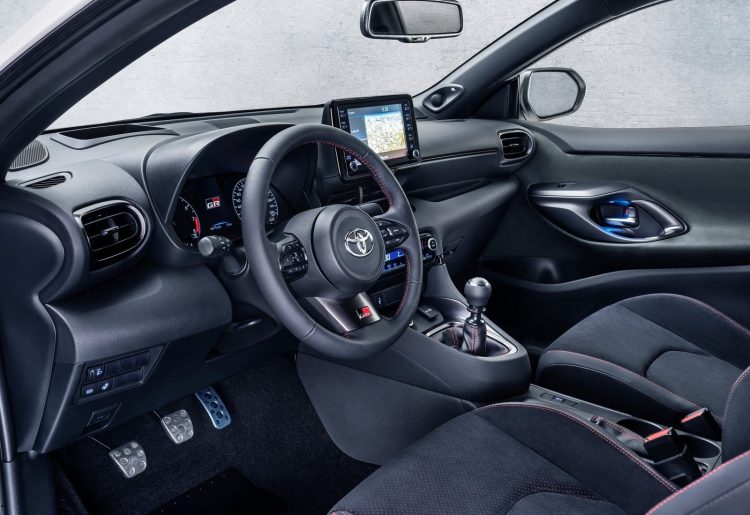 The GR Yaris enters the compact hot hatch scene as the most powerful proposition available. Its 1.6-litre turbo three-cylinder engine produces an impressive 200kW and 370Nm, which is sent, uniquely (for the class) to an all-wheel drive system. Only a six-speed manual is available.

Next year Toyota Australia will launch a special Rallye edition, bringing in some hardcore enhancements such as a limited-slip differential for the front and rear axle, lightweight BBS forged wheels, and uprated Michelin tyres. Only 250 units will go up for grabs. Pricing for those is yet to be confirmed.