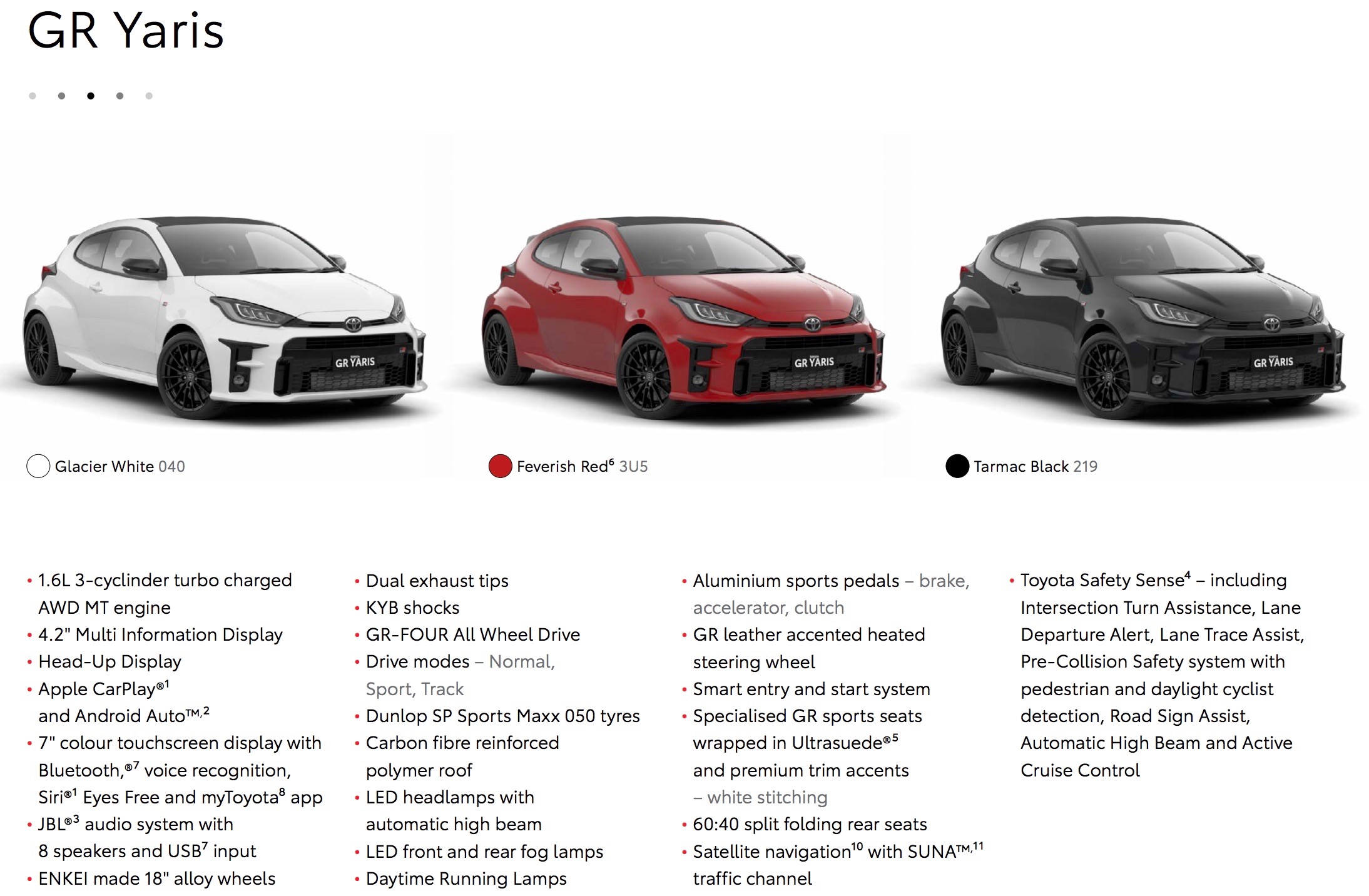 The Toyota GR Yaris has sold out in Australia, with the first 1000 vehicles priced from $39,950 drive-away all gone, and the further 100 units more recently offered for $44,950 drive-away also now accounted for. 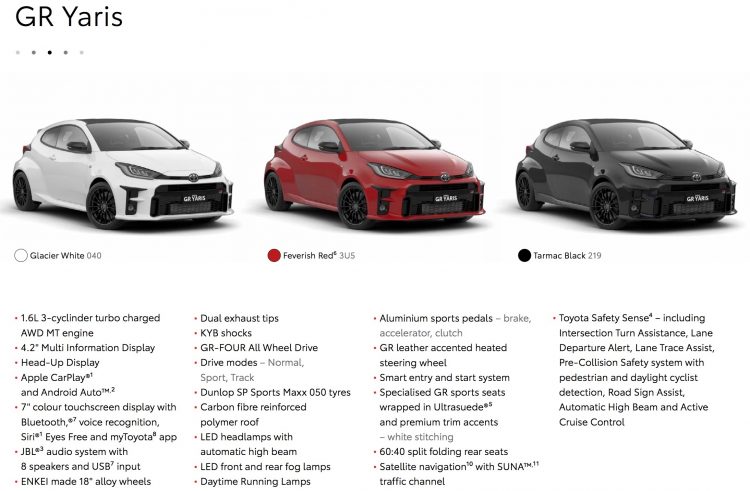 Toyota Australia sent out a statement today confirming that all pre-orders are sold, saying that a small amount of remaining stock at dealerships will be on-sold to customers as available. This is turning out to be one of the most highly-anticipated hatchbacks on the market, and it hasn’t even officially arrived here yet – it officially launches next month.

This isn’t the first time Toyota has reported over-demand for a product. The GR Supra last year also experienced similar interest, with the initial batches sold out in 7 minutes. Toyota Australia says it is working with headquarters in Japan to secure more supply of the GR Yaris, but these aren’t expected to arrive until the second half of 2021. Speaking about the overwhelming demand, Toyota Australia’s vice president sales and marketing, Sean Hanley, said:

“Our significant local investment in the GR brand and our customers made this pure performance car genuinely attainable; in fact, GR Yaris has exceeded expectations and ignited the market.” 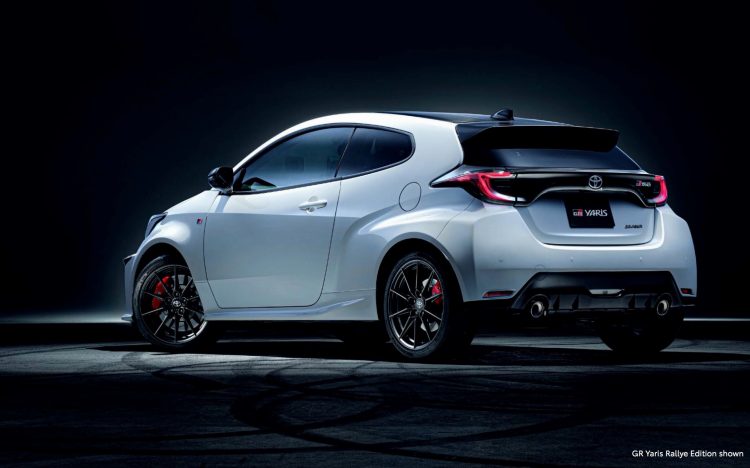 The model will enter the market as the only hot hatch in the compact car class with all-wheel drive, powered by a 200kW/370Nm 1.6-litre turbo three-cylinder engine (the world’s most powerful production three-banger). It’s matched exclusively to a six-speed manual. Sure to provide an exhilarating and fun driving experience, the hot hatch features various Gazoo Racing highlights, including sports suspension, brakes, and bodykit, while the interior is spruced up to match.

To make matters potentially worse, Toyota is also launching a GR Yaris Rallye edition (pictured above) in the first half of next year. It’ll bring even more hardcore components, like forged wheels, a limited-slip differential front and rear, and bespoke suspension tuning. Prices for this are yet to be confirmed.