Finally, it looks like Toyota is looking to introduce a proper hot hatch for the small car segment, with word of a Toyota GR Corolla being in the works. 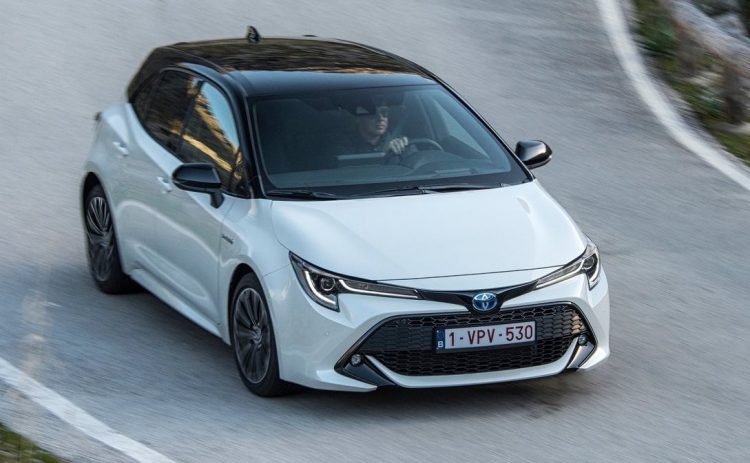 According to a recent Auto Express report, the GR Corolla is set to hit the market in 2023. It will apparently feature the same 1.6-litre turbo three-cylinder engine as the GR Yaris. The engine, codenamed G16E-GTS, produces 192kW and 360Nm.

It’s unknown if these outputs will carry straight over to the Corolla. Toyota might choose to leave the GR Yaris as the halo hot hatch. A slightly detuned version of the engine in the GR Corolla could focus on sheer reliability and balanced performance as oppose to outright speed.

Unlike the GR Yaris, the GR Corolla is expected to retain front-wheel drive. Underpinned by the Toyota New Global Architecture (TNGA) with multi-link rear suspension, the platform is already a perfect base for tuned handling by Gazoo Racing. Expect a bespoke damper and spring setup and potentially adaptive/adjustable settings.

With a six-speed manual transmission as standard, it’ll take on the likes of the Hyundai i30 N, Honda Civic Type R, and the Renault Megane RS. These hot hatches are enjoying decent popularity in Australia and abroad, and Toyota will be looking to get in on the action. Especially as the Corolla nameplate is already so widely popular.