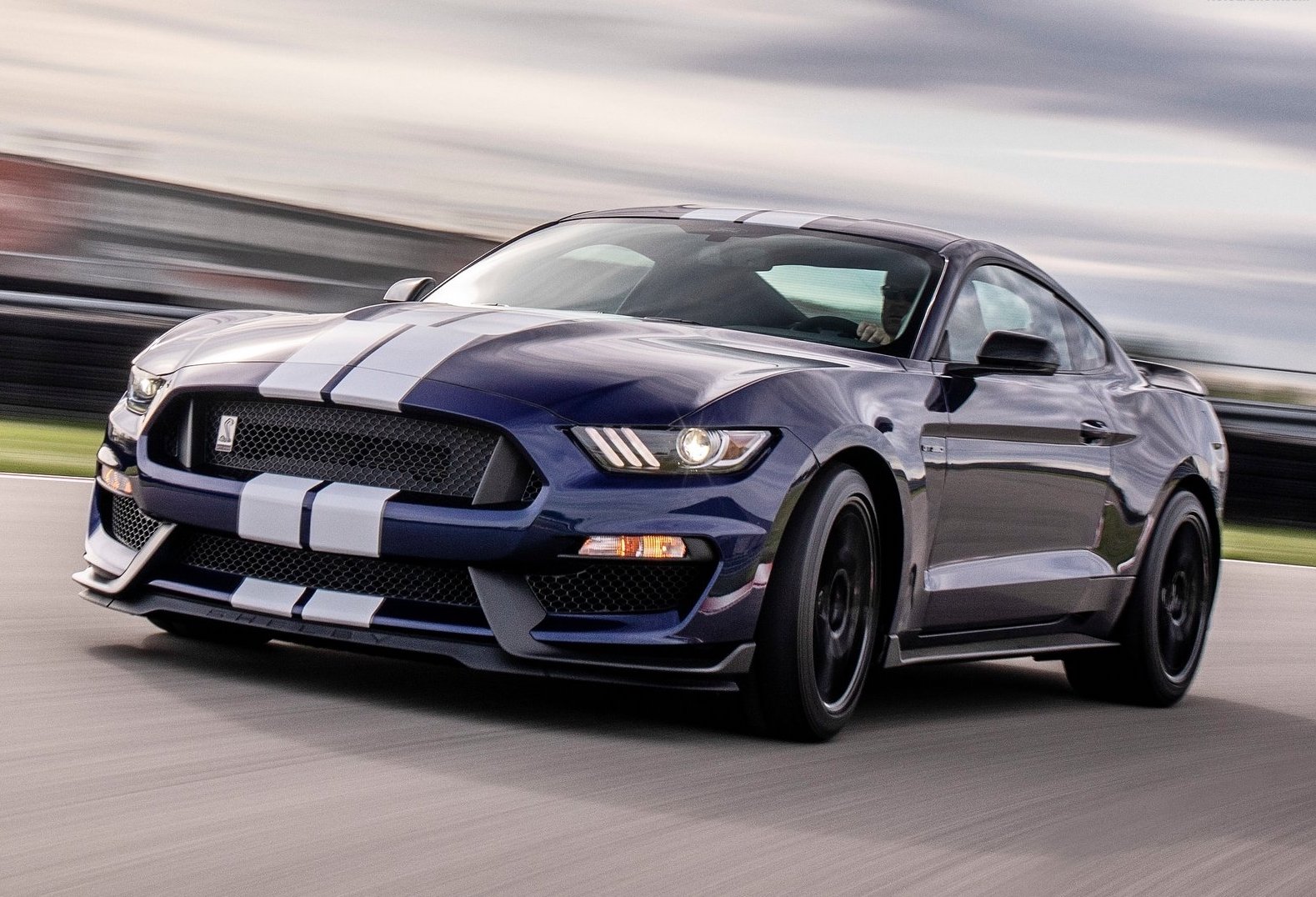 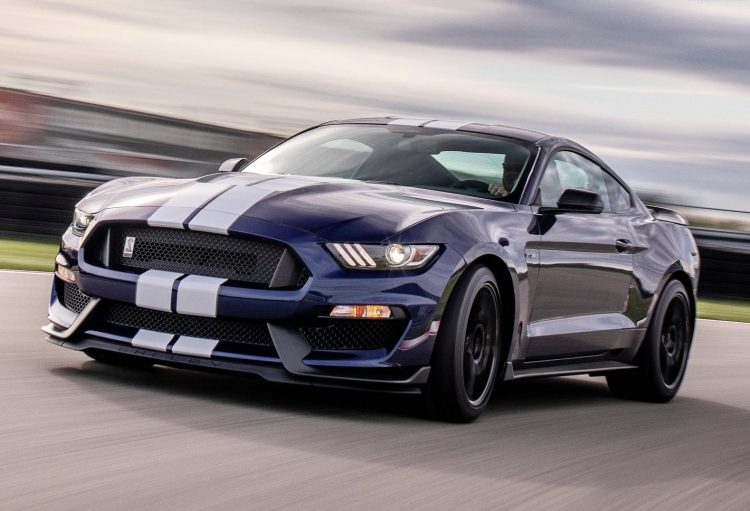 Under the bonnet, the 5.2-litre ‘Voodoo’ V8 continues. It’s naturally aspirated and produces 392kW and 582Nm, unchanged from the predecessor. And like the outgoing model, the 2019 version is capable of revving to an ear-pinching 8250rpm. The unit is matched to a six-speed manual transmission.

Perhaps the most obvious update is the body and aero. The 2019 version takes on the facelifted Mustang design, with a new rear spoiler and a revised front fascia, Ford says the car can now generate more downforce at speed. There’s also an optional Gurney flap and grille closeout for optimum efficiency.

Also helping with handling, the new model comes with MagneRide active suspension as standard. It offers the driver ride control for maximum road compliance on various tarmac surfaces. The springs are recalibrated for 2019, with new dampers helping to make use of the increased downforce. 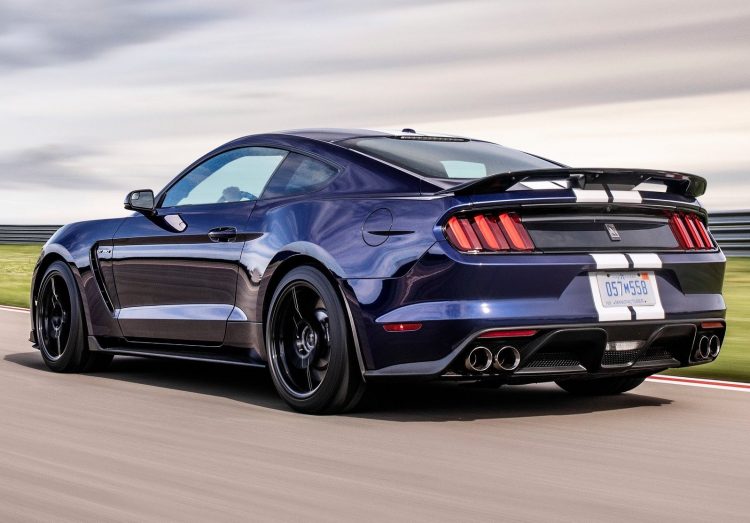 Other mechanical highlights include six-piston front and four-piston rear Brembo brakes, and enhanced electric power steering and three-mode stability control. These components have been honed with hundreds of hours of testing on the track by Ford engineers. Billy Johnson, racing driver and Ford Performance test driver, spoke about the car in a statement, saying:

“Along with improved grip, brake and chassis refinements, Shelby GT350 brings a whole new level of performance driving. It’s a rewarding car to drive on track for amateurs and pros alike, while making the driver feel like a superhero. It’s confidence inspiring in corners and begs to be pushed harder and to take corners faster.”

Some changes have also been made for the interior, with a new 12-speaker B&O Play sound system by Harman now available, along with an 8.0-inch touch-screen infotainment system with SYNC 3 software and SiriusXM and FordPass Connect. There’s also dual-zone climate control as standard.

The new model will go on sale in early 2019 in the US, with the Australian market missing out on this one as before. Production will take place at Ford’s Flat Rock facility in Michigan.