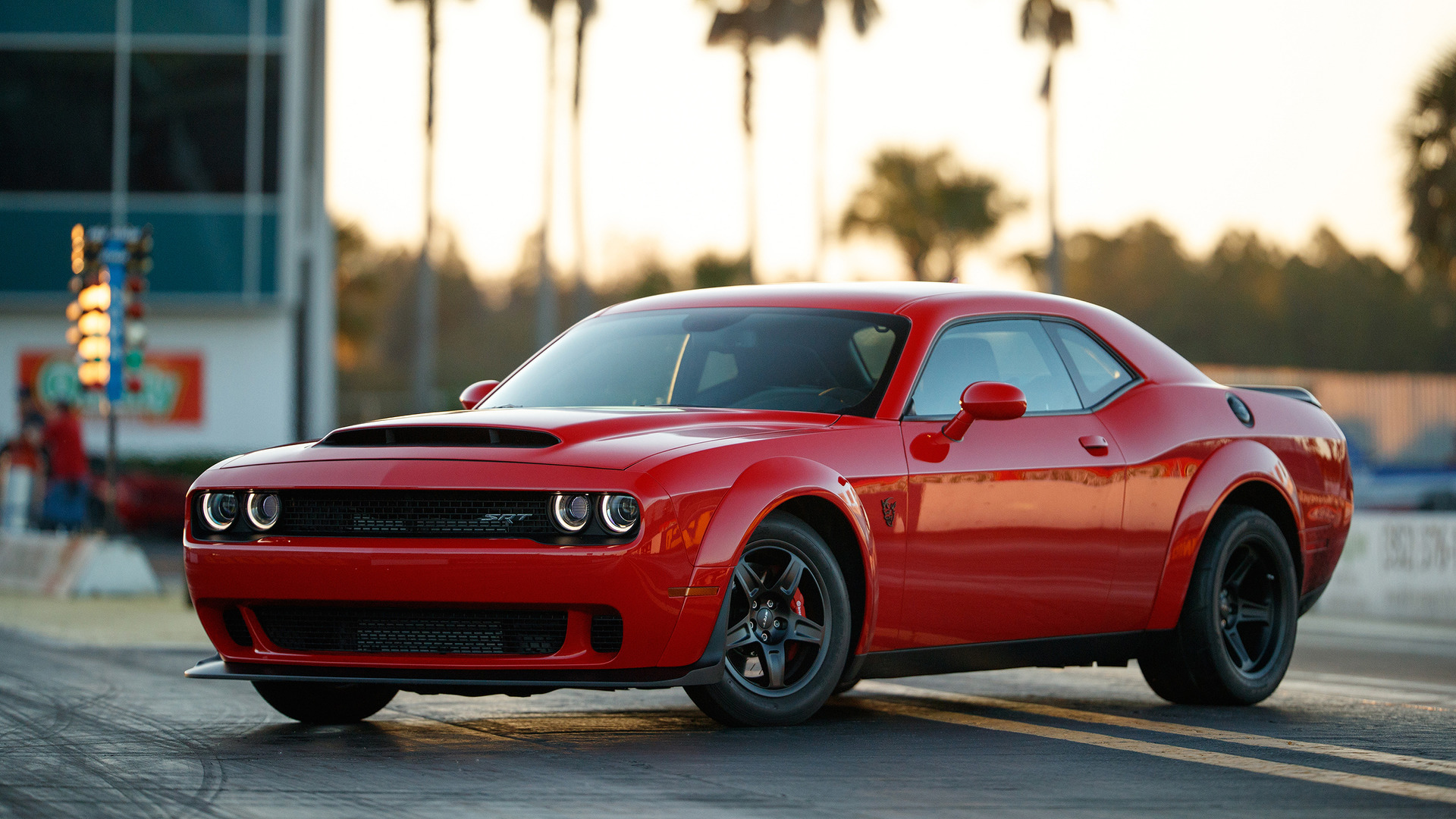 After an exhausting teaser campaign Dodge is finally unveiling the new Challenger SRT Demon. And it should be everything you’d thought it would be. 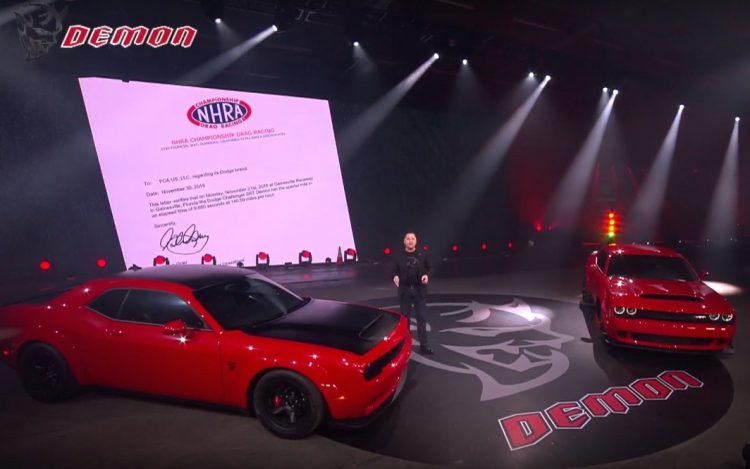 Most of the details and features have already been confirmed, including the 315 Nitto tyres specially developed for the drag strip, the TransBrake launch mechanism as standard, and the line-locker and anti-hop launch control. 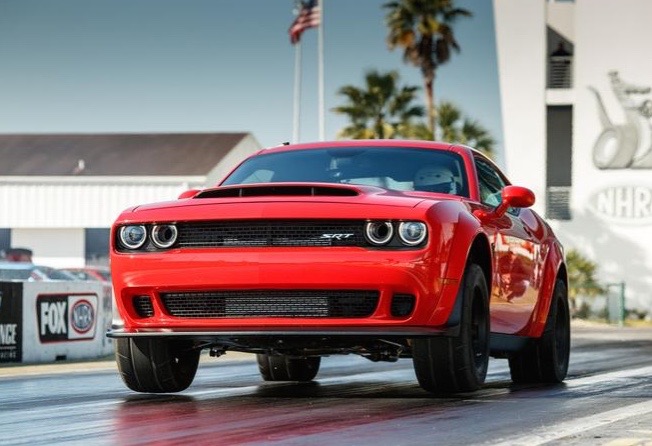 UPDATE: Dodge has revealed some of the highlights of the Demon, as below:

You can watch the live reveal in the video below, and a showcase video of the car further below.