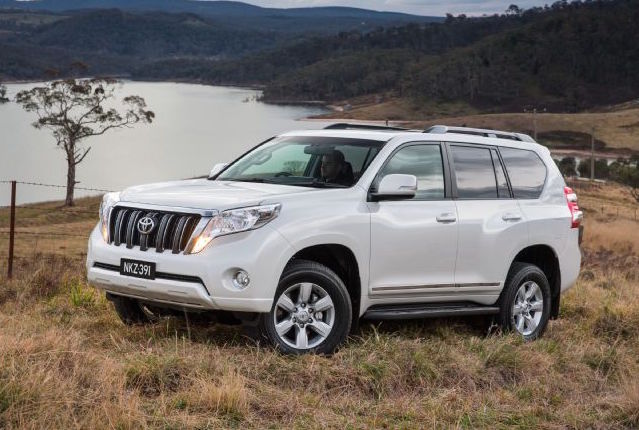 With Toyota revealing some details of its new 2.8-litre turbo-diesel engine, which will debut in the upcoming 2016 HiLux, there’s now plenty of speculation suggesting the engine will replace the 3.0L in the Prado. 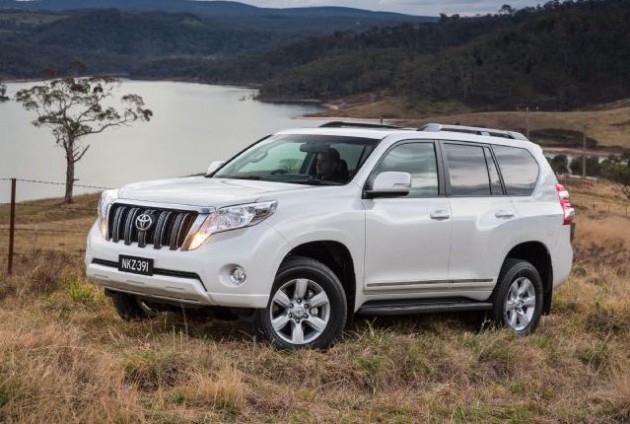 The current Toyota Prado is powered by the same 3.0-litre turbo-diesel four-cylinder engine that’s seen in the current HiLux. Some specifications are slightly different between model grades and markets, but given Toyota is prepared to replace the unit for the HiLux there’s no reason not to believe the same transaction will be applied to the Prado. According to reports, that’s exactly what will happen during the middle of this year.

Toyota’s new 2.8 uses a variable geometry turbocharger to develop 132kW of power and 450Nm of torque. It trumps the current 3.0, which offers 127kW and 410Nm in the automatic models. The Prado is in need of a more advanced unit, considering the current specification ‘1KVD-FTV’ engine has been around since 2006.

Along with the new engine, Toyota is set to give the Prado the new six-speed automatic as well. This would help with improving overall economy while giving the Prado a boost in driving performance and a broader torque spread. The current 3.0TD in automatic guise consumes 8.5L/100km on the combined cycle.

Even with the ageing setup, the Toyota Prado continues to be one of the most popular SUVs in its class in Australia. So far this year the local arm has sold 4800 examples, placing it as the best-selling model.

Head over to our Toyota LandCruiser Prado review here for more details on the current version.