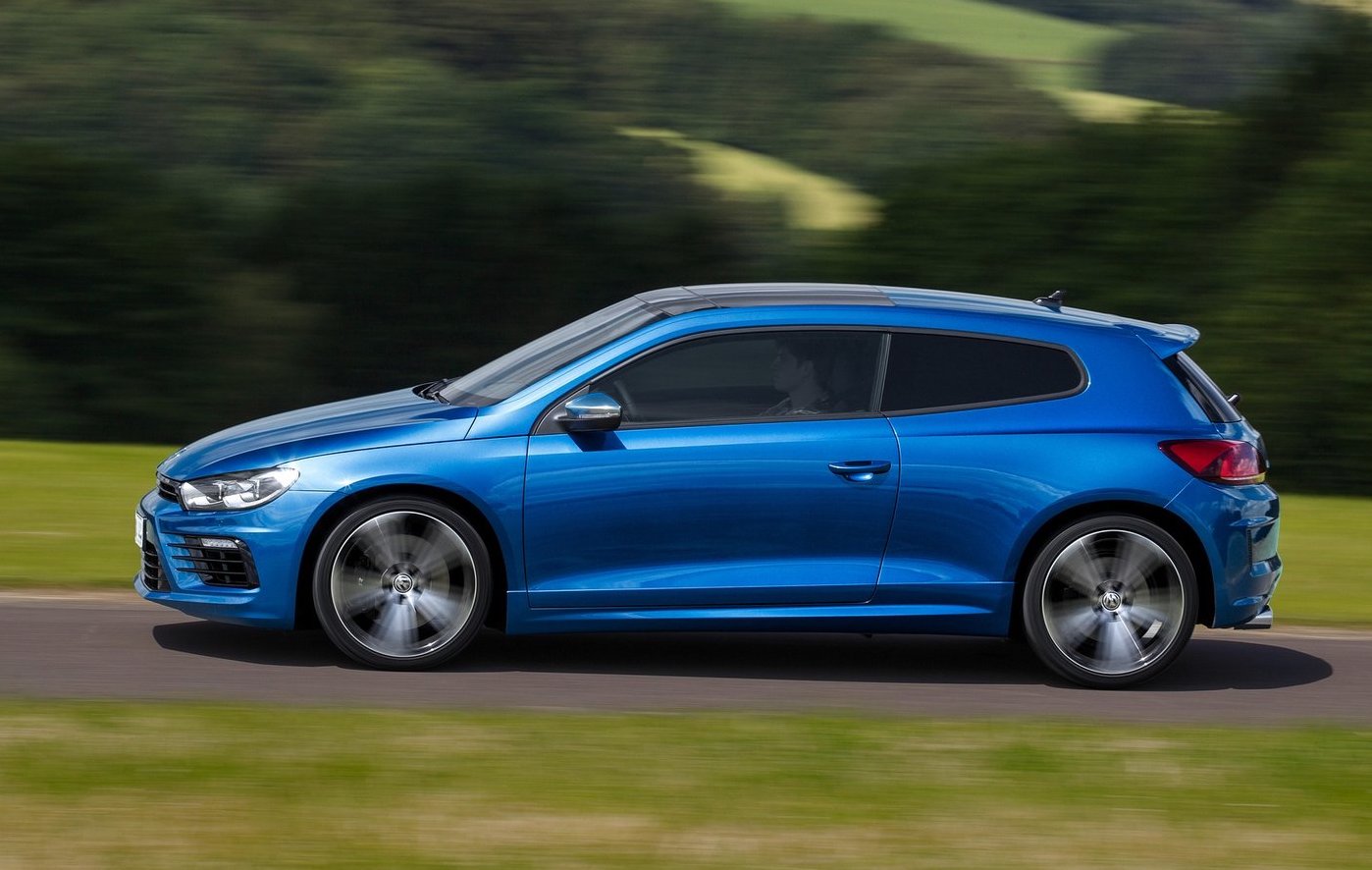 Following a minor update in 2015, it looks like Volkswagen has now retired the sporty Scirocco three-door hatch, which is currently sold in Australia in top Scirocco R form only. 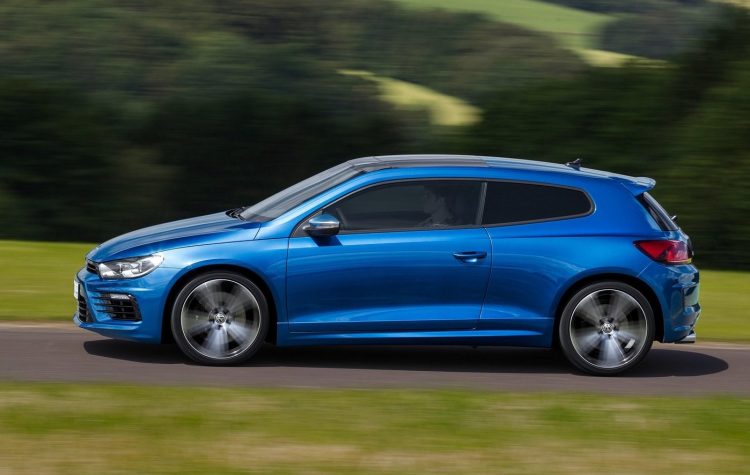 Overseas the current-gen Scirocco is available in a range of variants, including modest petrol and even diesel forms. But in Australia the car is pitched as a sporty three-door hot hatch in R form only. Originally, it kind of stepped in to replace the three-door Golf GTI and Golf R.

With only a facelift in 2015, including new front and rear bumper bars and an updated touch-screen screen, the current Scirocco is getting quite old now after being introduced in 2008. It’s based on the PQ35 platform, which debuted on vehicles such as the Golf V back in 2004.

Volkswagen hasn’t officially announced the end of the line for the current Scirocco, but online configurators overseas now say the model can no longer by ordered with personalised options and equipment, saying only that “finished vehicles are available for you”.

This essentially means Volkswagen is only intending to sell off the models it has already produced, with no new orders being taken in. These will probably be available in Australia for at least the rest of the year, with slow sales it is currently reporting.

So far this year VW Australia has sold only 118 examples at the end of September, down 49.1 per cent on the units it shifted in the same period last year. At this rate, it is only absorbing 0.8 per cent of the specific market segment (Sports below $80k), with no chance of catching the favourite, Ford Mustang, and its 7374 sales year-to-date.

As for the new model, there are rumours VW might introduce a spiritual successor under its newly-formed I.D. sub-brand. Under this, it could come in as an eco-focused sports hatch with either full electric or hybrid power. No confirmation has been made.