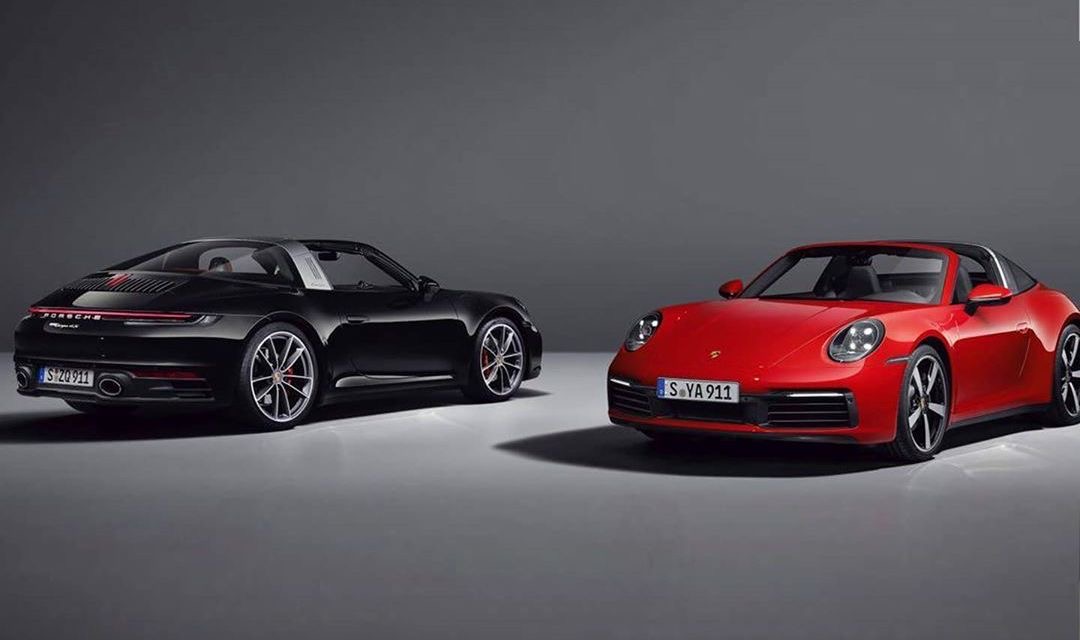 In a matter of hours Porsche will unveil the next 911 Targa, based on the latest 992-generation 911. But it looks like the cat has just escaped from the bag. 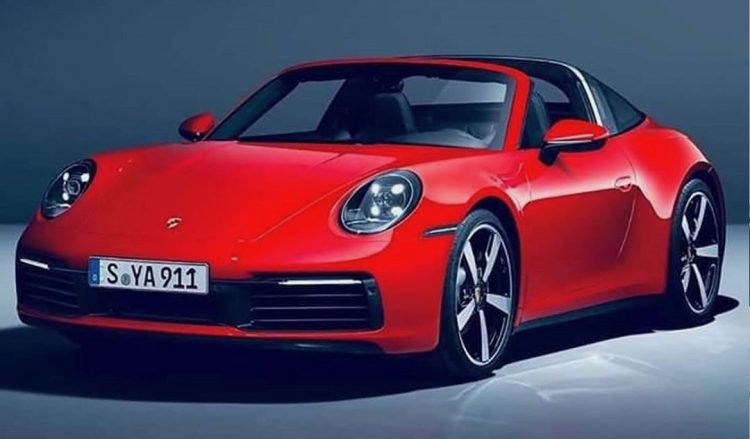 Images showing what totally appears to be the new 992 911 Targa have surfaced on social media revealing the open-top sports car before its scheduled debut on May 18. Porsche sent out a preview for the new model last week while confirming the debut date, but the preview didn’t show this much detail.

As expected the 992 Targa will carry on tradition and incorporate a silver-coloured cross bar and B-pillar, with a permanent rear windscreen showcasing wrap-around glass. There’s also set to be a removable roof panel in the middle that folds out electronically.

These leaked images confirm there will be a Carrera 4S variant on offer. Although, this was always expected as the Targa, especially with modern generations, has been based on the Carrera 4 and 4S. This means all-wheel drive, with the base Targa C4 expected to be similar in specification to the current 911 Carrera 4. 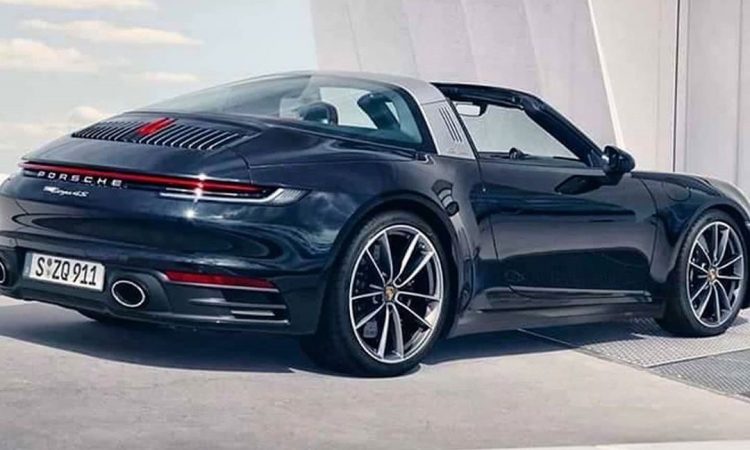 Powering the current C4 is a 3.0-litre twin-turbo flat-six engine that roars out 283kW and 450Nm. In the coupe with the eight-speed dual-clutch auto Porsche claims 0-100km/h takes just 4.2 seconds, or 4.0 seconds with the optional Sport Chrono pack.

Stepping up to the Carrera 4S sees output figures climb to 331kW and 530Nm, which is enough to dispatch the 0-100km/h sprint in a claimed 3.6 seconds, or just 3.4 seconds with the optional Sport Chrono pack. That’s based on the auto coupe, but we’d expect quite similar figures for the Targa.

Stay tuned for the official details and images, scheduled to be released in the next 24 hours or so. Australian market entry will likely take place late this year but we’ll keep you updated with concrete details as soon as we can.