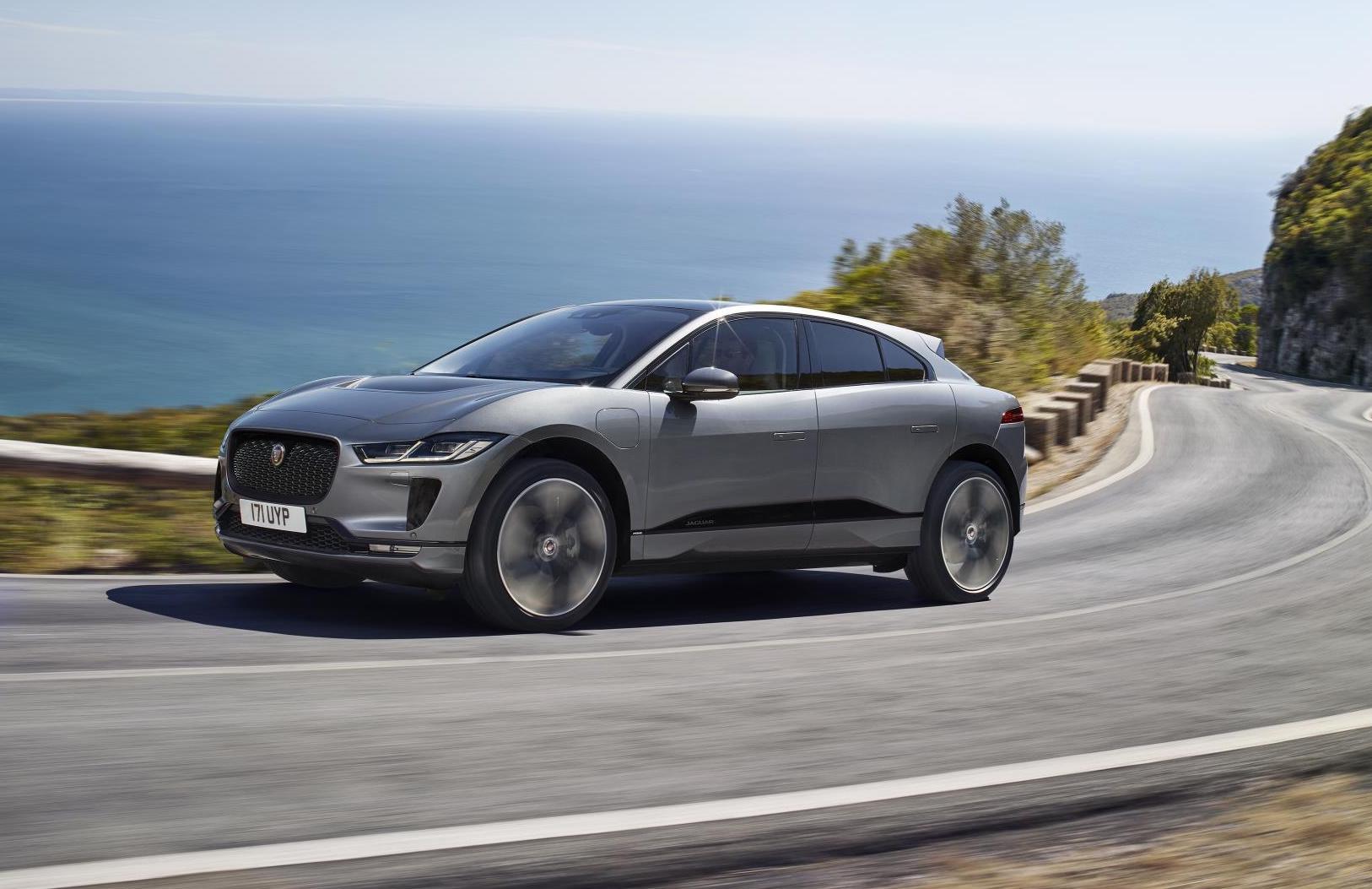 The all-new, all-electric Jaguar I-Pace has been officially revealed in the lead up to its Geneva motor show debut next week. It comes in as Jaguar’s first fully electric production car. 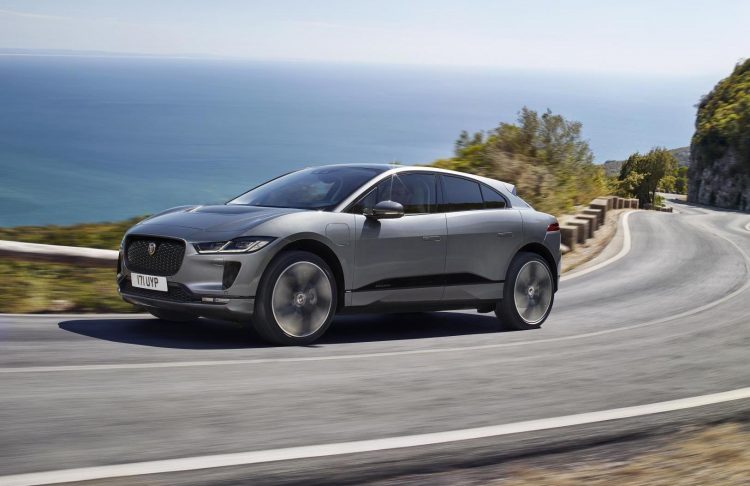 Inspired by the concept of the same name, the I-Pace is a mid-size crossover that showcases Jaguar’s latest styling language. At the front is a traditional pouncing nose leading to muscular rear haunches, and thin and wide taillights that are similar to those on the F-Type sports car. Overall the body is quite aerodynamic, with a drag co-efficient of 0.29Cd.

It’s what’s underneath that is most interesting though. Power comes from a 90kWh lithium-ion battery, feeding into two Jaguar-designed electric motors. Combined they produce an impressive 294kW and 696Nm, with all-wheel drive grip helping to dust off 0-100km/h in 4.8 seconds.

Jaguar says recharging to 80 per cent from empty with a 100kW DC rapid charger takes just 40 minutes, or just over 10 hours using an AC 7kW wall box. For quick stops, 15 minutes of rapid charge provides around 100km of range. 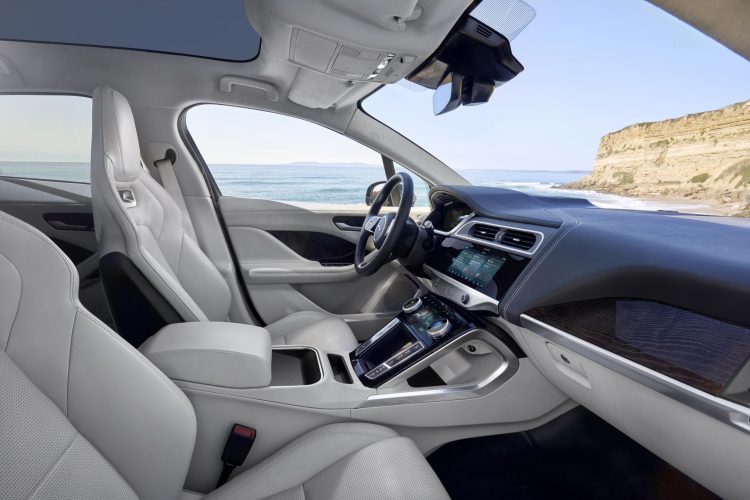 Inside, Jaguar is introducing a new Touch Pro Duo infotainment system, with a combination of touch-screens and capacitive sensors and physical controls. It’s packed with an EV sat-nav system that is designed to help find the most efficient routes to help reduce range anxiety.

It is a practical crossover, promising excellent rear legroom thanks to the lack of a transmission tunnel, with lots of storage including under the seats, and a cargo area that offers 656 litres of space. The cargo area is expandable to 1453L with the rear seats folded. The former figure makes it more spacious than the Jaguar F-Pace’s cargo capacity of 508L.

The I-Pace is looking to set new standards for the crossover and SUV market, coming in as one of the first fully electric, mainstream production cars of its kind. Jaguar Land Rover CEO Dr Ralf Speth spoke about the car, saying:

“Where other companies talk about the future, we build it. We have torn up the rule book to create the newest member of the PACE family, the all-electric Jaguar I-PACE. With zero tailpipe emissions, no CO2and no particulates, it moves us dramatically closer to our vision of a clean, safe and sustainable future.”

Jaguar Australia has confirmed the I-Pace is on sale in Australia now, with prices starting from $119,000 (excluding on-roads). Buyers can select between S, SE, and HSE trim levels. Deliveries are set to commence in the fourth quarter of this year.