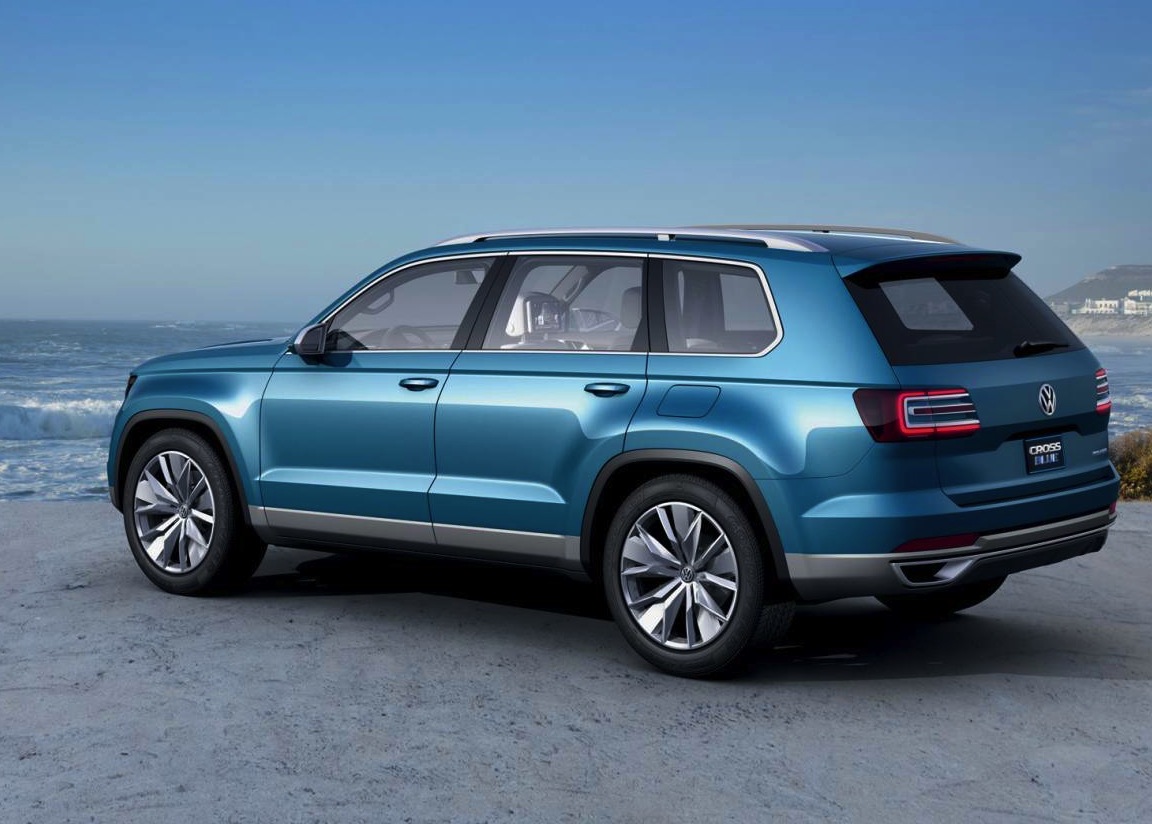 For years Skoda vehicles have adopted Volkswagen underpinnings and in most cases, there has been a Skoda version of almost every Volkswagen. Except SUVs. A recent report has revealed the company is looking to launch a SUV in 2016. 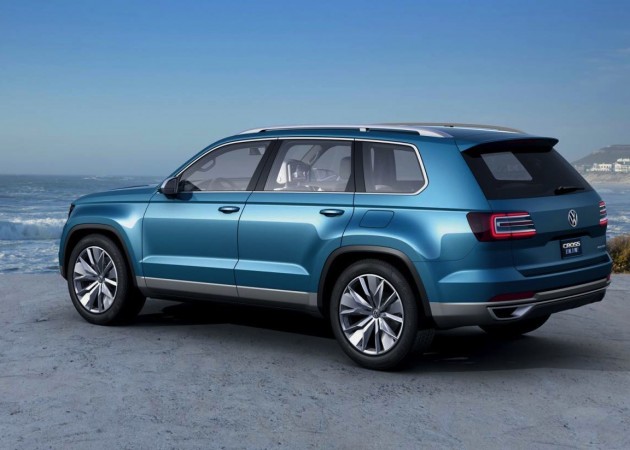 Set to be based on the largest form of the Volkswagen MQB platform, which was first launched with the new Audi A3 and currently sits underneath the Volkswagen Golf Mk7, the Skoda SUV will measure around 4.6 metres in length. This makes it around 200mm longer than a VW Tiguan.

According to an Autocar report, the new model will be based on the Volkswagen CrossBlue concept vehicle (pictured), which itself is expected to debut on the market in 2015. Meshing in with the Skoda brand values, the new model will be versatile and practical, and is set to come in five-seat and seven-seat form.

Under the bonnet the yet-to-be-named SUV is likely to be powered by a variety of turbo-petrol and turbo-diesel four-cylinder engines under the 2.0-litre mark. Front-wheel drive and four-wheel drive options are expected to be on the cards.

Skoda boss Winfried Vahland confirmed with the UK publication that the new model has been penciled in for a 2016 debut. A concept will probably be unveiled some time beforehand.

At the moment the closest SUV Skoda offers is the Yeti. It’s available with front- and four-wheel drive with small four-cylinder engines with outputs ranging from 77kW to 118kW.