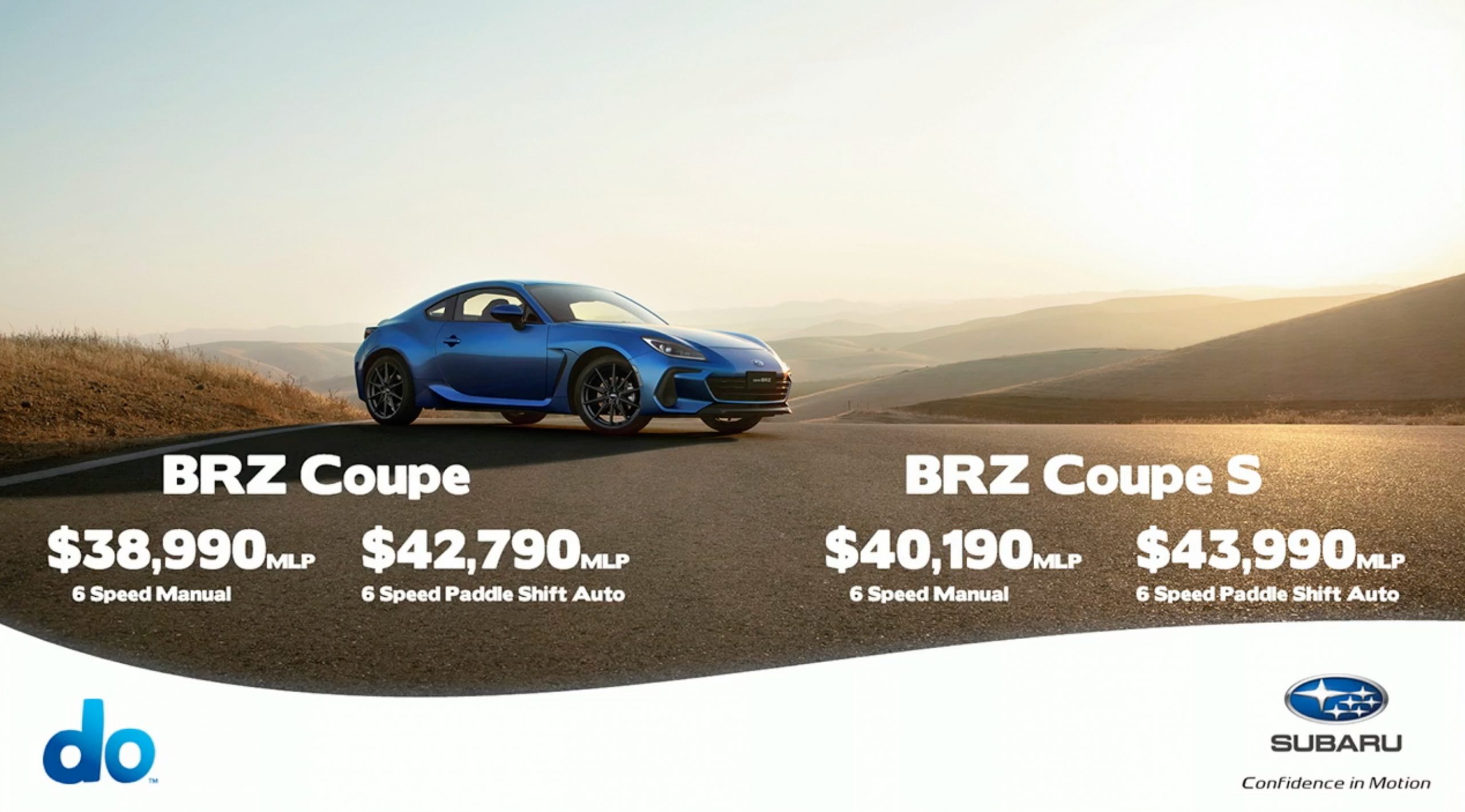 Following its international debut in November last year, Subaru Australia is now announcing the all-new BRZ sports car, including the price range. Pre-orders begin today (from 11am AEST), with its proper launch scheduled for December with some models in showrooms. The official on-sale date is set for January. 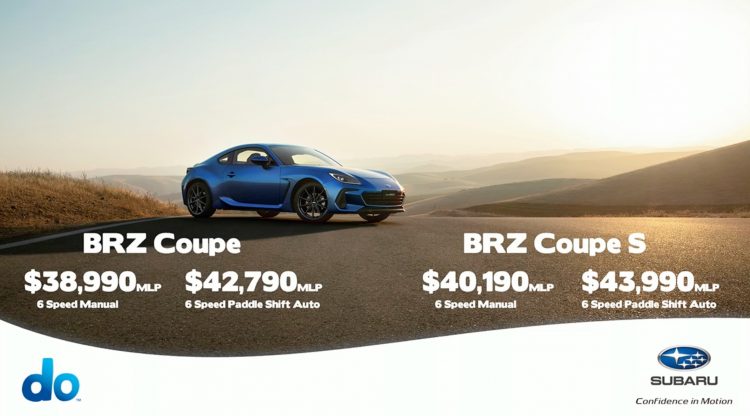 Subaru Australia says it has already received feedback from some 2900 customers who have registered their interest in the new model. For the keenest of customers, Subaru Australia is offering 500 examples of the BRZ as a special first batch of production, available through online order or via showrooms. An order can be secured with a $1000 refundable deposit.

This first allocation is set to arrive during the middle of the first quarter of 2022, with orders taken on a first-come, first-serve basis. Following these initial orders, the local arm expects subsequent deliveries to follow through the remainder of 2022. Of course, the pandemic might cause some delays. 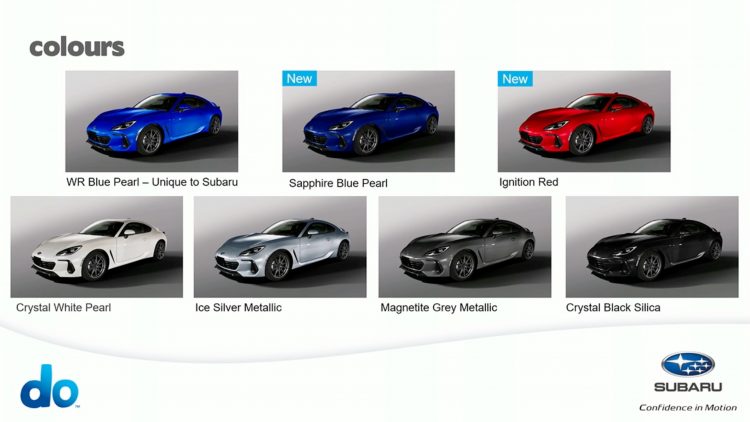 In Australia, the BRZ will be offered in two main trim levels; the BRZ and the BRZ S. Both are available with either a six-speed manual or six-speed auto. Both also feature the new 2.4-litre naturally aspirated flat four-cylinder engine. Specific outputs for Australia will be announced closer to its launch, but overseas the unit develops 170kW and 249Nm. We’d expect the same outputs for Australia.

The new model comes packed with a heap of standard features and safety technologies, especially compared with the outgoing model. For the first time, the BRZ will come standard with the Vision Assist package, including blind-spot monitoring, lane-change assist, and rear cross-traffic alert. Auto models also gain EyeSight with high-beam assist and reverse autonomous emergency braking. 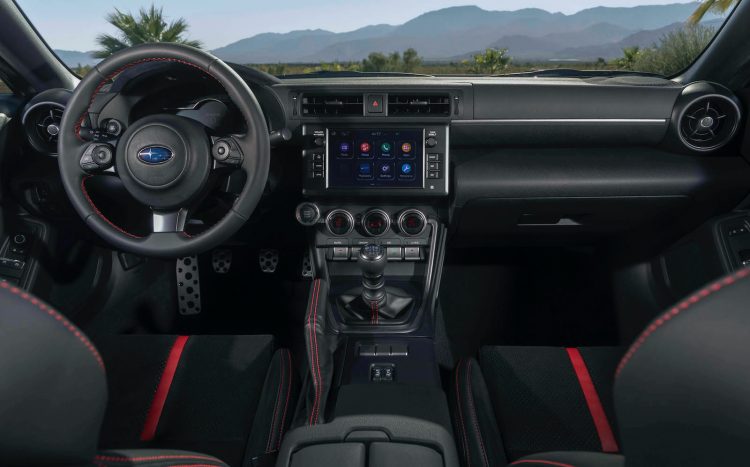 All models come with dual-zone climate control, a leather-wrapped steering wheel and gear shifter, with Ultrasuede and leather seats for the S variant, along with heated front seats. Subaru Australia’s general manager, Blair Read, also confirms there will be some STI parts and accessories available.

The new model is based on a revised platform, with frontal lateral body rigidity increased by 60 per cent, and a 50 per cent increase in torsional stiffness. Some lessons learned from the Subaru Global Platform were applied to the BRZ’s layout as well.

As before, the BRZ is produced in Japan at Subaru’s Fuji-based factory along with the Toyota 86 (and new GR 86). If you’re interested, get in quick if you want one soon. Prices start from the following (excluding on-road costs):