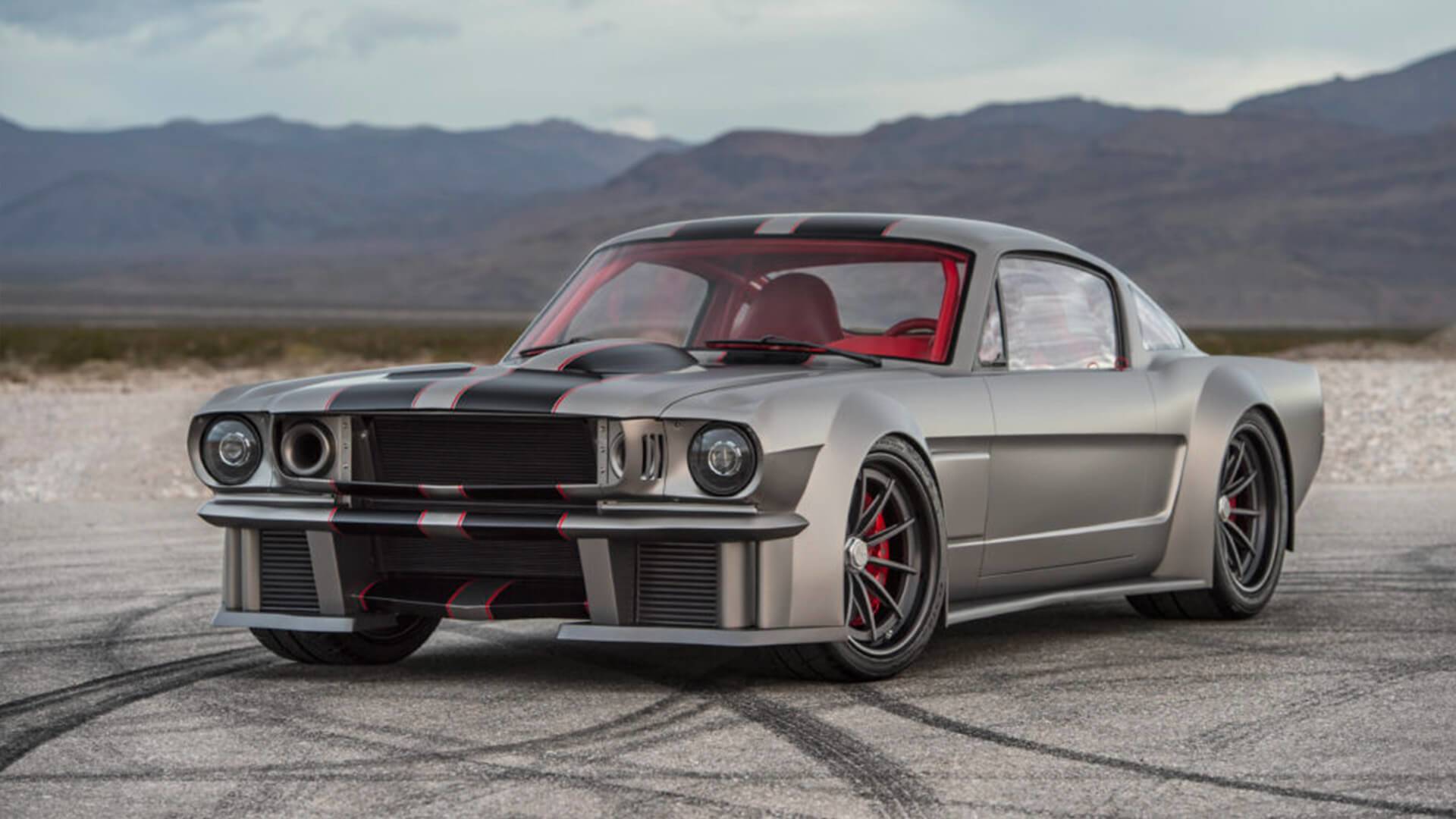 Ever wondered what a classic car would look like if you spent one million dollars building it? Well, here it is. The owner of this 1965 Ford Mustang had a vision and went for it. The end result is 1000hp at the tyres and the “best of the best” parts. 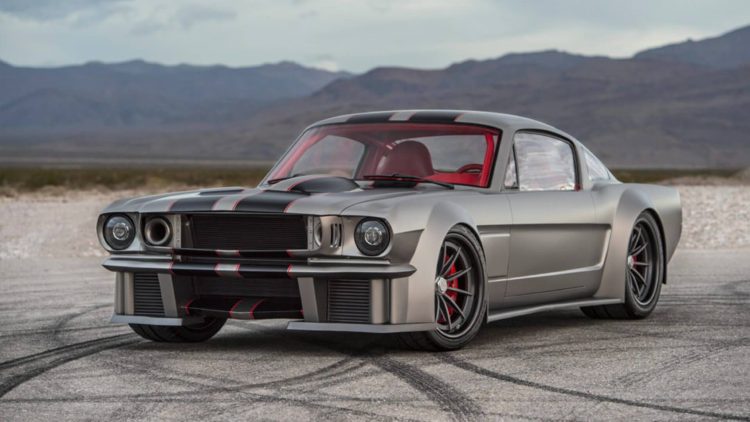 The company behind the work is Timeless Kustoms, located in California, USA. As you can see by the images the Mustang is extremely modified – a level one can only reach if they have very deep pockets.

Named the ‘Vicious Mustang’, every last millimetre of the car is built with the customer’s vision in mind. The interior is about as red as you can get and features Sparco seats with DJ Safety harnesses, a DJ Safety fire suppression system, and a colour MoTec digital dash. The exterior is wild to say the least, featuring Ferrari F430-inspired rear end diffuser, Dynacorn body panel shells, and a mini-tubbed rear end with two-inch flares. 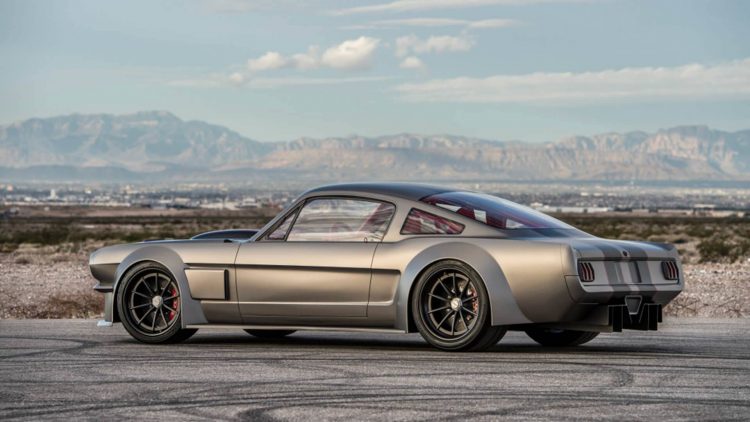 The Forgeline GT3C centrelock wheels alone would have added a significant chunk to the bill, measuring 13 inches wide at the rear and 11 inches at the front.

The craziest thing about the Vicious Mustang, other than the extensive bodywork, is that the Ford Performance Aluminator 5.2-litre V8 not only runs a Magnuson MP2300 TVS supercharger, but also runs a pair of Precision turbos, along with other extensive engine modifications. The end result is a claimed 1000hp at the tyres on E85 fuel. 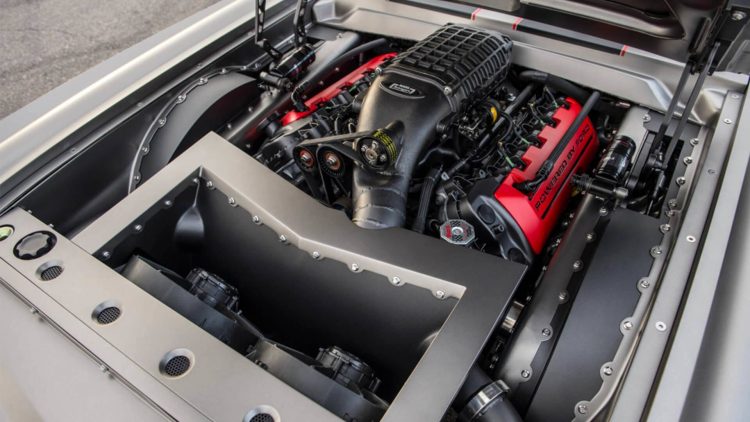 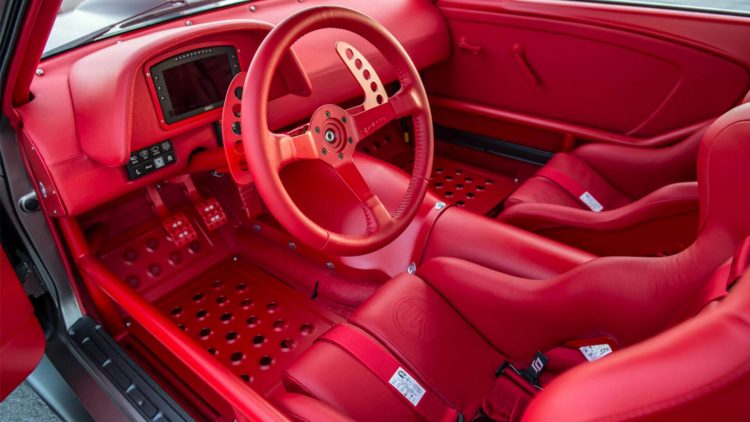 It’s really no wonder why this insane 1965 Ford Mustang has made headlines around the world. Watch the video to get a better idea of how the Vicious Mustang came to life.