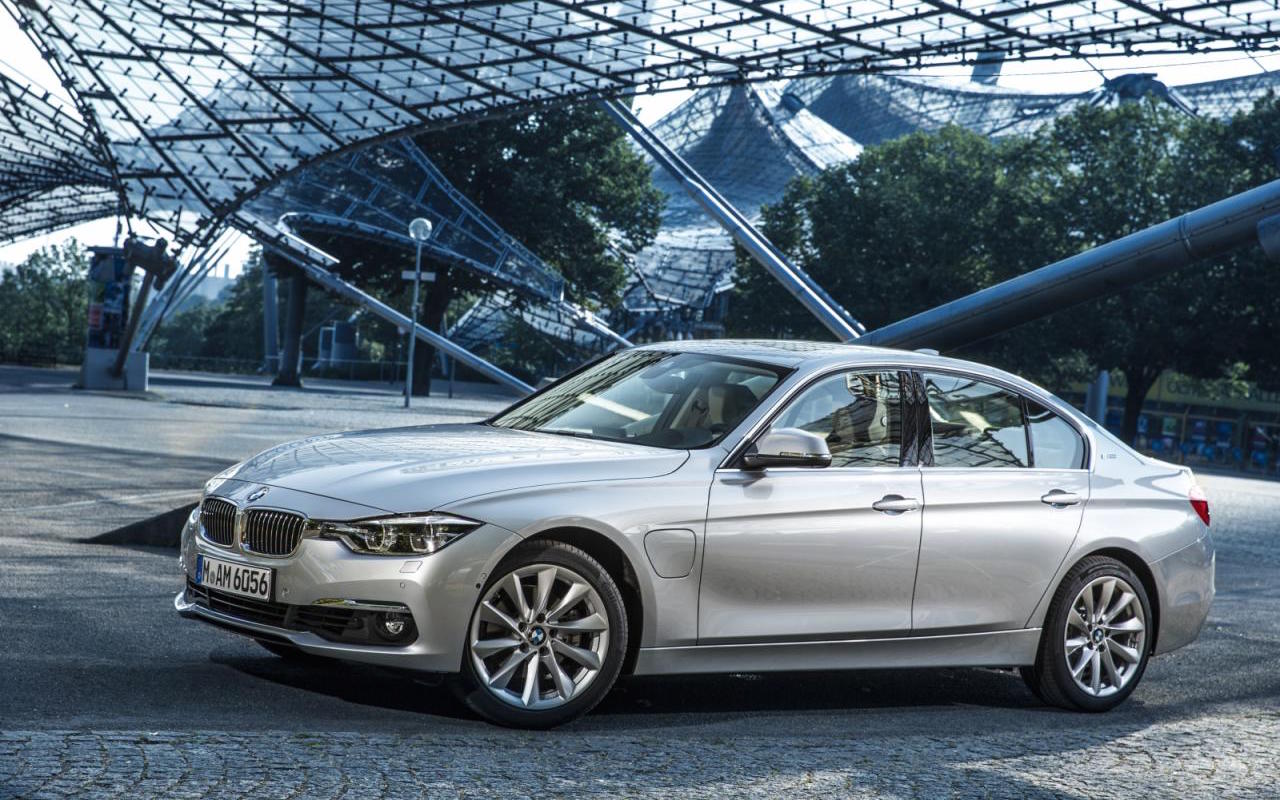 BMW has unveiled the new 330e hybrid 3 Series at the Frankfurt Motor Show, coming in as a more affordable hybrid slotting underneath the ActiveHybrid 3. It’s also the first plug-in hybrid 3 Series. 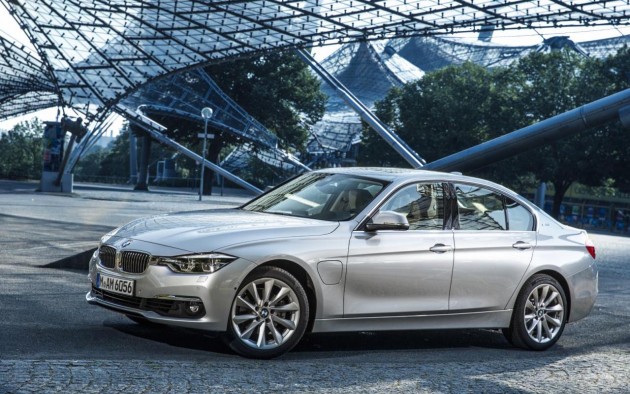 The powertrain consists of a 2.0-litre turbo four-cylinder, from the 320i – instead of a 3.0-litre six in the ActiveHybrid 3 – paired with a 7.6kWh electric motor system. Combined, the package generates 185kW and 420Nm.

Where the 330e shines is with fuel economy. On the combined cycle consumption test it returns a figure of just 2.1L/100km. This is helped by an ability to drive solely on electric power at speeds of up to 120km/h, for a range of around 40km.

At the moment there is no hybrid 3 Series available in Australia. The local arm recently introduced the 2016 facelift, with the most economical model being the 318i featuring a new 1.5-litre turbo three-cylinder engine. The 318i offers a consumption average of 5.4L/100km, and it’s priced from $54,900.