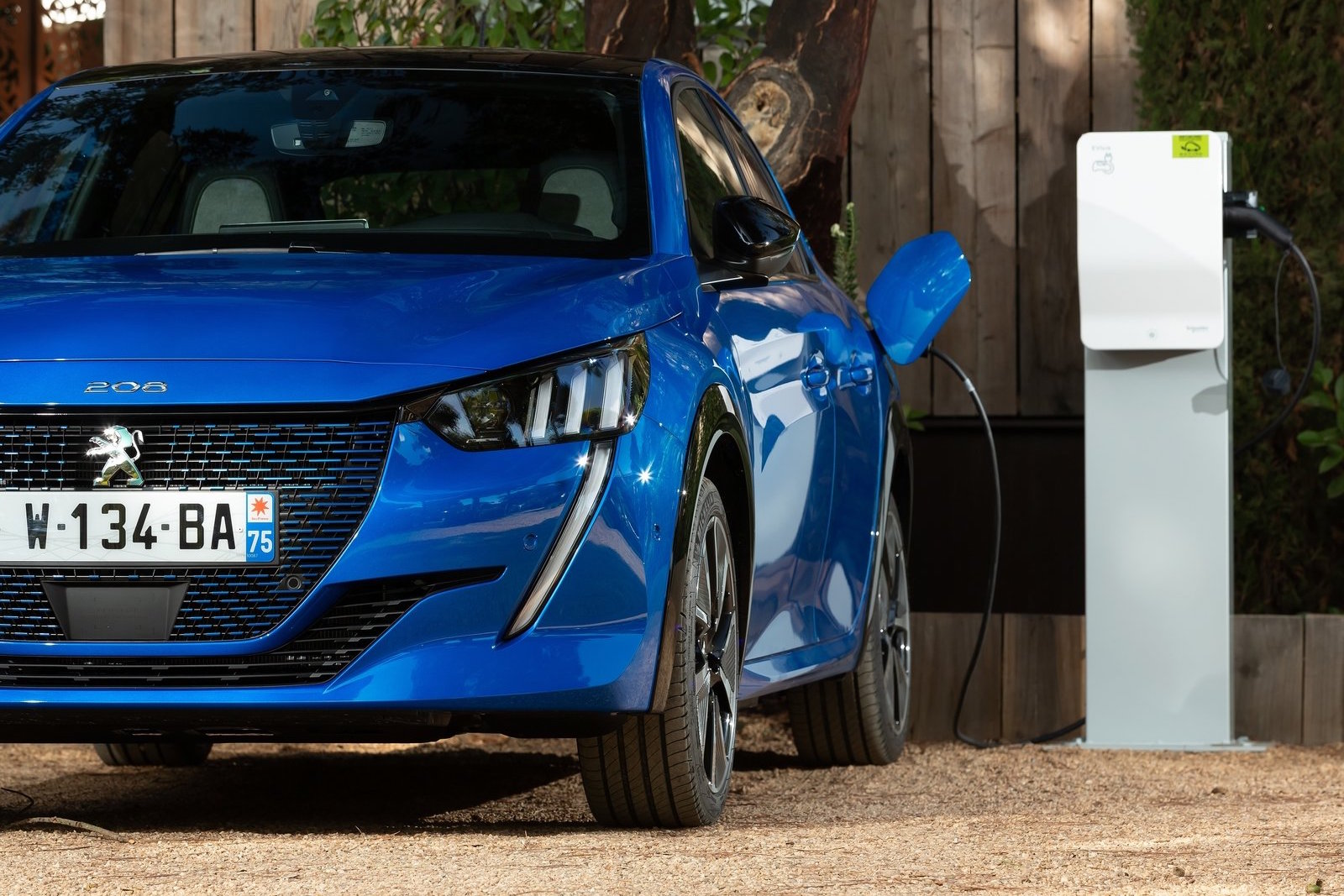 Peugeot Australia is planning to launch a plug-in hybrid (PHEV) version of the 3008 mid-size SUV next year and potentially the electric version of the new 208 – the e-208 – in 2022. 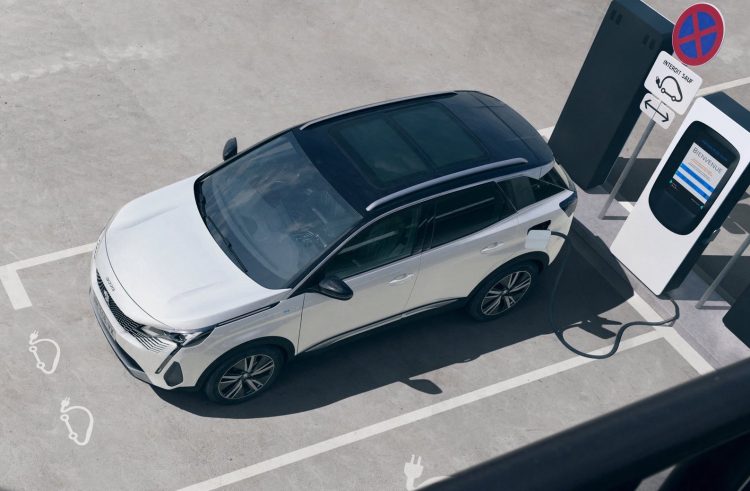 Speaking with media at the new 2008 Australian launch event this week, Peugeot and representatives of its local distributor, Inchcape, said it will be gauging the Australian market’s reaction to plug-in hybrid models next year, before launching fully electric models from 2022.

It will start with the launch of the refreshed 3008 mid-size SUV, which will include a plug-in hybrid electric variant. Peugeot announced the facelifted 3008 for Europe earlier this month, bringing revised styling with a new frameless front grille, new LED headlights, and the company’s latest ‘three-claw’ taillight treatment.

Two hybrid powertrains are offered; the Hybrid 225 e-EAT8 and the 300 e-EAT8. These feature a 1.6-litre turbo-petrol four-cylinder paired with electric motor systems. The 225 has a single electric motor, while the 300 has two electric motors. Power is rated at 165kW and 223kW, respectively. The latter system in particular is very impressive for the class, and could become the most powerful SUV in the segment if it is offered in Australia. It’s unknown at this stage if we will receive both. 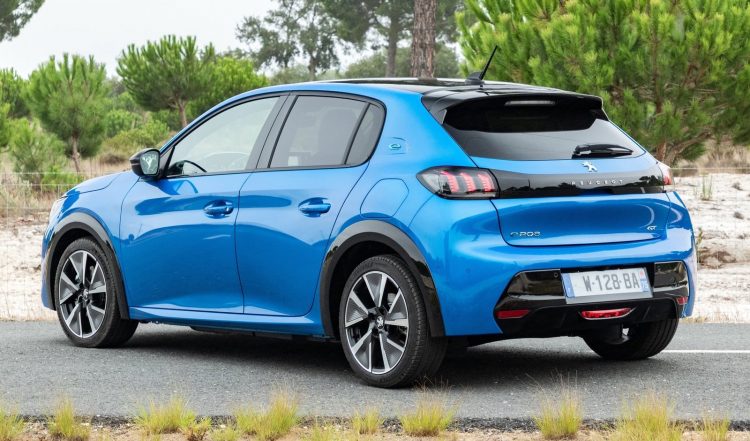 As for the 208, Peugeot unveiled the new model at the Geneva motor show in March last year, and it has since picked up 2020 European Car of the Year award. However, when asked if the 208 would make it to Australia, Peugeot Citroen Australia public relations and product manager, Daniel Khan, told PerformanceDrive the e-208 is more likely.

It’s understood this is due to the new 208 being extensively equipped with features and advanced safety tech, which could push the price too high for its segment in Australia. However, the electric version could be positioned more consistently in this market.

The e-208 is a fully electric version of the new 208, based on the all-new CMP platform. It packs a 50kWh lithium-ion battery and features a single electric motor for the front axle. With 100kW on tap, and between 260-300Nm, the little hatch offers a respectable 0-100km/h time of 8.1 seconds. 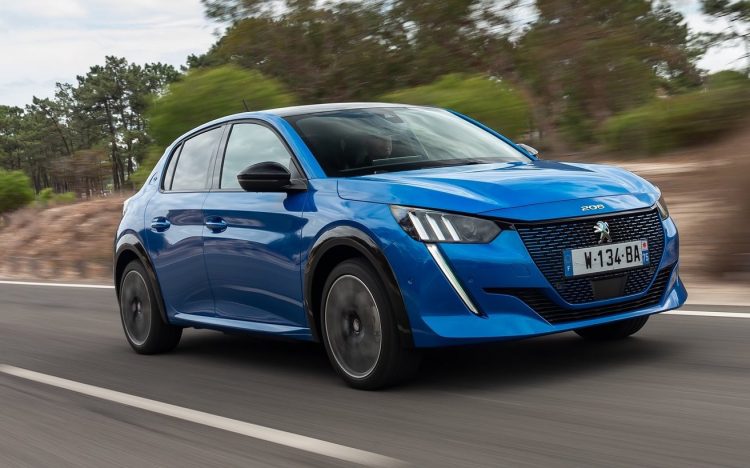 On a full battery charge the e-208 offers a WLTP range of 340km and comes with a CCS Combo Type 2 connector socket, capable of recharging at up to 100kW using a fast charging station. This model is already off to a great start in Europe. Initial demand was expected to be around 10 per cent of the regular 208 demand. But in fact around 25 per cent of 208 preorders were for the e-208.

If the e-208 makes it to Australia it will enter the market as one of the only fully electric light hatches available, following the recent demise of the Renault Zoe in this market. As you’ll probably agree, it will also become one of the best-looking hatches in this space.