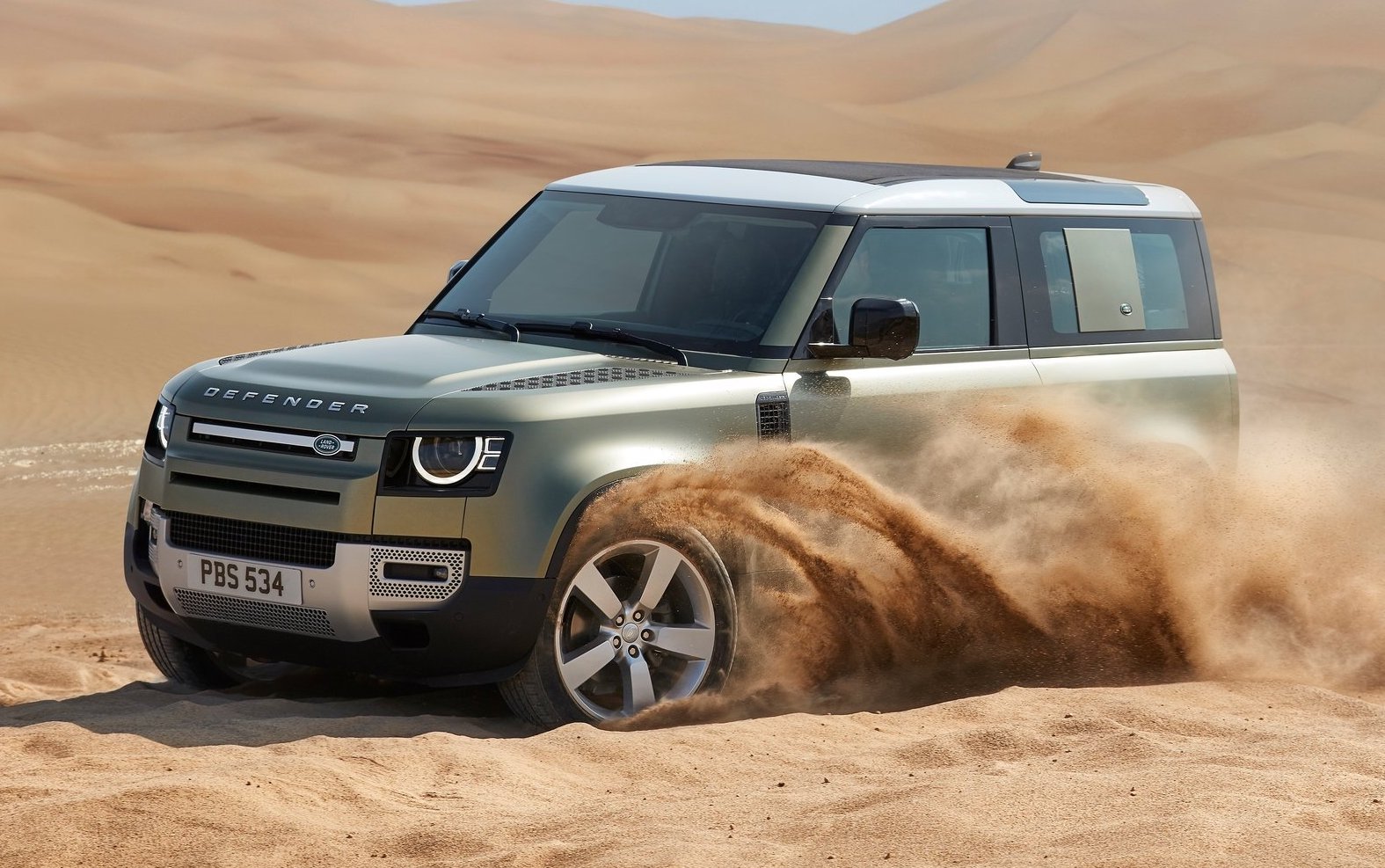 As expected, demand for the all-new 2020 Land Rover Defender has been overwhelming since its initial unveiling last year. But now the company has confirmed some arrival times for the first examples. 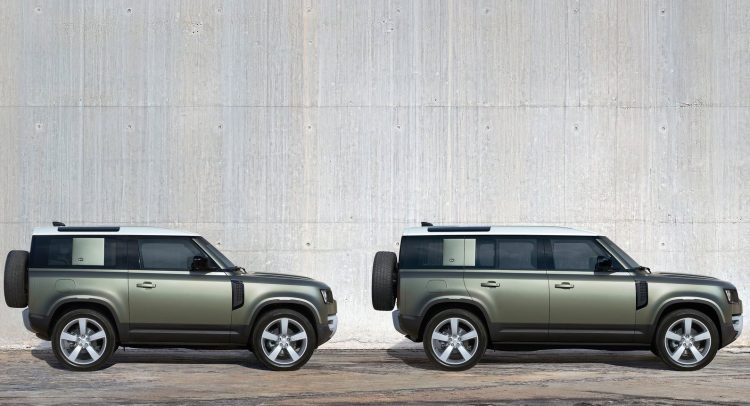 In Australia, the Defender 110, which is basically the standard wheelbase version with front and rear doors, will start to arrive here in August. This will be followed by the short wheelbase, three-door Defender 90 First Edition models in October. Just 100 of these are up for grabs, all featured in Pangea Green with a Fuji White roof (above, left).

The Defender 90 First Edition is based on the P400 powertrain, consisting of JLR’s new mild-hybrid 3.0-litre turbo-petrol inline-six engine that produces 294kW. Acceleration from 0-100km/h comes up in as little as 6.0 seconds, making it the quickest production Defender ever.

It’s not only the quickest, though. Land Rover is very serious about this new model being the “ toughest and most capable” Land Rover ever. It promises unstoppable off-road performance, with a range of on-board technologies and components to help it get through and over the toughest of conditions. 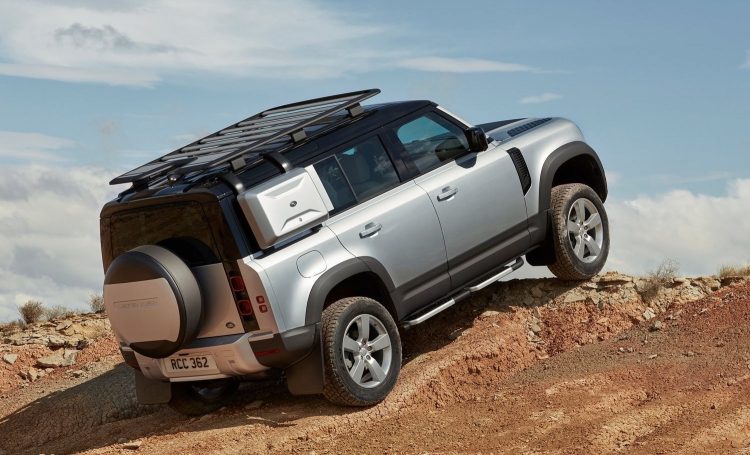 Other diesel powertrains will be available for the 90 and already for the 110, with the D200 producing 147kW and the D240 developing 177kW. Mark Cameron, Jaguar Land Rover Australia managing director, said:

“The compact, short wheelbase Defender 90 is the perfect vehicle for Australian conditions and joins the 110 as the most capable and durable family of SUVs in the world. We are delighted with the interest shown in the 110, and have a high level of confidence that the new Defender 90 will prove just as popular.” 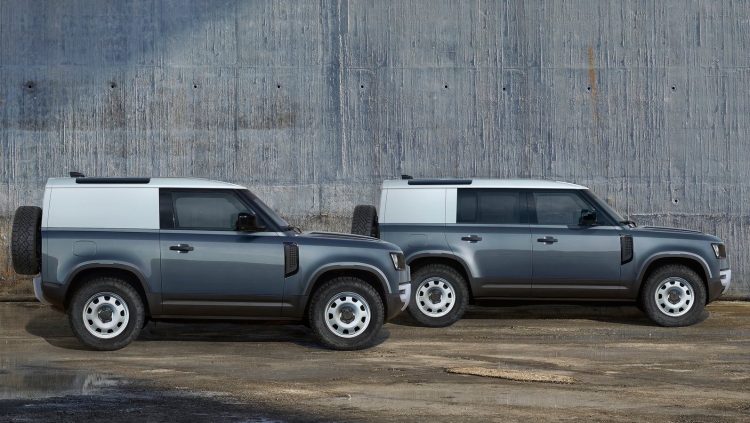 Land Rover says since the unveiling at the Frankfurt motor show in September, over 1.21 million potential punters have used the company’s online vehicle configurator. And over half of them have also selected one of the four Accessory Packs; Adventure, Country, Explorer, and Urban.

Following the arrival of the Defender 90 First Editions, the remainder of the 90 range will be available from December. Prices for the 90 First Edition will be announced closer to launch, but the new Defender 110 has been confirmed to start from $69,990 (excluding on-roads).