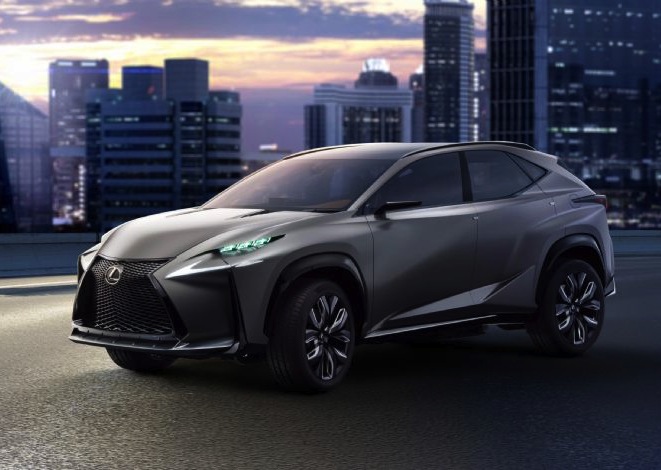 As previously reported, Lexus is planning to introduce a new NX compact SUV sporting an all-new, company-first 2.0-litre turbo engine. Lexus will preview the model with the LF-NX turbo concept at the Tokyo Motor Show in a few weeks. 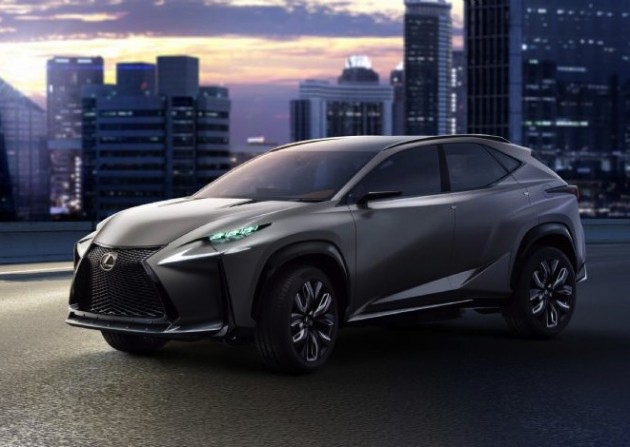 Showcasing a very sharp and chisel-jawed design, first seen when the hybrid version of the concept was unveiled at the Frankfurt show earlier this year, the turbo LF-NX comes with a new lower front spoiler for a distinct sports look.

Details on the engine are being withheld until the Tokyo show. Lexus simply says the engine is a newly-developed 2.0-litre turbo offering “a combination of driving and environmental performance”.

Measuring 4640mm in length and 1870mm in width, the LF-NX is around 300mm longer and around 100mm wider than the CT 200h. The production version will compete in the market with the likes of the Audi Q3, BMW X1, and upcoming Mercedes-Benz GLA-Class.

Stay tuned for more details and plenty of Tokyo show coverage. It all starts on November 20.