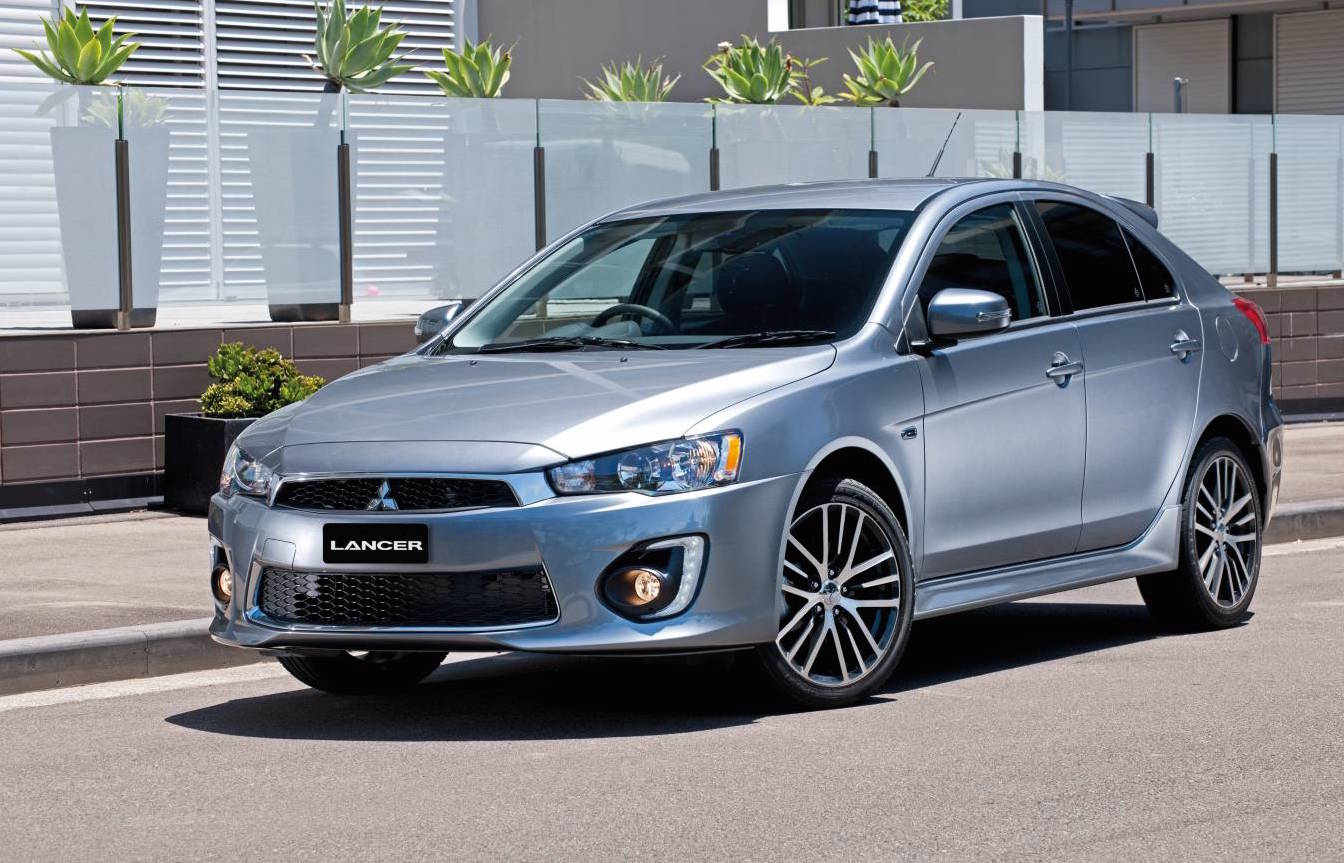 Following the initial reveal back in October, Mitsubishi Australia has now announced local pricing and specifications for the lightly facelifted 2016 Lancer range. 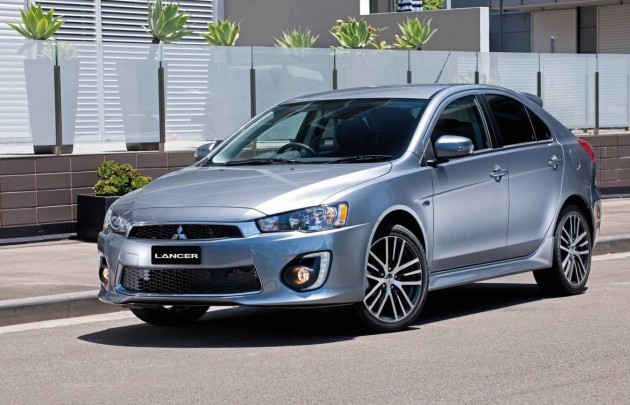 It’s largely the same as the outgoing MY15 model in terms of the overall design, however, at the front there’s a new bumper bar and grille section, front fog lights, LED daytime running lights, and new side skirts.

Some updates have also been administered for the interior, with a new centre console and instrument cluster in place, and a fresh infotainment interface with digital radio reception and a six-speaker stereo.

For 2016 Mitsubishi is offered three trim levels, spanning from the ES, LS, to the flagship GSR. Both the ES and LS come with a 2.0-litre four-cylinder developing 110kW and 197Nm, while the GSR uses the existing 2.4-litre producing 125kW and 226Nm.

All models comes with enough safety features to pass ANCAP’s stringent five-star safety rating, with a reversing camera now standard for all variants, along with airbags and the usual traction and stability control. 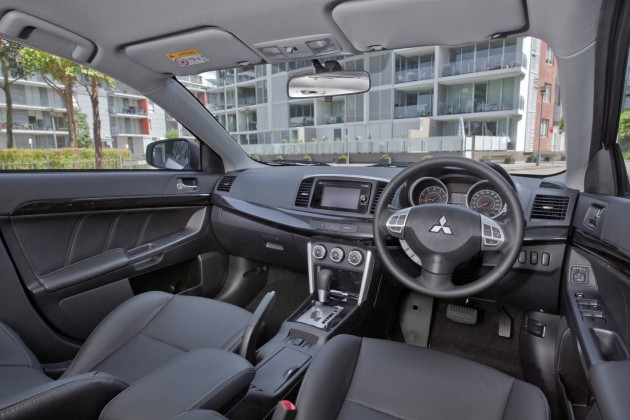 The new model is on sale now from the following starting prices (excluding on-road costs). Only the top GSR variant is available in Sportback hatch body style, while the rest adopt the sedan layout. See further below for highlight features of each.